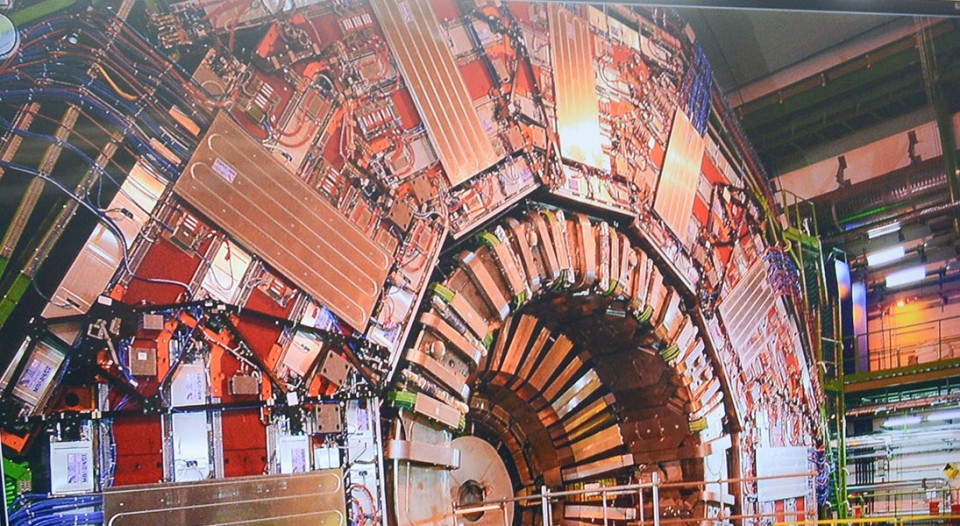 The ELCA has awarded the 2016-2017 Rossing Physics Scholarships to 11 ELCA college and university students. The annual scholarships are made possible through gifts from Dr. Thomas D. Rossing, who created the fund through the ELCA Foundation. There are 26 ELCA colleges and universities.

Three students received Rossing Physics Scholars awards in the amount of $10,000 each. The students are: Kevin Honz from Luther College in in Decorah, Iowa; Cameron Olson from Augsburg College in Minneapolis; and Colin Scheibner from St. Olaf College in Northfield, Minn.

“The scholarship program endowed by Dr. Tom Rossing highlights the excellent quality of the physics programs in the Network of ELCA Colleges and Universities and celebrates the superb work being done by students majoring in physics at ELCA schools,” said the Rev. Mark Wilhelm, ELCA program director for colleges and universities.
Rossing began his academic career as a professor at St. Olaf College, where he became chair of the physics department, and later continued at Northern Illinois University. Now retired, he continues to teach part-time at Stanford University.

“During the past 12 years, the ELCA has awarded Rossing Physics Scholarships to 73 young people studying physics at ELCA-affiliated colleges,” said Rossing. “I have met several of these scholars and have corresponded with others. Following the careers of these folks has been a great joy to me, and I look forward to keeping in touch with them. More than ever, we need leaders educated in science and technology with a strong foundation in the liberal arts.”
Award recipient Da Silva said the scholarship helps ease the financial burden for his family and puts him “one step closer to achieving my dreams.”

“This scholarship not only drastically reduces the number of loans I would need to take to complete my two degrees, it also makes me more competitive in today’s market for graduate studies,” said Da Silva. “The honor presented to me may very well be a deciding factor in my success upon graduating from California Lutheran University.”