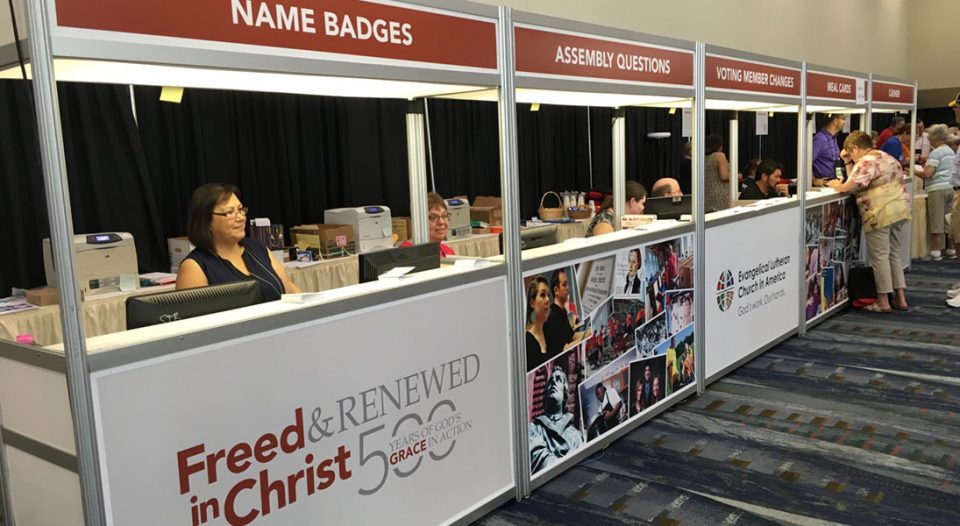 The 2016 ELCA Churchwide Assembly is underway. Maybe this is your first time attending, or maybe you’ve been to every assembly. Maybe you’re not familiar with this event. No matter who you are, if you are an ELCA member, this Aug. 8-13 event matters.

Want to know why? Here are 10 facts you probably didn’t know about the assembly:

Jerome Schwich
Schwich is an intern at the ELCA and student at The Ohio State University. He plans to graduate in spring 2017 with degrees in Strategic Communications and Sport Industry.