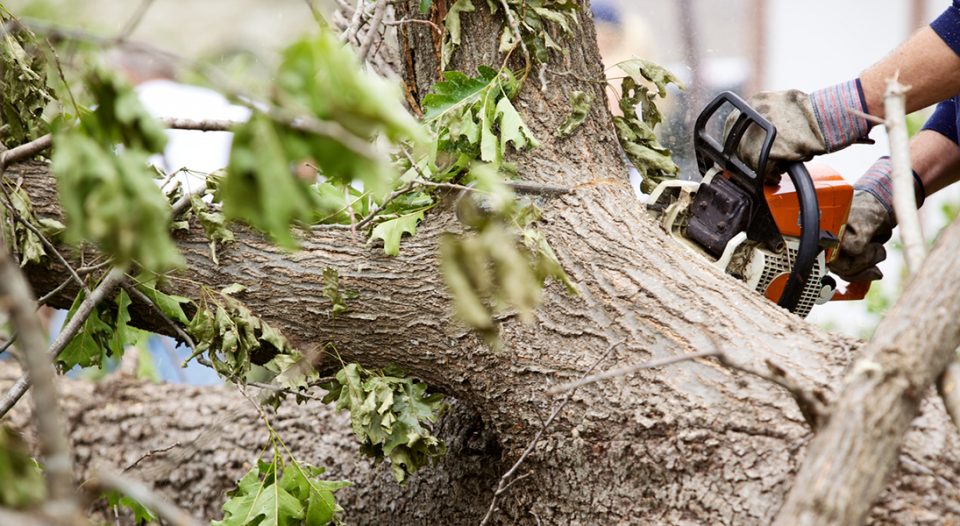 But you are a chosen race, a royal priesthood, a holy nation, God’s own people, in order that you may proclaim the mighty acts of him who called you out of darkness into his marvelous light (1 Peter 2:9a).

One of the most irritating things about having young children is the “Why?” game. It is, to me, the most annoying game on earth. It’s really simple, and really funny—well, it’s actually only really funny if you’re a 7- or 8-year-old child. All you do is ask your unsuspecting and distracted parent a simple question. Then no matter what answer you get, you respond with “Why?” “When are we stopping for lunch?” “In about an hour.” “Why?” “Because we’ll be in Morganton and can go to McDonald’s.” “Why?” “Because everybody can get something they like at McDonald’s.” “Why?” As you can see, this could go on for a long time.

“Why?” is the most important question we can ask ourselves. To go through life just doing what’s expected, what’s normal, what everyone else in our community, or our profession or our religion has always done without bothering to ask the why questions is a sad and ultimately unfulfilling way to live. Peter writes to the early Christians that they are “a chosen race, a royal priesthood, a holy nation, God’s own people.” OK, I’m sure that was affirming to hear. I’m certain it made those folk feel really good about themselves.

But I wonder if anyone thought to ask the “Why?” questions. Why were they chosen? Why did God pick them to be holy and royal and God’s own? Why? What had they ever done to deserve this? The Christian answer to that question has always been simple. “Nothing.” They didn’t do anything because they couldn’t do anything. What we do has nothing to do with God loving us. It’s all grace.

Anne Lamott, in her book Traveling Mercies, tells about how, sometime after her conversion to Christianity, she found herself broke, drunk, bulimic, depressed and addicted to drugs. She said, “I could no longer imagine how God could love me.” Desperate, she set an appointment with an Episcopal priest. She told him, “I’m so messed up that I don’t think God can love me.” The priest replied, “God has to love you. That’s God’s job.” That is grace.

Why were we chosen? Those of us in the church now I mean. Why are we said to be “a chosen race, a royal priesthood, a holy nation, God’s own people?” Because of the very same pure, unbridled, unadulterated, unmitigated, unreasonable love of God. Because, as the Episcopal minister said, God has to love us. God has to choose us. That is God’s job; that is who God is.

And from the backseat comes another question, “Why?” Not why as in, “Why has God loved us, chosen us, made us royal and holy?” but why as in “For what reason has God called us together? What are we chosen to do, to be? What is our purpose, our mission?” Peter says that God has chosen us “so that (we) may proclaim the mighty acts of (the one) who has called (us) out of darkness into God’s marvelous light” (1 Peter 2:9b). We are proclaimers, witnesses, testifiers, tellers of truth, speechifiers of the spirit, religious raconteurs.

Whether we stand in a pulpit or stand by our mailbox, whether we write out lesson plans for the classroom or shoot from the hip in the grocery aisle, whether we volunteer for a week-long mission trip in Haiti or mow the neighbor’s grass and take out his garbage when he’s in the hospital—we are called to show to the world that God’s mighty acts of love have touched and changed our lives.

We have been transformed into the agents of God, the angels of the Most High, through whom the Holy reaches out to and touches and changes the lives of those around us.

A few years ago, a tornado tore through Lafayette, Tenn. “The next day a group of men from a church in Nashville showed up with chainsaws and pickup trucks. They spent the next three days cutting up fallen trees and hauling the debris away. A newspaper reporter interviewed one of the men with the chainsaws. When the reporter asked why he and his friends came to help, the man  said, ‘We wanted to be God with skin on for these people’” (What’s the Least I can Believe and Call Myself a Christian, Martin Thielen).

Peter says we are a chosen race, a royal priesthood, a holy nation, God’s own people.