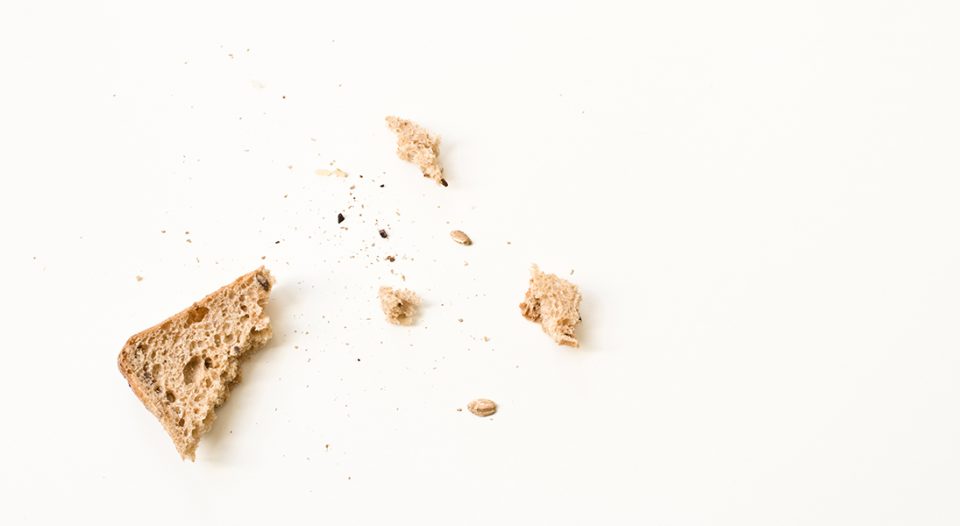 In part three, we noted three of the five women listed in Matthew’s genealogy of Jesus—Tamar, Rahab and Ruth. We’ll now consider Jesus’ interaction with the Canaanite woman in Matthew 15 in light of these faithful foreign women.

“Just then a Canaanite woman from that region came out and started shouting, ‘Have mercy on me, Lord, Son of David; my daughter is tormented by a demon.’ But he did not answer her at all. And his disciples came and urged him, saying, ‘Send her away, for she keeps shouting after us.’ He answered, ‘I was sent only to the lost sheep of the house of Israel.’ But she came and knelt before him, saying, ‘Lord, help me.’

“He answered, ‘It is not fair to take the children’s food and throw it to the dogs.’ She said, ‘Yes, Lord, yet even the dogs eat the crumbs that fall from their masters’ table.’ Then Jesus answered her, ‘Woman, great is your faith! Let it be done for you as you wish.’ And her daughter was healed instantly” (Matthew 15:22-28).

In the Gospels, Jesus often tests those who ask for help or healing by eliciting acts of faith from them. He states very clearly in this passage that he was sent only to the lost sheep of Israel. So what is her act of faith? The only thing that happens between Jesus stating that the children’s bread should not be thrown to the dogs and Jesus agreeing to heal the woman’s daughter is her audacious response. In what way is this faith? Well, let’s examine the passage.

Jesus is in effect saying, “I am the bread of life for the Jews only.” And the woman challenges him. She essentially says, “Look around, Jesus. You’re not in Jerusalem; you’re near Tyre and Sidon (Matthew 15:21). You’re largely rejected by the children, except for these few you have here. You call yourself bread for the children, but here, alone, you look more like crumbs that the children are happy to drop and leave. But I want and need you! I recognize who you are and I won’t let you go!”

Her faith, in recognizing and pursuing Jesus, is in stark contrast to the religious leaders of earlier in the chapter who are angry with Jesus because of his teachings on the law. Even the vast crowds from Galilee that followed him are gone.

Jesus told her she had much faithfulness. Faithfulness to what? Just like her sister-Canaanites Tamar and Rahab, and fellow foreigner Ruth, she was faithful in clinging to the revelation of the power of God before her. She unabashedly chose to be part of what God was doing. Even when Israelites were rejecting the bread of life, the Canaanite woman called out for crumbs. She showed herself to be a righteous foreigner, and as such can be seen in the same light as Jesus’ ancestors.