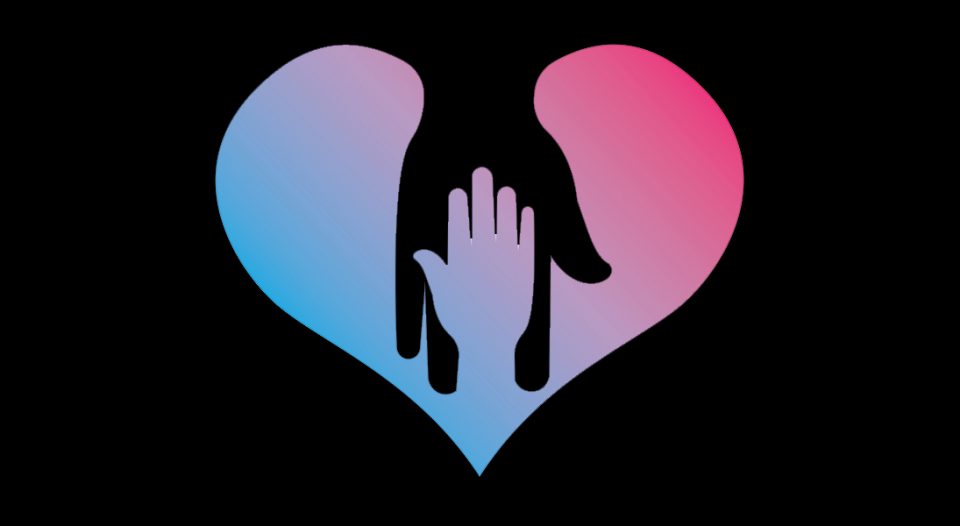 charity and care icon, emblems and insignia with text space for your slogan / tagline. vector illustration

Morgan Wooten is one of only three high school coaches in the National Basketball Hall of Fame. At his induction, he told a story about his grandson’s first day of school. The teacher asked Nick, “What’s your favorite sport?” “Baseball,” he replied. She was surprised, asking, “Not basketball?” Nick said, “Nope. I don’t know anybody who knows anything about basketball.” The teacher replied, “But Nick, a lot of people think your Grandfather Wooten knows a lot about basketball.” Nick snorted and laughed, “Oh no! He doesn’t know anything about basketball. I go to all his games and he never gets to play.”

The Scripture readings today talk about the art of having faith in a world gone mad, of seeing God’s hand in the wild whirlwind around us. Each is an example of apocalyptic literature. Though many use these types of writings to try to make predictions about the future and to frighten people in the present, that is not what these Bible readings are about. They are intended to bring us reassurance of God’s love when we go through hard times and God seems to be very far away.

Daniel was written at a time when the Hebrew people and the Jewish faith were in a tough spot. They were in exile, they were oppressed, they were persecuted. Daniel was written to give hope to a people who had lost all hope, to give faith to those who were losing touch with God.

Hebrews was written to a community of the early Christians in Rome. Most of them were Jewish in background and were struggling to get along with the Romans on the one hand and their Jewish sisters and brothers on the other. They needed a word of hope in a time of distress.

Mark 13 was written about 30 years after Jesus’ death to the early Christians, a community of faith that was also in a tough spot. They were fearful and hesitant about the future. These words were written to give them hope and faith in the God of the future.

Each of these communities was like Wooten’s grandson. They saw the activity in front of them, but they couldn’t see the hand of the one running the show. So they were afraid, they were anxious, they were losing hope.

In the early days of television, Carl Reiner and Mel Brooks created a skit called the “2,000-year- old man.” Reiner played a TV reporter and Brooks played the 2,000-year-old man.

Many congregations sing “Now Thank We All Our God” (Evangelical Lutheran Worship, 840) at Thanksgiving. Martin Rinkhart one of three ministers in Eilenberg, Germany, wrote that hymn in 1636 to celebrate the end of the Thirty Years’ War. At the end of the that war, Eilenberg was under siege, with almost no food able to get to the town. Hundreds were dying daily from starvation and illness, including Rinkhart’s two colleagues and his entire family. Besides his other duties, he was burying an average of 50 people a day, and yet he wrote this hymn. To write such words at such a time shows that Rinkhart was in touch with a deep spiritual truth about a God whose promises are ever sure and whose love never fails.

If Rinkhart was right, if our Bible readings are telling us the truth, if amid this world’s trouble and sorrow, pain and disappointment we can trust God’s concern and involvement in our lives—then we are called to live our lives as agents of God’s grace and love.

Hebrews 10:24 says: And let us consider how to provoke one another to love and good deeds …. Usually the word “provoke” is used in a negative sense, as in “Honest Officer, I didn’t intend to hit him, but he, he provoked me!” But here it is used positively, as encouragement, as stirring up, as prodding and pushing, as being active in love. We are encouraged—amid a world full of scared, lonely, hurting people—to provoke one another into acts of love and works of mercy, into commitments to compassion, into doing the right thing for all the right reasons. In a world in which it is sometimes so difficult to see God’s activity, we are called to be the hands of God touching all with the gentle and healing caress of divine love.

A legacy of care