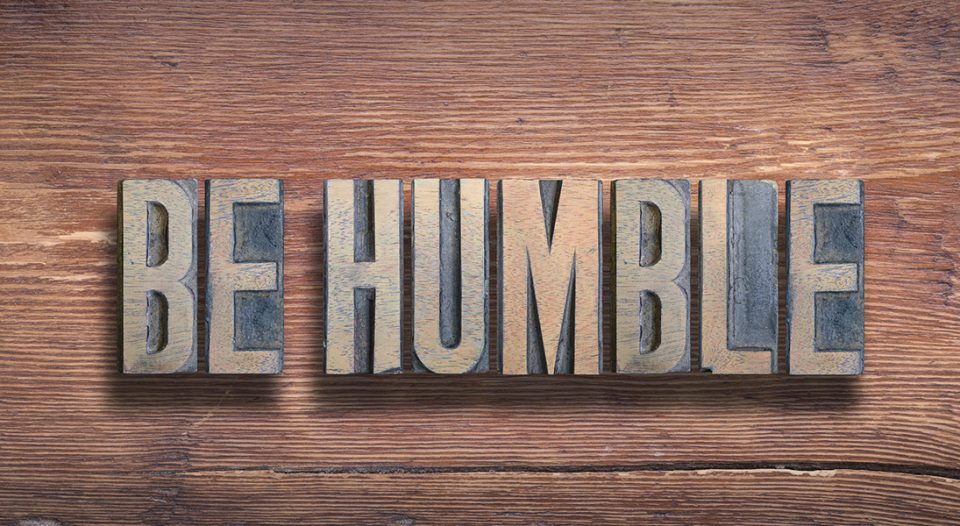 One of my favorite fall activities is going on a road trip. The weather is finally starting to cool down (usually). Small towns hold festivals and parades. School is back in session. Most important, summer road construction season is usually over and winter hasn’t snarled traffic yet. The road is open, and I can choose my own adventure.

Well, that’s the way it used to be until my kiddos came on the scene. Now we have to pack their snacks, clothes and things to keep them occupied. I can’t listen to the radio unless I put on kid music. And we have to travel in segments that little brains (and little bladders) can endure. Surprisingly, I wouldn’t trade family journeys for anything!

With my new job, I now travel by myself occasionally. What is fun and exciting for the first half day quickly turns into me missing my family and asking my wife to send photos of our boys. I’m happy to submit to all the extra requirements that traveling as a family member necessitates because my relationship with them is dearer to me than my unrestricted freedom. In this week’s lectionary readings, Scripture urges us to choose submission for the sake of relationship over individual freedoms.

In Psalm 81, God laments that the people repeatedly chose to devote themselves to ideas that conflicted with what God wanted. Scripture depicts this inward sadness as: “O that my people would listen to me, that Israel would walk in my ways!” (verse 13). But this was not to be: “But my people did not listen to my voice; Israel would not submit to me. So I gave them over to their stubborn hearts, to follow their own counsels” (11-12). If God’s people had been willing to listen to the divine voice and submit to God for the sake of relationship, God would have led them. Instead, they followed their own stubborn hearts.

Eventually following ideas and desires away from God led (and leads) to apostacy. God laid out charges against the people through the prophet Jeremiah: “Has a nation changed its gods, even though they are no gods? But my people have changed their glory for something that does not profit” (Jeremiah 2:11). The people had turned their backs on God’s good provision of land and resources, and instead defiled the land (2:7). In this situation, the religious and civic leaders led the people away from submitting to God. The priests didn’t seek God; the lawyers didn’t know God; the rulers transgressed against God; and the prophets, whose job it was to correct all these abuses, instead prophesied by foreign gods (2:8).

As we will see in the next several weeks of lectionary texts, this choice to refuse to submit to God and instead pursue folly and “things that do not profit” (2:8) ended with God sending the people into exile.

Years later, when God’s people had returned to the land, Jesus taught about the benefits of submission and humility in the face of opportunities to self-aggrandize and self-promote. A master of a school of Pharisees invited Jesus to a private Sabbath meal to discuss religious matters. That he was repeatedly invited to share meals with Pharisees is solid evidence that, at least in his hosts’ opinions, Jesus was also a Pharisee, or at least known to be as fastidious with observing mealtime regulations as they were. Their agreement on mealtime purity wasn’t their only point of agreement either.

Both Jesus and most Pharisees were shocked at the behavior of the dinner guests (presumably the disciples of the Pharisee who had invited Jesus). They clamored for the best spots in the strict table hierarchy. Jesus paraphrased a proverb that they all should have known: “Do not put yourself forward in the king’s presence or stand in the place of the great; for it is better to be told, ‘Come up here,’ than to be put lower in the presence of a noble. What your eyes have seen (Proverbs 25:6-7).

Rabbi Akiva, living a couple generations after Jesus’ earthly life, taught that it is better to submit to a humbler place and be invited to rise in prestige than to seek an honorable place and be cast down. Rabbi Hillel, a generation before Jesus’ incarnation, said about Proverbs 25:6-7: “My humility is my exaltation, and my exultation is my humility” [Leviticus Rabbah 1:5]. Hillel, Jesus and Akiva all agree that humility and submission are causes of the one who embraces them being welcome into a better position, closer to the guest of honor. When Jesus said “all who exalt themselves will be humbled, and all who humble themselves will be exalted” (Luke 14:11), he is telling us about our seating arrangement at the grand messianic banquet in the world to come. Those who are honored now will be in lowly positions then, and those who submit to God and to each other—not being a doormat for abuse, but simply refusing honor and prestige—will be especially welcomed by Jesus in his banquet.

So how do we submit to God, aside from preferring to live humble lives and leave the self-promotion to those who don’t know Christ? The writer of Hebrews offers a few suggestions in this week’s passage. Exercise mutual love, be hospitable to strangers [the word we translate as “hospitality to strangers,” φιλοξενίας, is made up of roots for “love” and “foreigner/stranger”] (Hebrews 13:1-2). Empathize with those in prison and those being tortured so completely that it is as if you were in prison or being tortured (Hebrews 13:3). Do not cheat on your spouse and do not treat sex or fellow humans as commodities (Hebrews 13:4). And, possibly most important, do not love money (Hebrews 13:5).

Continually submitting our desires and emotions to God can be difficult. But in so doing, we prioritize our relationship with God over our own instant gratification or momentary comfort.