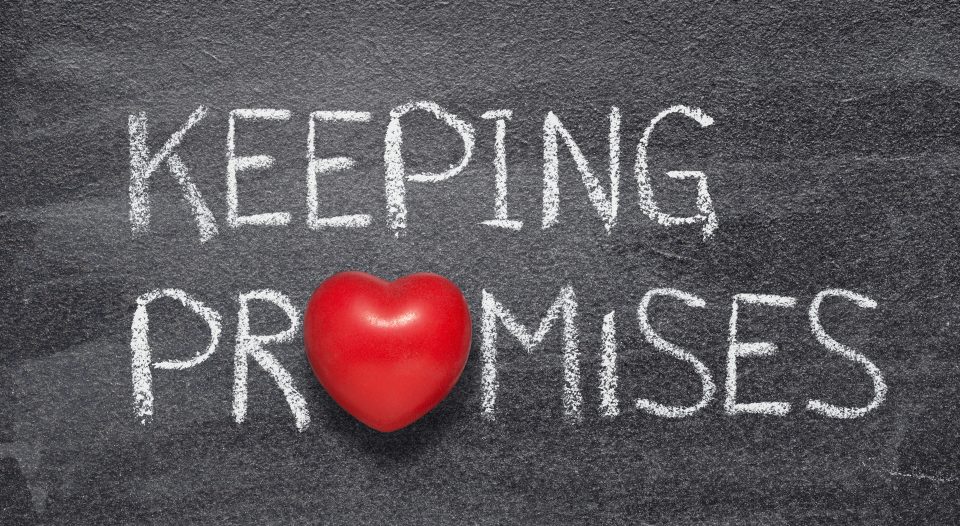 For the first Sunday of Christmas, a time when we live into and practice many of our favorite old traditions, it’s useful to consider some words and traditions that were ancient—even those from before Jesus became incarnate.

Joseph and Mary were a poor couple who made the pilgrimage to Jerusalem to redeem their firstborn son in accordance with God’s law. Because all firstborn boys, as well as herd and flock animals, belong to the Lord (Exodus 13:2, 22:28-29, Numbers 3:13, etc.), they needed to be consecrated to God. But the Exodus narrative reveals that our God is disgusted by human (and donkey) sacrifices (Exodus 13:13). The solution was to present a lamb in the place of human lives.

Luke recorded the story about Mary and Joseph going to the temple to present their offering on behalf of their son, and it included an important detail. Instead of a lamb, they presented two birds, either doves or pigeons. This tells us that they were especially poor because they couldn’t bring a lamb to sacrifice. But God made provision for just such an occasion, stipulating that if a family were too poor to buy a sheep, they could sacrifice two birds instead (Leviticus 5:7).

God was doing a new thing in Jesus, to be sure. But the new thing was in fulfillment of some very old promises and prophesies.

As an aside, when we lived in the Kingdom of Morocco, people would ask if I was going to slaughter a sheep after my children were born. Even in tight economic times, most families can afford to kill a sheep to mark the birth of most children, not just the firstborn male. It’s definitely an expense, but because it is eaten by the family and guests instead of devoted to God or priests, it’s usually counted as part of the food budget of the family and neighbors. It represents an important occasion for community celebration.

Jesus’ presentation was also a cause for community celebration. As Joseph and Mary were redeeming Jesus, Simeon was led by the Spirit to the temple to encounter the baby (Luke 2:25-27). God’s Spirit had told Simeon earlier that he wouldn’t die until he saw the Messiah. Overjoyed to behold Jesus, Simeon thanked God for his faithfulness in keeping promises to his servant. Not only had God kept this promise, but also, as Simeon sang, God kept God’s promises through the prophet Isaiah to shine a light of revelation to the gentiles (Isaiah 42:6, 49:6, 51:4). Simeon blessed God for the fulfillment of promises made to him personally and those made to the nations hundreds of years earlier.

Hannah (“Anna” in many English Bibles) is one of my favorite people in Scripture. She is the last representative mentioned in the Bible of the women who had ministered at the tabernacle and temple since the time of Moses (Exodus 38:8, 1 Samuel 2:22, 2 Kings 22:13-20). Hannah was a prophet (Luke 2:36) who had lived for years in the temple, fasting and praying on behalf of the people of Israel. Her decades of long, faithful service to the Lord and looking forward to the fulfillment of God’s promises allowed her to recognize the Messiah as a baby, even among all the worshipers in Herod’s monumental temple.

Hannah was the first person in Scripture who encountered Jesus and then, on an ongoing basis, taught and testified about him (Luke 2:38). Hannah bat Phanuel, whose name is hardly ever mentioned in Christian history, was the first apostle of Jesus!

The Gospel of Luke opens and closes this reading about witnesses to Jesus by stating that his parents did everything to fulfill the law of the Lord (2:22-24, 2:39). God was doing a new thing in Jesus, to be sure. But the new thing was in fulfillment of some very old promises and prophesies. God promised to send a light for the Gentiles, a messiah to save God’s chosen people Israel, and to cause the falling and rising of many. Instead of seeing Jesus as a completely new thing, I believe that Luke’s Gospel invites us to see his entry into human history in deep continuity of God’s work in redeeming people.

May we look to God’s words, law and promises from of old and join Simeon, the loyal bondservant of God (Luke 2:29), and Hannah, the prophet (Luke 2:36), in rejoicing in God’s faithfulness. Simeon’s and Hannah’s models for us, and that of the holy family, encourage us to not forget the old promises of God, but to bless God for their fulfillment in our lives!