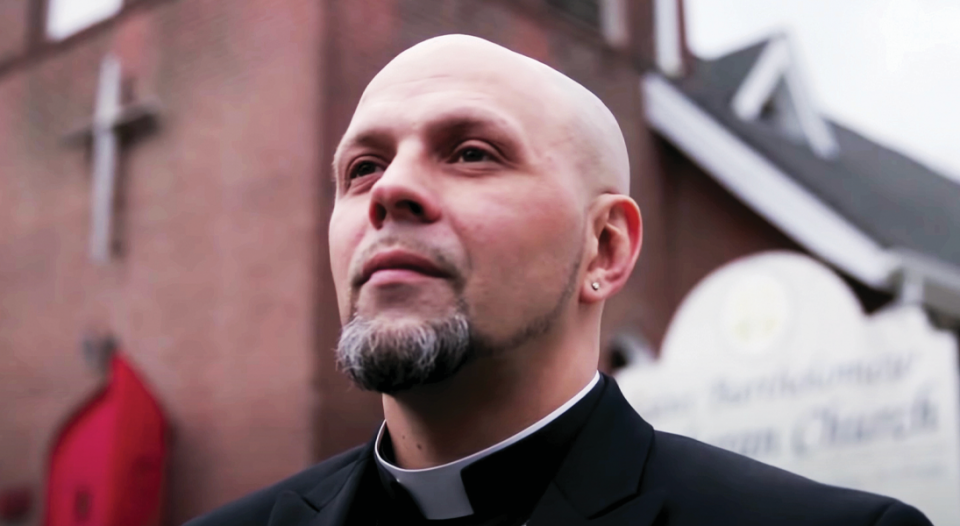 In the span of less than a decade, Erich Kussman went from prison to Princeton Theological Seminary to serving as pastor of St. Bartholomew Church in Trenton, N.J.

While serving time in state prison for stabbing a man with a box cutter, Erich Kussman embarked on an amazing journey that brought him to God. Then his path led him to an Ivy League seminary and ordination as an ELCA pastor. At his congregation, he now uses his hard-won life lessons to serve the community. We can learn much from his story.

Download a study guide for the article “The road to redemption: ELCA pastor’s journey began in prison,” which appeared in the January/February 2021 print issue of Living Lutheran. The free download include four pages of discussion questions and a copy of the article.

The road to redemption

My take: Why in the world would anyone get ordained today?