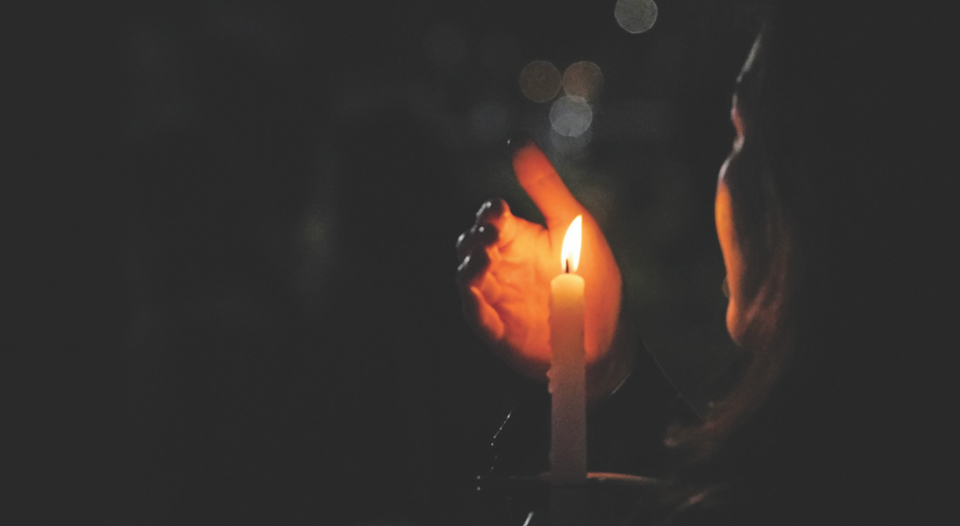 Series editor’s note:  Throughout 2021, “Deeper understandings” will continue to engage the ELCA’s commitment to authentic diversity. Kenneth Wheeler will carry on this theme next month.

Established by law in 1988, National Hispanic Heritage Month is Sept. 15-Oct. 15 every year. Many of us have heard the phrase “say their names” used to honor Black individuals who have been killed as a result of racial injustice, but less public attention has been paid to Latinx victims of systemic racism. In Spanish-speaking communities, the word ¡Presente! is spoken to invoke the presence of those who have died.

The ELCA’s seven seminaries are among the more than 270 member schools of the Association of Theological Schools (ATS) in the United States and Canada. This month’s column is an open letter from ATS Latinx presidents and deans. Two of the original 18 signers are ELCA pastors and theologians: David Vásquez-Levy, president of the Pacific School of Religion, Berkeley, Calif., and José David Rodriguez, acting dean of academic affairs at the Lutheran School of Theology at Chicago. The letter has been edited for style.
—Kathryn A. Kleinhans, dean of Trinity Lutheran Seminary at Capital University, Columbus, Ohio

We live in unprecedented times. There are over 3 million dead worldwide from novel coronavirus, over a half million of those in the United States alone. We read daily in the newspapers of new hot spots in India, Brazil and the United States. Merging with this wave of death has been a wave of gun violence that has affected communities of color in a disproportionate manner.

The shooting or otherwise violent confrontation by law enforcement officers of African American and Latinx peoples over what are often minor infractions—a broken taillight, a speeding ticket, a shoplifting accusation—or over spurious accusations has left too many mothers, fathers, siblings and extended families mourning and raging over the injustices leveled.

More recently, following the irresponsible and heated rhetoric of politicians, Asian Americans, too, have been victims of violence and unjust rage, unfairly scapegoated by a population unwilling to admit to its historical anti-Asian hate and racist diatribes. It is no wonder that between March 2020 and March 2021, the Centers for Disease Control and Prevention reported more than a half million “excess deaths” in the United States. The country is awash in death.

We who are ATS Latinx presidents and deans have dedicated our professions to speaking “from the margins.”

Given this reality, it is easy to succumb to “compassion fatigue,” to wonder if it is worth it to raise our voices once again in the light of the unjust death earlier this year of another child, 13-year-old Adam Toledo. After all, we could say that he “deserved to die” for carrying a handgun and for running away from police when commanded to stop. We could ignore that he had stopped, that his hands were raised, that he was only 13 years old.

We could ignore the deaths of Antonio Valenzuela, Andrés Guardado and, most recently, Mario Gonzalez. Their deaths have been mostly unacknowledged, except for brief moments in the news. The church has been largely absent and silent. In a country traumatized by the loss of hundreds of thousands, why should we care to make another statement?

We who are ATS Latinx presidents and deans have dedicated our professions to speaking “from the margins” and to doing theology from the perspective of the “least of these.” We have often claimed that we are shaped and formed as biblical scholars, ethicists and theologians by the voices of the forgotten, the marginalized, the poor and those whose lives are considered to be worthless by the powerful of society.

To not speak out on behalf of Adam Toledo, Mario Gonzalez, Antonio Valenzuela, Andrés Guardado and the many others in our communities who have died needlessly and violently is to violate the mission and purpose of our calling in theological education.

We name them in utter condemnation of racist structures that would consider them less than human beings. We name them recognizing the connection between their deaths and the dehumanization of the casual violence directed against members of our communities who come seeking refuge at the border and against our young people in our streets. We name them because the silence concerning their deaths and the deaths of countless other Latinx people is deafening.

Elie Wiesel reminds us that the opposite of history is not myth but, rather, forgetfulness, and so we must name them—Adam Toledo, Mario Gonzalez, Antonio Valenzuela, Andrés Guardado, Sean Monterrosa, Antonio Báez—and say to their families and communities, “¡Presente!”

Rolling away the stone of despair