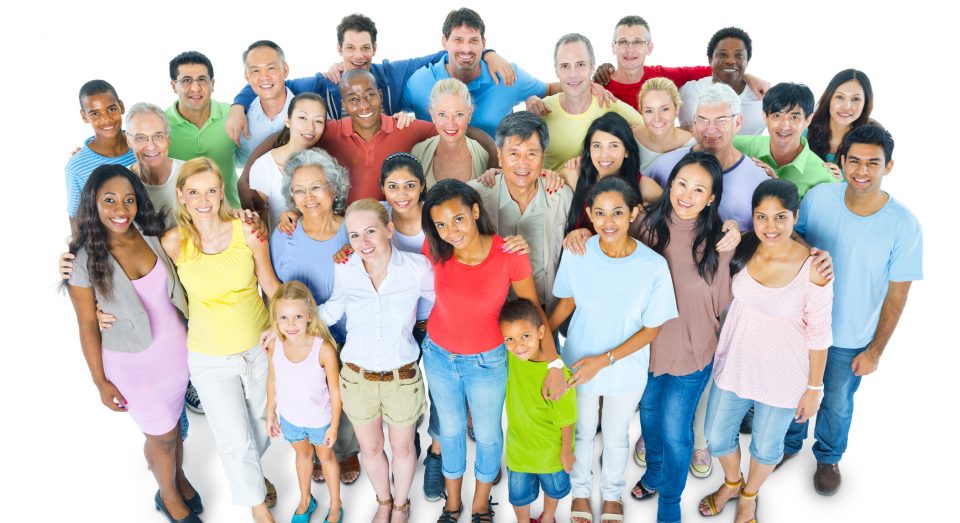 As we start the calendar year of 2022, we remember that we are already over a month into the church year. We’ve waited for Jesus, and he has been reborn in our calendars and, more importantly, in our hearts. As we are now in the season of Christmas, we reflect on the experience of those who met Jesus in his human form, after his incarnation and earthly life.

John’s Gospel tells us of the sad reality that, though the world came into being through Jesus, it did not know him. Jesus came to his own, but his own people didn’t accept him (John 1:10-11). As so often happens in the early verses of John 1, I want to interrupt and say, “Wait a minute! Didn’t we hear last week that Jesus amazed the learned elders at the temple, and that Jesus grew in favor with both God and humans?” (Luke 2:47, 52). The Gospels, including John’s, tell us that Jesus had hundreds, maybe even thousands, of Jewish followers during his lifetime. Acts tells of many more thousands of Jewish followers after his death and resurrection.

I’m grateful that the Gospel writer then hedges a bit in the next verse by acknowledging that, indeed, some did receive Jesus (John 1:12). As a result of their reception of the Messiah, God gave them the right to become God’s children (1:13). This parent-child relationship didn’t begin in the usual ways, according to fleshly bodies, but by God’s own choosing. This is neither the first nor the last time in Scripture that God identifies as parent.

That God regularly can and does adopt humans for special parent-child relationships was a matter of importance both in the New Testament and Hebrew Bible. In a scene full of hope from the prophet Jeremiah, God promises to return exiles from far away. God will call Jacob and Israel, and specifically mentions people with physical disabilities or pregnancies that might make their return journey difficult (Jeremiah 31:8). The prophet records that God will gather them from the four corners of the globe to return to the Holy Land.

God promises to undertake this ingathering as a parent, not just as the God of Israel. The children will be led home by easy, straight paths for God has become a father to Israel and Ephraim is God’s firstborn (31:9). The familial language here is intentional. The writer could have used images of a divine judge announcing that the period of exilic punishment was over, or the metaphor of an aggrieved spouse who decides to give national-divine marriage another chance (as are used elsewhere). Instead, Jeremiah uses the potent image of God as a parent, who coaxes and leads a child back to safety after a fraught journey. Jeremiah reaffirms not only God’s identity as parent, but also the people of Israel as God’s firstborn and favored children. We, as Christians, affirm God’s relationship with the people Israel, while also seeing God’s parenting extending further.

In his letter to the Ephesians, Paul blesses God, as father of Jesus, in deep gratitude for God choosing us in Christ before the foundation of the world (1:3-4). But the choosing that Paul discusses isn’t just a generic membership in a holy club. Paul specifically uses the language of predestination of adoption as children through Jesus for God’s good pleasure (1:5-6). His letter focuses, at least in part, on how gentiles have been brought near to God through Christ, even though they were once far apart. For me, the letter’s emotional climax comes at the very beginning when Paul announces to all who will read it that God has adopted them as God’s own children.

Salvation, forgiveness of sins, or even the hope of resurrection would have been enough. But God inspired the Scripture writers to use the language of parent and children specifically to show that God longs for profound intimacy. God calls Godself, Father—and calls us God’s children.