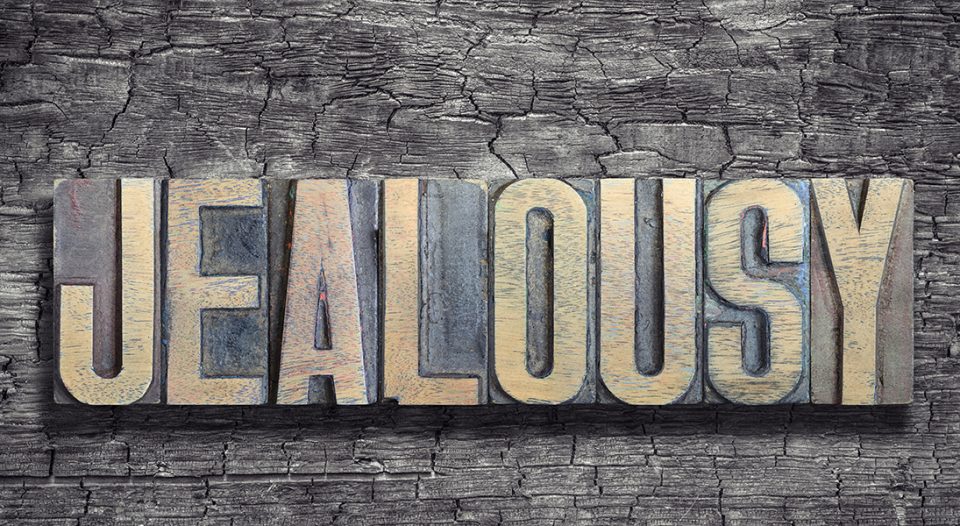 Luke 4 is one of the most important chapters of the Gospel that we will read this year. In last week’s Gospel reading, Jesus framed his ministry in the words of Isaiah. What happens, and what is said as a result of Jesus proclaiming that Scripture had been fulfilled in the hearing of the congregation in Nazareth, is indicative of how we, too, receive the good news.

First, we need to focus right away on what did not happen. Jesus read a passage from Isaiah discussing a messiah (someone who is anointed) whose job would be to bring good news to the poor, freedom to the captives, healing to folks with disabilities and proclamations of the year of the Lord’s favor. Jesus sat down to teach and announced that the Scripture had been fulfilled in the hearing of that congregation. Jesus announces himself as a (possibly the) messiah in his hometown.

What happened next? We sometimes forget that after Jesus made his announcement, all the people spoke well of him (or witnessed the truth of him as messiah) and were amazed at his gracious words (Luke 4:22). They affirmed, “Is this not Joseph’s son?” Jesus announced that he was anointed for God’s work, and there isn’t even a hint of condemnation. Some translations will insert “but” or “yet” before the crowd noted that Jesus was regarded as Joseph’s son, but that isn’t present in the Greek. The congregation in Nazareth was simply pleased that one of their own spoke gracious words about his anointing for service. In other words, they believed what Jesus said about himself and were happy to hear it.

But, as he so often does, Jesus complicates the good news that he has just announced. He predicted that, now that they believed Jesus was the Messiah, his neighbors from Nazareth would want to receive the miracles that they heard he had performed elsewhere. Capernaum, just about 25 miles away, had been, apparently, and continued to be a center of Jesus’ miraculous deeds of power. Nazareth would not be. Jesus compared himself to Elijah and Elisha, who both performed miraculous wonders for people from a different land. It is only after he said this that the synagogue crowd became enraged and moved to throw Jesus off the cliffs around Nazareth.

Jesus knew that the Nazarenes would become jealous of his healings and exorcisms elsewhere—and told them so.

I don’t condone violence, but I certainly understand why the crowd at Nazareth was angry. They all witnessed that Jesus was the Messiah and appreciated his gracious words. But then he seemed to taunt them by saying that he was only going to perform miracles in other towns. What on earth is going on here? I think we need to focus on the purpose of miracles in Jesus’ ministry. He wasn’t performing them for the fun of it, but to announce the kingdom of God. Later on in the same chapter, Jesus identified preaching the kingdom of God as the reason for his advent (Luke 4:43).

The people of Nazareth already knew and witnessed that Jesus was the Messiah. The people of Capernaum had not. Jesus knew that the Nazarenes would become jealous of his healings and exorcisms elsewhere—and told them so. The people, not satisfied to just be the boyhood neighbors of the Messiah, lashed out in a rage, mostly because they recognized that Jesus was right. Their anger was roused not because they didn’t believe that Jesus could bless them, but because he told them he was going to bless others more.

How often are we upset when we see things going well for others and not for us? I struggle when I see other folks’ books being promoted. Are their books wonderful and brilliant gifts to the church? Yes, absolutely. But that’s not the point! Their insightful books aren’t mine. I’m in danger of feeling jealous of their successes. I can identify with the Nazareth folks, who believed the right things and truly knew Jesus but still felt envious in their hearts of how he chose to bless others.

Part of being a church body, which we’ve been talking about for several weeks now, is celebrating the successes of the other parts of the body. We don’t need to compete against all the other parts. We simply need to fulfill what God has called us, specifically, to do.