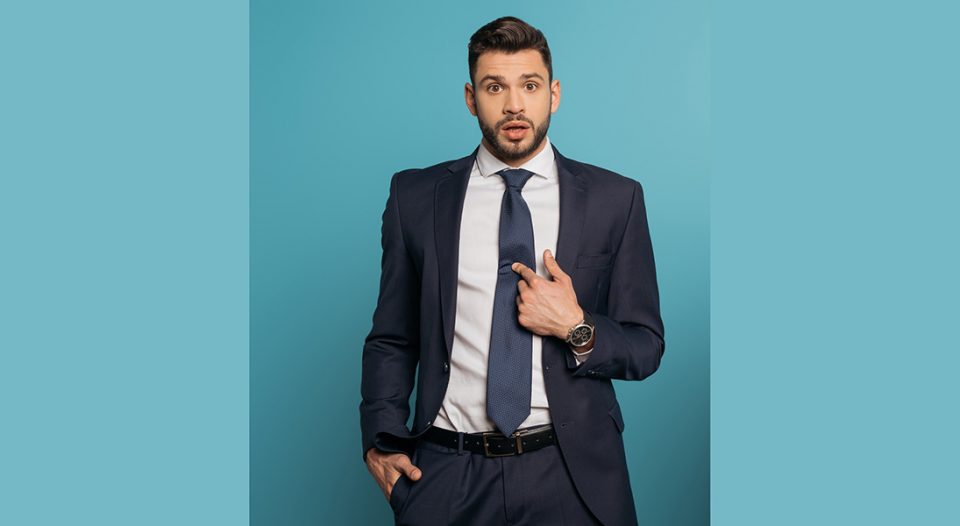 One of the most difficult tasks of those who would respond to God’s grace with faith is to love our enemies and to do good to those who hate us. Usually, when I’ve remembered this command of Jesus, it has been in the context of people I don’t actually know who have done awful things. I remember a scene from Fiddler on the Roof when Leibish asked the beloved rabbi of Anatevka if there was a proper blessing for the tsar. And a couple decades ago, a pastor challenged our congregation in the midst of a still-fresh national tragedy by asking if there was a proper blessing for Osama bin Laden. I think the answer was the same: “May God bless and keep him … far from us.” To even pray that in early 2012 was profoundly difficult, even with the example of Jesus praying that God would forgive the Romans who were actively engaged in torturing him to death.

Yet, to pray for a monster we don’t know is often easier than trying to love someone we’ve hurt and who rightly holds a grudge against us. How do we love someone when we are the enemy? It will be useful this week to turn to the Genesis reading.

The context for this reading is that the 70-some strong family of Jacob is starving to death due a long famine. Jacob’s sons had gone to Egypt to buy grain. Once there, Joseph, disguised as an Egyptian, took Simeon captive, demanding that the brothers bring back their youngest male sibling, Benjamin. Further, the brothers found that the money with which they bought the food had been returned in their sacks (Genesis 42:27-28). As a result, they feared that the cruel “Egyptian” would seize more of them, especially Jacob’s favorite remaining son, Bejamin, if they returned to Egypt to buy more food. Judah, as moral exemplar of his brothers, pledges his life for his brother. He loved Rachel’s son more than himself. But that wasn’t always the case.

About a decade earlier, Joseph’s brothers had grown to hate him. Joseph publicly told them multiple times that he had dreams of them bowing to him, and the brothers planned to kill him for these public predictions about his ascendancy. Yet, two of them tried to save Joseph.

Reuben suggested that the brothers simply throw Joseph in a well. He would then come back later to save him (37:21-22). He wanted to do the right thing but was too afraid of his brothers to suggest it outright, preferring an indirect course of action. Reuben went away thinking that he had saved Joseph but was later horrified to find that his brothers had acted in his absence (37:29).

Sometimes, we are the enemies, and we are the ones who people hate. The way to be loving on that side of the relationship is to be like Judah

Meanwhile, Judah suggested that the brothers should sell Joseph into slavery. His chilling argument for slavery instead of outright murder was because Joseph was their brother, their own flesh (37:26-27). He spoke up, suggesting a less terrible—but still blatantly evil—path, and his brothers listened to him.

Ten years later, on the eve of their starvation and with Simeon still in prison, Reuben and Judah spoke up again. The brothers all knew that if they didn’t bring Benjamin to Egypt with them, Joseph-the-Egyptian would throw them in prison and their families in Canaan would starve. Reuben begged his father to relinquish Benjamin, promising that if he didn’t bring him back, Jacob could kill Reuben’s two sons (42:37). He was trying to preserve life by bringing Benjamin to Egypt, but he went about it in an indirect way, again, offering his sons as security for Jacob’s one son.

In the middle of the Joseph narrative, a Canaanite woman named Tamar taught Judah an important lesson about personal accountability and how he was responsible for making amends to those he had abused and neglected (read Genesis 38!). Judah and his brothers finally realized that they were responsible for Joseph’s suffering (42:21). Realizing that the whole yearslong debacle was his fault, Judah offered himself as surety for Jospeh’s little brother Benjamin (43:9). Judah had saved Joseph from instant death years earlier, but he had condemned him to years of slavery and prison and cursed his own father to years of mourning for his favorite son. Loving his family as an enemy of his family meant taking responsibility for his brother and not spreading pain or responsibility to anyone else. Loving his family as their enemy meant acknowledging what Judah had done in depriving his father of his son and making sure that he was uniquely responsible to redeem Simeon and prevent such a thing from ever happening to Benjamin.

Sometimes, we are the enemies, and we are the ones who people hate. The way to be loving on that side of the relationship is to be like Judah: to admit our culpability while not blaming others and taking on responsibility for improving the situation. This is the repentance that Scripture calls us to—turning from wrong and doing good to our enemies, especially when we made enemies in the first place.