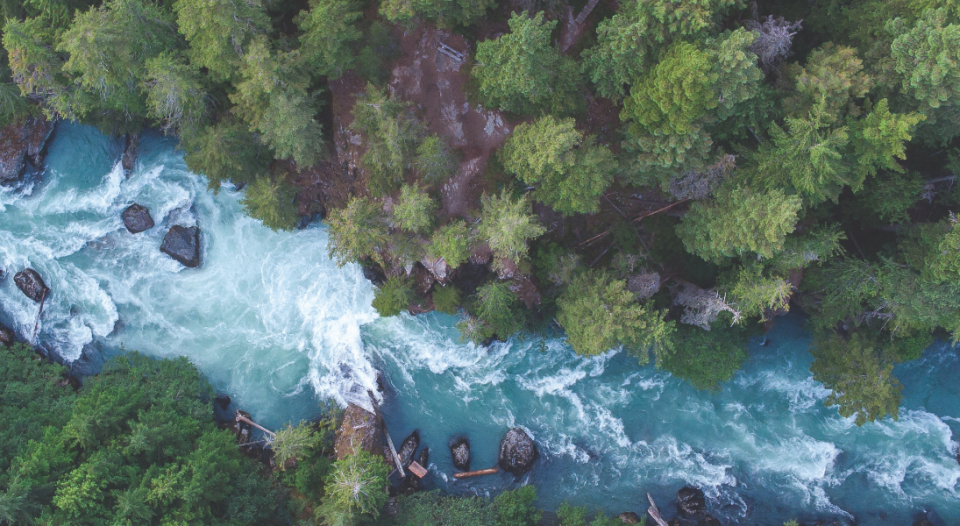 Jesus’ words about division, which appear in this month’s lectionary texts, have always presented a challenge. Why would Jesus advocate for division among people, even those closest to us? As I read his words today, though, they serve as affirmation in light of a recent experience.

In my capacity as a pastor, I agreed to interview someone who was requesting a religious exemption for health standards implemented at their workplace. During the interview, this person argued that the standards violated their religious freedom. When I asked for further explanation, the person exclaimed, “Individual freedom is a God-given right, and we’re called as Christians to fight any earthly institution that tries to take that away!”

When I asked about Jesus’ mandate to love our neighbor, they replied, “Of course, but not at the expense of our individual rights.” The person continued by presenting Bible passages to support their claims.

At the end of the interview, I said I couldn’t write the exemption letter. When the person demanded to know why, I replied, “Actually, the basis for your request isn’t supported by the Bible, nor does it reflect the central tenets of the Christian faith.”

Suffice to say, my words caused division that day!

Jesus’ uncompromising actions can come only from a firm grounding in divine values and virtues.

Following Jesus has led me to other experiences of division. I’ve been criticized by those in my social and professional circles for expressing support for law enforcement officers, even though I vehemently believe the systems through which they perform their duties are unjust. Others have insisted it’s anti-Christian to address conflict in communities of faith because “we’re all about unity and peace.”

But Jesus’ words about division are important, and it’s equally important to consider why. In trying to live as a Christian, I’ve asked myself, “What values and virtues are distinctly Christian?” To me, they are justice, grace and love of neighbor. They are nonnegotiable, and I’m unwilling to compromise on them.

Some would argue I’m being divisive and harsh, and those people would be right. Yet as we read the rest of the texts this month, we see that Jesus was equally uncompromising, healing a woman on the sabbath and criticizing people’s love of power and status.

Jesus’ uncompromising actions can come only from a firm grounding in divine values and virtues, and it’s the same for us. In a time when so many are being divisive, it’s important for us to ground ourselves even more in the values and virtues that define what it means to be Christian. As Jesus shows, it may mean we cause division. But that type of division leads us to carry out God’s ministry with integrity and usher in a unity and peace that matters, especially for those on the margins.

Trauma and the church

A revelation of grace

My take: Masculinity and the church