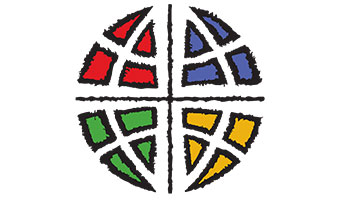 As Congress reconvenes, the ELCA Advocacy Office helps connect Lutherans nationwide with their elected officials and works to create and influence public policies that embody biblical values of peacemaking, providing hospitality to strangers, caring for creation, and helping those who live in poverty and struggle with hunger or disease.

Lutherans in the 117th Congress