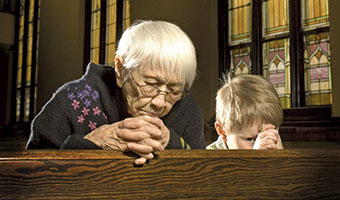 Within the human brain, we have billions of cells called neurons that make up the brain’s gray matter. Neurons have several structures called dendrites that resemble the multitude of bare tree branches during winter. Dendrites receive messages from surrounding cells and carry those nerve impulses along the length of the cell to a structure on the other end called an axon.

When dendrites are activated repeatedly, they branch out more extensively, strengthening their connections to surrounding cells. Given the treelike appearance of dendrites, this process is called dendritic arborization.

Alternately, when connections between cells aren’t stimulated they are weakened by a process known as synaptic pruning. The phrase “use ’em or lose ’em” is used to describe this phenomenon, emphasizing that neural pathways are formed and strengthened by experiences.

These cellular processes — receiving inputs through dendrites and sending outputs through axons, arborization and pruning — occur throughout our lifespan. We are born with all the brain cells we’ll ever have — about 100 billion. So instead of babies growing new cells, cellular loss actually begins. Some connections between neurons are pruned away while others are reinforced to form more extensive, or arborized, pathways. The growing infant doesn’t need more brain cells — she needs the cells she has to begin working more efficiently.