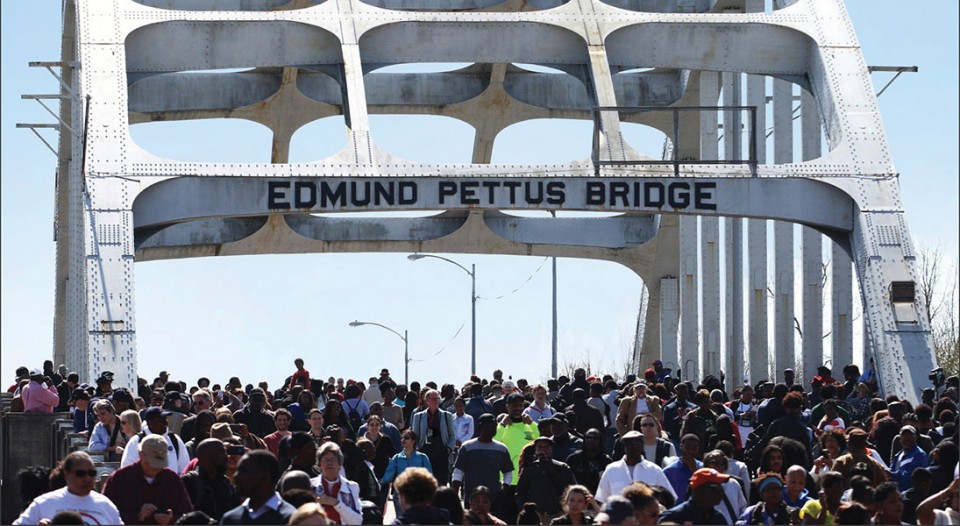 Jim Wallis is an author, activist, teacher and pastor who, as founder of Sojourners magazine, has convened faith-inspired movements for justice and peace. He is the author of 10 books, including The New York Times’ best-sellers God’s Politics and The Great Awakening.

In this bold and ambitious work, Wallis calls on Americans to confess their racism, which he defines as “prejudice plus power.” He points to the country’s legacy of oppression of Native Americans followed by the enslavement of African-Americans and the persecution of Asian Americans. He reminds his Christian brothers and sisters of anti-racist texts in the Bible.

Wallis tells his story of “walking his talk” while living in ghettos to fight injustice and work for social change. The heart and soul of this passionate plea for repentance is grounded in a condemnation of white supremacy and the sense of entitlement in segregated communities. Wallis makes a good case for the development of more multiracial congregations and then pleads for reform of the police and prison systems (Brazos Press).