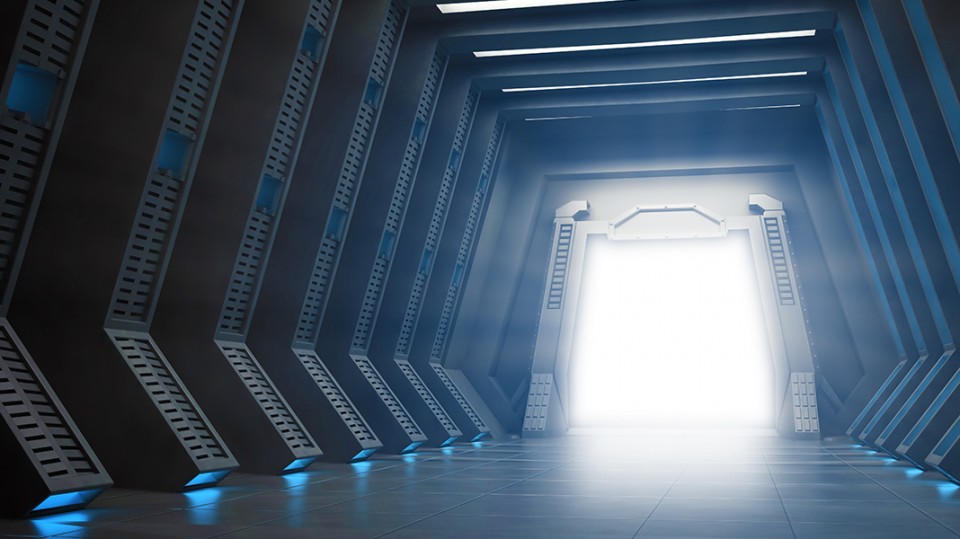 One recent morning I heard a story about people who have given up their regular lives to work for a political campaign. Some of them are no doubt retired or have other types of flexible schedules, but I was struck by one man who gave up his job for the chance to work on a campaign. I was even more intrigued by the woman who sounded so breathless with wonder at the fabulousness of her candidate.

I felt a swirl of emotions. My first thought was that I have never felt so strongly about any candidate that I would give up a full-time job, family commitments or my home to work for that person. Part of me felt sad about that, but a larger part of me was thankful for my grounding that helps me realize the folly of placing all my trust and hope in the political system.

I thought of the yearnings that people have on full display in this story – the yearning for deliverance, for a Messiah and for a vision of a future that could be better.

Oddly, this made me think about the release of the latest “Star Wars” movie where we also see people in need of a savior, people willing to take huge risks to be part of a quest that’s bigger than themselves – the outlines of which they only dimly perceive. In many cases the characters face very long odds, an almost impossible mission, and yet, the community they create is one that makes it worthwhile.

In short, they are people who are desperate to hope in the future again.

But it’s not just those characters in the movie – it’s also about those of us who flocked to see the movie the week it opened. The “Star Wars” franchise taps into our deepest yearnings: special effects that stir us, characters we can believe in and a plot that shows people behaving at their best even when the stakes are high. It all gives us a singular experience to share with a larger community.

The more I look, the more I see similar story lines playing out across all of popular culture.

All of this makes my thoughts return to Christianity in all of its variations, from the ancient to the modern. What can churches learn from the popular culture that surrounds us? Should we be more vocal in our offerings of what can soothe the yearnings of the 21st century searcher, or should we just keep doing what we do and assume that people will come to us as they notice us moving in the world?