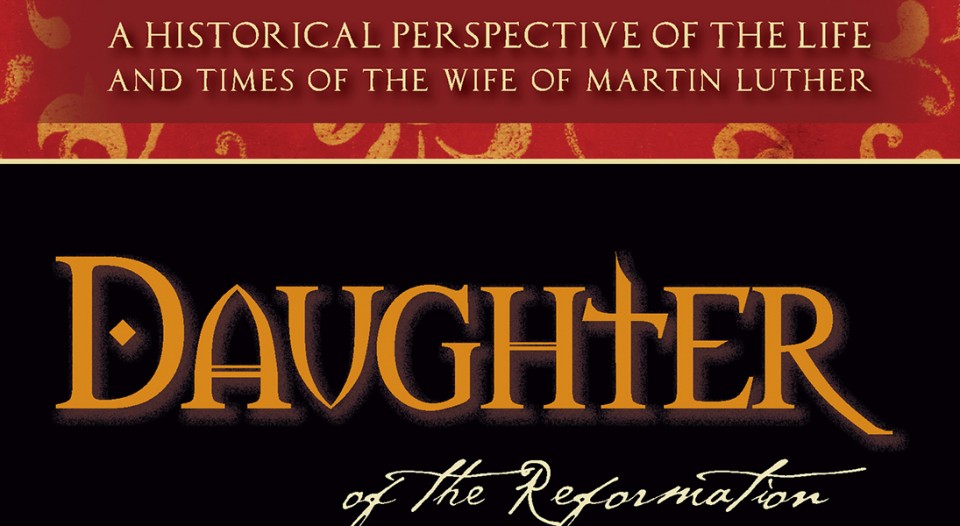 As we near the 500th anniversary of the Protestant Reformation, Protestant churches, theologians and historians around the world will remember the man who started it all, but will they remember his wife?

Martin Luther’s legacy may not have had as profound an effect if not for his wife, Katharina von Bora, as researched by Mary Helene Rasmussen Jackson in her new book, “Daughter of the Reformation: A Historical Perspective of the Life and Times of the Wife of Martin Luther.”

“I wrote the book to let Katharina live again, because people do not know who she was,” said Jackson. “She’s been forgotten over the centuries just like thousands of other women. It’s a tragedy and a great loss when half the human race is left in the shadows.”

Jackson began studying von Bora 30 years ago when someone asked her to do a presentation about her at church. This led to ongoing research and teaching opportunities. With the support of her education in teaching, public speaking and history, Jackson wrote and performed a monologue about von Bora for dozens of congregations.

“I discovered that people really know very little about the facts of the Reformation. It became my passion to talk to people in the pew, the pastor in the pulpit and to those who search for the inestimable value of ordinary life and events in the pages of history,” said Jackson.

This monologue eventually became the foundation for what is now “Daughter of the Reformation.” The book is part history and part historical fiction, with extensive research on the details of life in the 1500s woven throughout the narrative. Jackson’s book reflects what people ate, what they wore, their superstitions and fears, and many other details of how people lived and died in 16th century Germany.

Jackson hopes that as churches around the world celebrate the Protestant Reformation, they would not just remember the bold actions of men like Luther but would also honor the contributions of women like Katharina von Bora who sacrificed and contributed so much to the church.

“Katharina was the first pastor’s wife. She survived as a strong woman despite gossip, deadly plagues, deaths of her children, wars, and not least of all, a very human and brilliant husband – Martin Luther,” said Jackson.