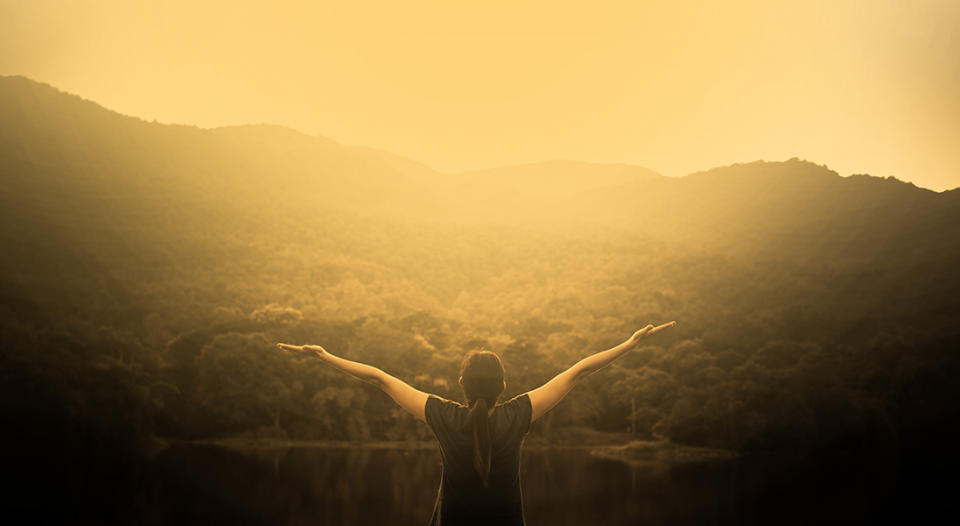 Most of us do not live with so much fear that we expect to die the next time we open our front door or climb into a car. That degree of fear would paralyze us to the point of incapacitation. Still, there is plenty of fear to go around. “No one seems to have an unkind word about fear these days.” That’s author Marilynne Robinson’s description of our national obsession with being afraid.

Fear happens to be a great uniter. It holds people together like few other ideologies. Tyrants, demagogues and leaders who thrive on conspiracy theories know this as well as anyone. Every person who is unknown to us or unlike us can easily get treated as a threat rather than an ally.

I know a pastor in Texas who is struggling with the new “open carry” gun legislation in his state. While guns are still banned in the Lone Star State from schools and hospitals, now they may be carried openly in public places ranging from state universities and state mental health treatment centers to churches. Unless a church posts signs of gun prohibition at every entrance—using specific wording dictated by the law—guns are welcome in worship.

The assumed rationale for gun-friendly worship is that everyone can enjoy protection from an armed intruder. Yet, as my pastor friend Kyle notes, “Who knows if the next person through the door is a visitor or an armed intruder. Every guest is now scrutinized as being a potential threat.”

Fear sells a lot of guns, as we know, the sale of which only seems to generate new fears.

There is a familiar verse tucked in the back of the New Testament: “Perfect love casts out fear.” We don’t remember the words before and after that phrase quite so well: “There is no fear in love” and “whoever fears has not reached perfection in love” (1 John 4:18). Together these words hint at an important truth—the opposite of love is not hatred, or even dislike, but rather fear.

When a political candidate proposes that no Muslims be permitted to enter the United States under any circumstance, it’s hard to believe that every proponent of this mindset actually hates Muslims. Plenty of champions of anti-Muslim rhetoric don’t even know enough Muslims to be able to shape a genuine disposition of hate. Fear is what forms their outlook. According to the writer of 1 John, the more fear we possess, the less love we have. The more love we have, the less fear we retain.

When Jesus told his disciples to take up their cross if they wished to follow him, he was speaking to some anxious men. They were scared of many things, and death may well have been at the top of their list. (Not much has changed over the centuries in our cataloging of fears.) So why would he mention a cross? Jesus had not died by means of a cross yet. No one could have known that the cross would be his end, or that it would soon be a symbol of the church or of salvation. The cross was just a very scary tool for execution. It intimidated anyone who gave it the least thought.

Jesus takes what may have been the most palpable fear in his day—death by horrific means—and instructs his followers to pick up that fear. Get a grip on it. Face it down. If you don’t confront your worst fears, you will lose your life. You will forfeit that life and succumb to living completely scared. How noble is that?

Jesus devoted nearly every waking moment to helping us rid our lives of fear. The gift of faith turns out to be nothing less than the courage to live and act in spite of our fears.

Faithful people get to see the greatest achievement of Easter not as freedom from death but as freedom from our fears. We get our lives back through this resurrected one who looked fear squarely in the eyes … and loved. Only love can conquer fear.