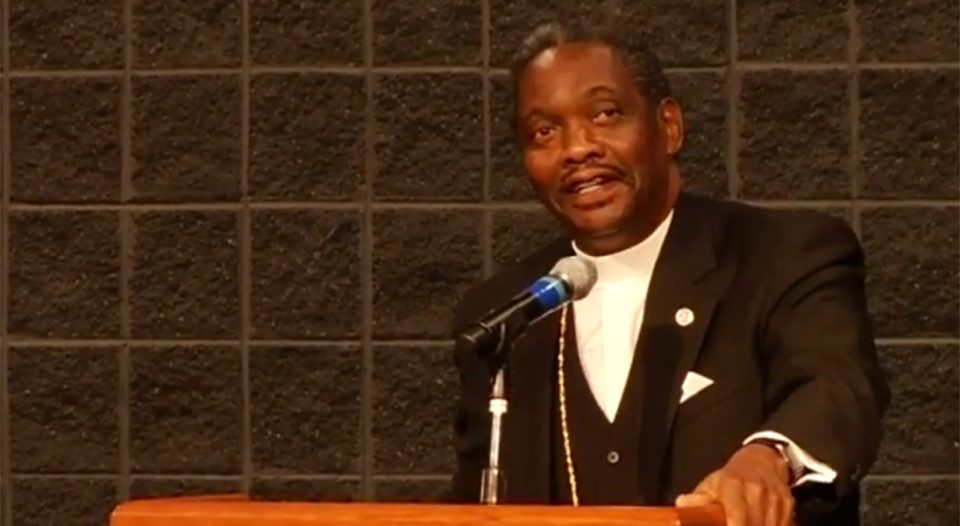 At its assembly this June, the ELCA South Carolina Synod welcomed Norvel Goff, a pastor and presiding elder at Mother Emanuel, to speak about his congregation’s grief and about the power of forgiveness in Christ’s name.

Goff said that when the families of the victims and church members spoke forgiveness for the gunman, God allowed them to activate their faith and declare that forgiveness is greater than fear. Watch the video.

ELCA members and congregations are invited this Sunday to remember in prayer the members of AME who were killed last June.