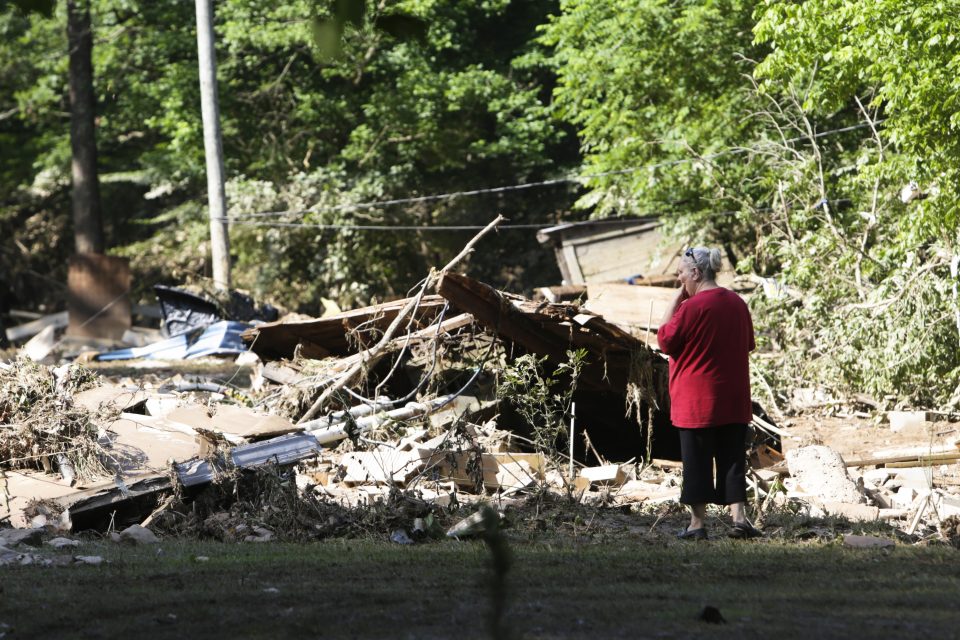 West Virginia is experiencing the worst flooding in more than a century. At least 23 people have been confirmed dead, hundreds of homes are severely damaged or destroyed, and thousands of people are without power. The flash floods gave people little time to prepare or escape the rising waters. With the threat of heavy rain still in the forecast, additional flooding and damage may occur.

The following letter was sent out by ELCA World Hunger and Disaster Appeal:

Dear sisters and brothers in Christ,

It was the perfect storm: Narrow valleys, steep mountains and torrential rain came together in West Virginia to produce deadly flash floods. It was the worst the state had seen in more than a century. At least 23 people have been confirmed dead, hundreds of homes were severely damaged or destroyed and thousands of people were forced to evacuate.

The cost and damage from the flooding has yet to be realized. We know that it will be a long road to recovery and Lutheran Disaster Response will stand with all those affected.

Your gifts are needed to help respond to the West Virginia flooding. Your gifts through Lutheran Disaster Response will work to bring God’s hope, healing and refuge to those who are impacted by these devastating waters. Together, with synods, congregations, pastors and Lutheran-affiliated social ministries, we are present. We will respond and walk with survivors in the days, weeks and months ahead, for as long as we are needed.

Gifts designated for “West Virginia Flooding” under “U.S. Flooding” will be used (100 percent) until the response is complete to help disaster survivors recover and rebuild their lives. Your generous offerings of prayer and financial support will help address the unmet needs of those affected.

Join me in prayer and partnership, and use this bulletin insert in your congregation to help spread the word and support those who need rest.