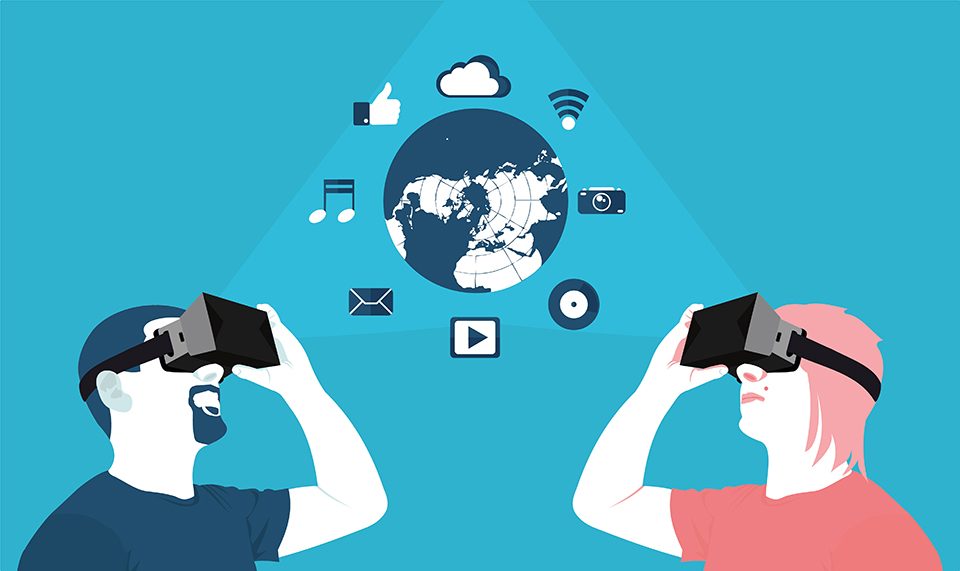 As people who work with children, youth, families and young adults and who navigate the church, we’ve all heard this phrase at some point: “It’s always been that way.” I want to offer a new take on these words that may open your eyes a bit or at least augment your opinions of the phrase.

There has been a fervor around “Pokémon Go” for the past few weeks. Millions of players in a handful of countries have been taxing Google’s servers and catching these digital creatures all over the place. Even churches experienced the benefits of “Pokémon Go” as many became gyms, poke stops or at least places that were known to have these fun little critters available for capture. By the way, I applaud the creative efforts of so many ELCA congregations as they thought outside of the box to be hospitable to new visitors. Many new people have discovered where congregations are planted in their communities thanks to this augmented reality game.

So what’s the big deal? The big deal is that we have made a major shift in our culture from a time when augmented reality was much discussed but not practically done. Some of us may remember a time before personal computers and mobile phones. Others will not have known a time without smartphones and tablets and something called the internet. (I think that last one may catch on.)

Imagine a confirmation class where the instructor talks about the Middle East and the apostle Paul’s journey to spread the gospel everywhere. Now, can you imagine augmented reality that overlays the buildings, streets and people Paul encounters on his journey? Or what about Jesus grilling fish on the shore for the disciples? What would it be like to sit by that fire on the beach with Jesus? The mind is an amazing thing, but we tend only to learn the things that matter to us, that have meaning or some tangible connection for us. We have to work extra hard to retain positive memories.

What if we could add meaning by immersing people in God’s story more fully? Many congregations use projection screens in worship. Can you foresee a day when congregations will use augmented reality to immerse worshipers in stories from Scripture? What if we were to go over the top and add scents and physical objects that connect thematically to the stories or to the sacraments? (OK, that may be over the top even for me—but isn’t it time we had the conversation?)

As we move closer and closer to the era of immersive technology and augmented reality, the church has an opportunity. We can either embrace the new and take a chance that more people will be reached with the good news, or we can stick with what we know because it’s always been that way. I pray we will seek the former.

Paul Amlin
Amlin is director of youth ministry for the ELCA.