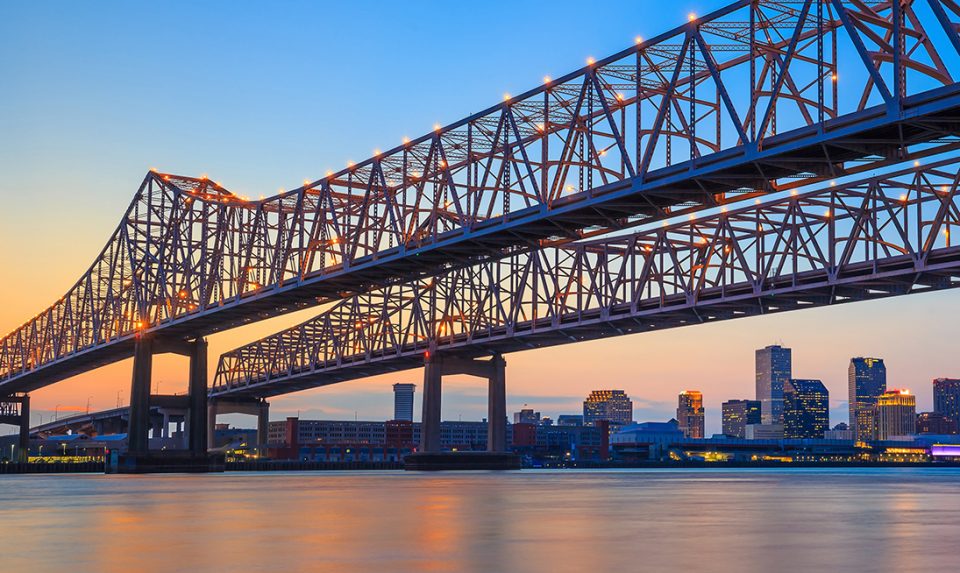 Next month, the 2016 ELCA Churchwide Assembly heads to New Orleans, a city that occupies a special place in my heart. Having grown up in a family that moved often, we lived in the New Orleans area more than any other place. For me, it’s home. It was on the north shore of Lake Pontchartrain, at Hosanna Lutheran Church, Mandeville, La., that I first embraced a Christian faith as my own.

Today as a scholar of American religion I have looked back at those formative years and wondered how my Lutheran identity has been shaped by the spiritual landscape of that place.

In some ways, the spiritual landscape of New Orleans represents a unique tapestry of U.S. religious life, rich with a Catholic heritage and present prominence. In other ways, its spiritual landscape reflects the opportunities for mission that are emerging in many U.S. cities: a large number of people are not affiliated with a religious tradition; new immigration has reshaped old demographic contours; and a creative community of artists offers new ways to express beauty and lament, the routine and the extraordinary.

By the numbers, New Orleans is relatively unaffiliated—approximately 54 percent of the population claims a Christian religious affiliation—compared to the rest of the United States with approximately 70 percent of the population. More than 300 Christian congregations, several synagogues, mosques and other religious centers serve the more than 370,000 people who live there. Of those who claim a Christian affiliation, the largest group is Catholics (55 percent), followed by Evangelical Protestants (17 percent) and African-American Protestants (12 percent). When it comes to ELCA Lutherans, we are rare in the city. The voting members of the Churchwide Assembly alone (never mind the advisory members and guests!) will double the number of members in the city.

But the numbers alone do not tell the whole story. The city itself offers a window into the future of the church, and several ELCA leaders and members have already seen the promise of New Orleans’ spiritual landscape. Here are three ways the ELCA is already connected to some of the best of the city’s religious repertoires.

Notes
Statistical data for New Orleans religious affiliation is from Orleans Parish and comes from 2010 data collected by the Association of Statisticians of American Religious Bodies. This data originally appeared in the 2010 U.S. Religion Census: Religious Congregations & Membership Study, published by the association.

Statistical data for U.S. religious affiliation is from the 2015 Religious Landscape Survey by the Pew Research Center.