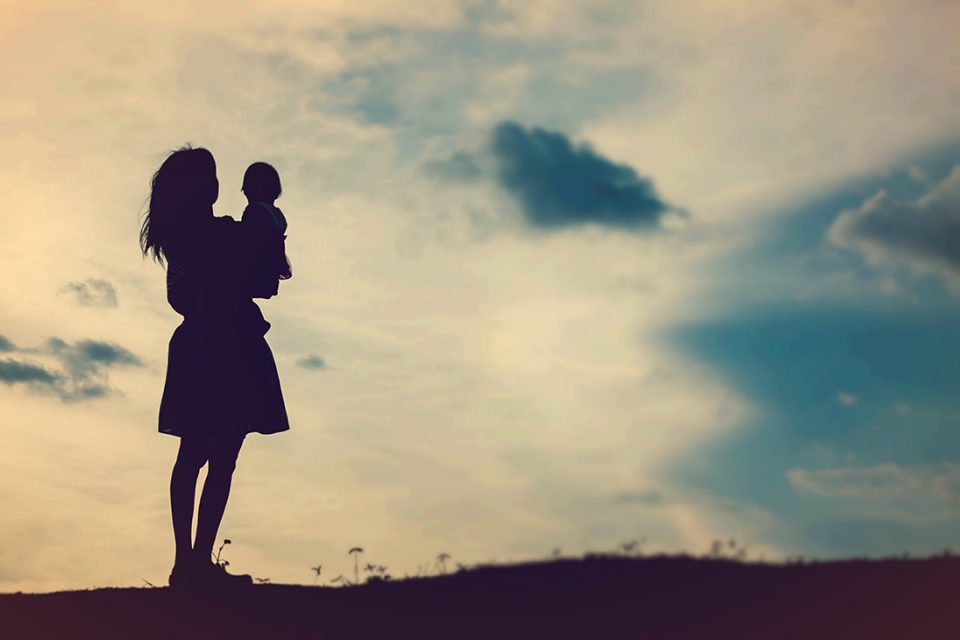 And us. Six excited and eager students and counselors greeted by an unfamiliar language and dialect blaring from the TV.

Us—dressed in our nicest clothes.

Us—anticipating meeting our neighbors and learning about the Sikh faith.

We came to the Columbus Sikh community Gadarwara for an evening of conversation, four students and two counselors from the Summer Seminary Sampler program at Trinity Lutheran Seminary.

We entered and said hello to the woman sitting by the TV.

She began to talk to us.

We couldn’t understand a word. She smiled. We smiled back.

I said the name of the man we were to meet.

She looked at me puzzled.

We smiled at one another.

She began to point us inside. We followed. Perhaps our guide was somewhere else in the building. She pointed to her head and then to our heads and to a basket of scarves.

Yes! We were to cover our heads.

Next she pointed to the wall where shoes were in cubby holes.

Yes! We could take off our shoes.

With our shoes off and our heads covered, she took us through the building and into a room. She directed us forward while she sat on a bench in the back. The room, quite large, drew our eyes forward where a large structure held a book. An altar of sorts, we thought. She continued to point us forward. She welcomed us into her place of prayer.

By this time, heads covered and shoes off, alone except for this one woman, we were confident that our guide wasn’t around and probably wasn’t coming any time soon. As guests, unable to communicate beyond hand signals and smiles, we followed her directions. We walked forward silently. We sat down in a row and we prayed.

After some time of silence, I got up again to talk to the woman. We continued to stare and smile at one another. Finally in desperation and for lack of anything else, I took out my phone.

I showed her a picture of my daughter.

She pointed to me. I pointed to my stomach and said, “My daughter.” I raised my finger and said one child. I pointed to her and asked her if she has any children. She raised three fingers.

We are both mothers.

She then scrolled through my collection of pictures of my daughter. We are both smiling now.

We have connected. Without understanding each other’s language, we understand one another deeply as mothers. We don’t need words.

She looked at the picture of my daughter and kissed the phone.

Yes, we understand one another.

Yes, we know one another.

It didn’t matter that we didn’t speak the same language or that we worshiped and prayed in different ways. What mattered was that we saw one another.

We understood one another.

We knew one another.

We eventually met other people who came to pray and who spoke English. Before we left, I asked another woman to translate for me to the old, Indian woman who greeted us. I told her to say thank you for welcoming us and sharing her faith with us.

We smiled at each other again.

And she reached for my hand.