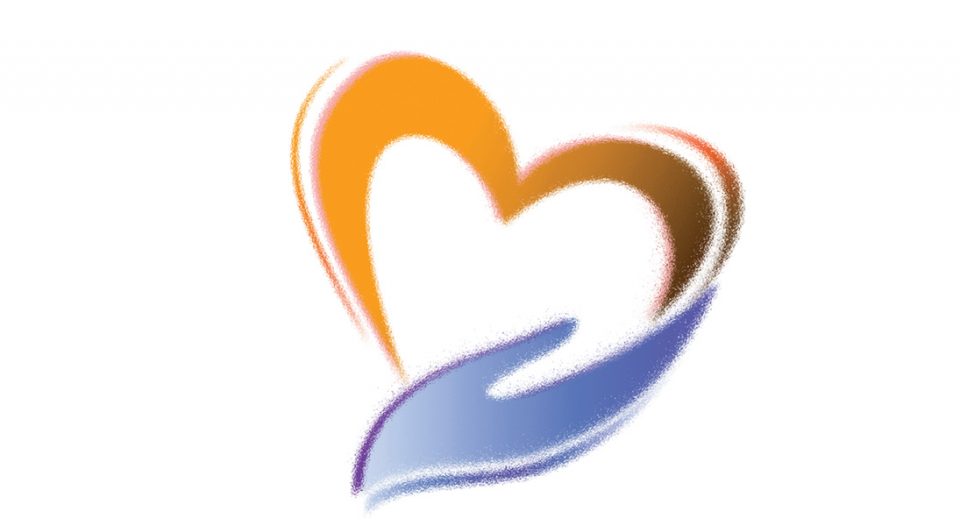 Series editor’s note: In “Deeper understandings,” we continue in the yearlong study of Reformation and Luther studies themes, grateful that this month Gary Simpson offers insights to help us prepare for exercising our citizenship in the upcoming elections. – Michael Cooper-White, president of the Lutheran Theological Seminary at Gettysburg.

People often wonder how Martin Luther can inform our citizenship in today’s world. One of his main teachings is pertinent here: his understanding of God’s two kingdoms, as it’s often called. How can Luther’s doctrine of two kingdoms help us today as citizens?

Famously, Augustine’s was a doctrine of two cities: the City of God, manifested spiritually on earth in the church, and the Earthly City, manifested temporally in political government that is predominantly under the sway, even the dominance, of the devil and of sin. For Augustine, being a Christian ruler or citizen within the Earthly City was largely a negative, even cynical, experience with little trust that anyone but a perfect Christian could govern, and then only to establish a minimum of coercive order to prevent all-out chaos. His theological imagination still influences American Christians today, especially many—not all—American Evangelicals, who are his heirs by being heirs of the Puritans. These are today’s “Christian Right.”

Over the centuries Lutherans sometimes adopted a “quietist” version of Augustine and mostly withdrew from active political engagement. But Luther’s doctrine of God’s two kingdoms represents a significant revision of, even a departure from, Augustine’s doctrine of the two. Therefore, Luther’s doctrine also offers a very different imagination for our life as citizens. How is this the case?

On the basis of Scripture, Luther noted that the triune God has two kingdoms or authorities, two different ways to rule the one world in which we live. It’s important to note, especially in comparison to Augustine’s teaching, that both of these kingdoms are God’s, something Luther often emphasized. In his sermons Luther referred to these two kingdoms as God’s “left hand” temporal way to govern and God’s “right hand” spiritual way to govern.

Luther’s teaching of the two kingdoms is a corollary of his understanding of the Scripture’s teaching of law and gospel, both of which contend with sin and evil, though in different ways, and both of which seek to bless the world, though also in different ways. Briefly stated, God’s right hand work of gospel happens as the Spirit through word and sacrament graciously brings us into full communion with Jesus and his “righteousness, innocence and blessedness,” which become ours “by faith alone.” Together we become the body of Christ in the world.

Within these relational, social and environmental networks, we also discover what God would have us do and not do in order for earthly life to flourish rather than flounder. Finally, we discover how God uses dissuading and rewarding consequences to prevent sin and evil from proliferating, and to preserve and promote both human flourishing and the well-being of all creation. Luther also called God’s left hand governing God’s “political” or “civil use of law,” remembering that God’s left hand work is more extensive than what we today refer to as government, politics and citizenship.

Luther taught that God fervently desires that all humans share in God’s own left hand governing. We are called and sent in our various vocations to be God’s “masks” in the world, as he liked to say, through which God’s left hand governing happens. As God’s co-creative creatures, we serve our neighbors in solidarity and love, seeking justice, peace and well-being.

God thereby endows human beings with remarkable capacities of “reason,” making it possible for humans to participate in God’s left hand governing. Reason was Luther’s shorthand to identify the broad scope of worldly wisdom, including the sciences, the arts and humanities, and especially the traditions of moral wisdom.

For his time Luther had a full-bodied notion of reason, borrowed from Cicero, which is why he strongly advocated for universal education. God desires that we, too, employ the best worldly wisdom available to us in our time.

Famously, Luther noted that Christians seek human welfare as we “ ‘put on’ our neighbors” as Christ has “put on” us. In this way, Christian faith enlists the capacities of full-bodied, enfleshed reason in order to serve our neighbors.

Citing Psalm 82, Luther urged citizens and political authorities to promote social justice with special attention to the most vulnerable among us: “Give justice to the weak and the orphan; maintain the right of the lowly and the destitute.” Doing so, citizens become “partakers of Divine majesty.”

Exercising our citizenship is the joyous experience of sharing in God’s left hand governing, which we do with other Christians, with those of other faiths, and with those of no particular religious faith at all. We can “joyfully enjoy the joyful things when they are present,” as Luther once encouraged his students.