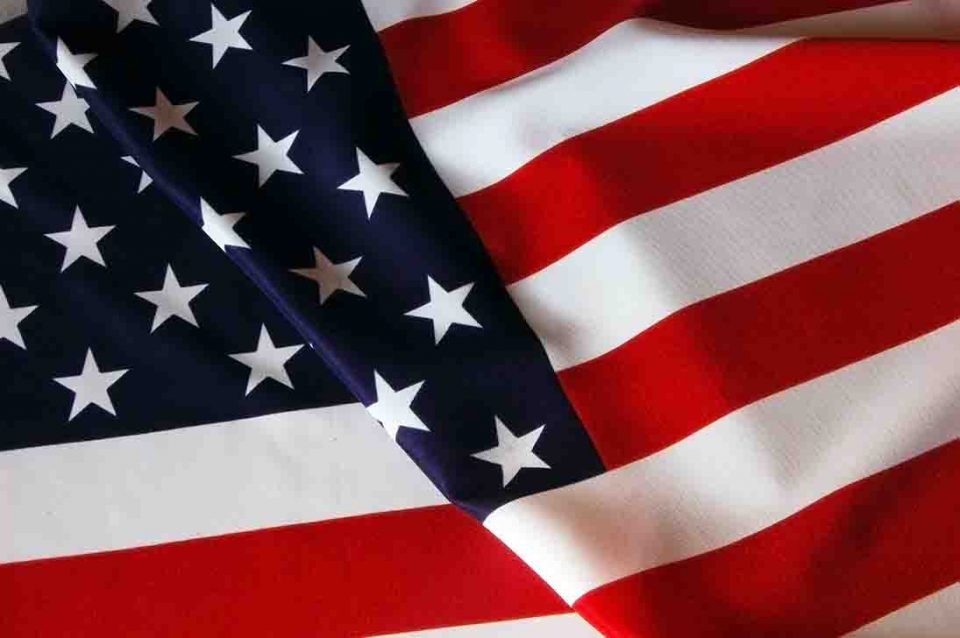 A lot of folks are in a daze right now, trying to figure out what the outcome of this election means for the United States. Regardless of how we feel—happy, sad or otherwise—we must remember our identity as the church. The election is over; the work of the church continues.

Moreover, the ELCA is a confessing church. We are not bound to adhere to the ethical or moral whims of whomever sits in the Oval Office. We are bound by a covenant of baptism to engage actively in society, speaking out against things that are detrimental to our neighbor in order that God’s kingdom may reign in a way that surpasses all borders and walls.

So who gets to define these core convictions? When, like the prodigal son, we come to our senses, we realize that the power of grace fulfills the letter of the law. Yes, Romans 13 advises us to submit to governmental authorities, but in the same breath it reminds us that “love is the fulfilling of the law.” As ELCA pastor Leila Ortiz stated so eloquently at this summer’s Churchwide Assembly, it is better to be in relationship than to be right. People are more important than policy. Love is more important than winning an election.

History will have a lot to say about the results of this election and what they mean, but the church is called to be prophetic, and the prophetic church does not have the luxury of hindsight. That’s why we call it a leap of faith. I do pray, however, that the church will be on the proper side of history when all is said and done. As Jesus once hauntingly asked, “And yet when the Son of Man comes, will he find faith on earth?” Let us pray for faith on earth, more so now than ever. Let us pray for the courage to be the church, no matter what the cost.

This January, Donald Trump will take the oath of office as the 45th president of the U.S. There are many people who are rejoicing, and there are many people in deep pain. There will be people acting out with words and actions of hate and frustration.

We are the church. We are called to be with all people in whatever circumstance. We must reach across the aisle, the street and the world to foster love and compassion, understanding and empathy, in the face of fear’s rhetoric. Love is more important than winning. Peace is more important than victory. It is better to be in relationship than to be right.

In May of this year, I wrote an article about faith and perspective in the voting booth. Here’s a paragraph from that article that is more relevant now: “The church is called to refute those movements that seek to harm others. Jesus shows us time after time that he stands in solidarity with the outcasts and the disenfranchised. Being the church is about being called to discern, witness and act appropriately when the rhetoric of fear threatens to stifle the good news of God’s reign, whether in the voting booth or in backyard conversations with our neighbor. Our silence during such times of fear mongering is all too often interpreted as complicity.”

We are a confessing church. Let us rise to the challenge together, regardless of who is in the White House. Kingdoms come and go, but God’s reign is forever.