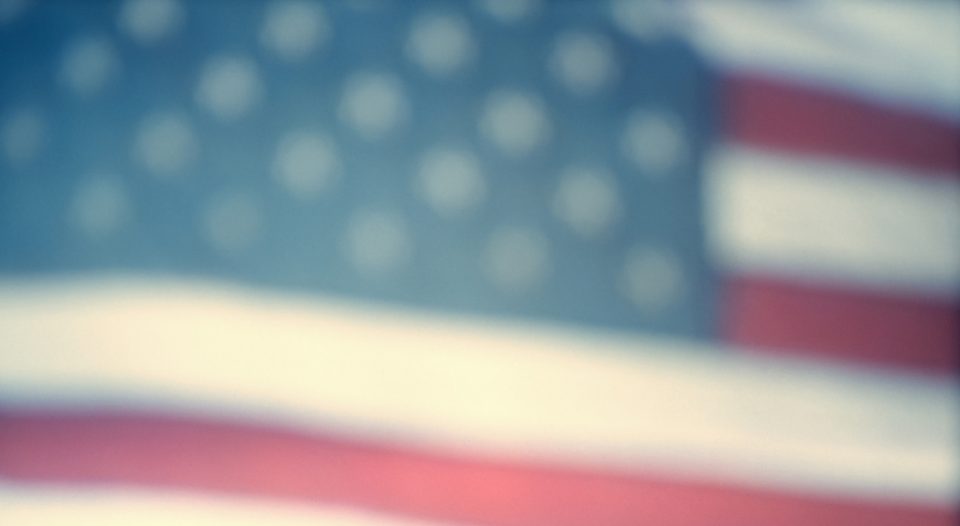 Unlike our president-elect, I don’t know one Corinthian, but I am familiar with Paul’s first letter to the Corinthians, and in recent days some of his words have whisked me back to my earliest years.

When I was a child growing up in the most southern part of Mississippi I witnessed things that my young mind couldn’t comprehend.

Why were there “colored” and “white” signs over the drinking fountains? Didn’t we all drink the same not-so-tasty, fluoride-free water?

Why were there Catholic churches for whites and others for black worshipers? Didn’t we all learn from the same catechism?

Why did I get to sit in the main floor at the movie theaters for my Saturday afternoon Westerns and serials, and black friends had to sit in the balcony? Didn’t we all pay the same ticket price to see Gene Autry or Roy Rogers?

The questions flowed: Why were there separate schools or white-only eating establishments? Why did people have to pay a tax in order to vote? Why in many newspapers was the news published in sections labeled by the color of one’s skin?

Why could black families live next door to white families, as was the case on many of the streets in my small hometown, including the friends who lived across the street from my grandparents, and still be shut out of so many other privileges of citizenship?

And, most seriously of all, why were crimes against blacks, up to murder, treated with a deliberate disdain for justice, a clear message that black lives didn’t matter?

As a child I searched for the answers and I am still searching for many of them.

I will never know the humiliation and depression of being rejected simply because of my color. Nor will I ever know the truth of a glass ceiling.

I have never experienced the sting of the hateful words or discrimination aimed at members of the LGBT community or felt what a dear friend sensed when he was mocked as a youngster because he walked with braces.

Why, I keep asking after all these years, is there such cruelty in the world? And now that same heartless and ruthless behavior is rearing its ugly head in a manner I had hoped we would never have to witness again.

Since the presidential election, “colored” and “white” signs are being scratched on drinking fountains once again. Muslim families are being harassed on the streets or in restaurants. The words “Sieg Heil,” which resurrect memories of one of the most brutal and sickening periods in history, are being shouted at gatherings. And these are just a handful of the hundreds of reported hate crimes in the last few weeks.

Where will it end?

Perhaps the answer can be found in some other words from the same passage of Paul’s letter, which come after we put away childish things:

“For now we see in a mirror, darkly, but then face to face. Now I know in part, but then I shall know just as I also am known. And now abide faith, hope, love, these three; but the greatest of these is love.”

Perhaps the president-elect will get around to reading and living into the message of First Corinthians rather than just mangling the title, and also strongly urge the rest of us to do the same.

Wouldn’t that be wonderful, especially for the children searching for answers?

Gregory Favre
Favre is a former executive editor of The Sacramento Bee and vice president for news of McClatchy Newspapers. He is a member of St. John’s Lutheran Church, Sacramento, Calif.

Lectionary blog: Learning from the wilderness