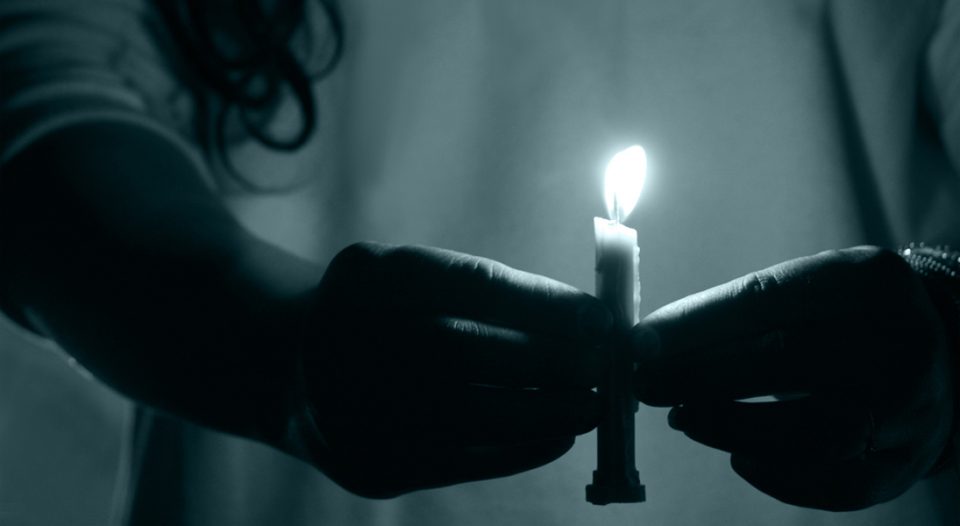 The purpose of including and encouraging children in church—as well as their parents—is not to “improve our numbers.” It’s to get the gospel into the marrow of their bones and to infect them with grace, love and a commitment to peace. We do things in church that just aren’t done anywhere else in most people’s lives. We sing, for one thing. We pray out loud, listen to Scripture, take in sermons, share a meal of bread and wine, and wash ourselves in the water of baptism. It’s pretty strange stuff in the 21st-century Western world.

Most parents really do want their children to love God and love their neighbor. But they don’t trust themselves to teach it very well, and their biblical illiteracy can sometimes be embarrassingly high. Maybe more than ever, parents are highly invested in their children. They spend enormous amounts of time and money on sports, dance and drama activities. They adore their kids and want them to grow up to be the best adults they can be. They really want them to be faithful Christians as well, but the old way of Sunday school and church every week as a way to build that foundation often doesn’t work anymore. Parents who take their children to day care for nine hours a day aren’t always keen on dropping them off at the church nursery on one of the few days they have them all to themselves.

More than just an acolyte

Somewhere along the line, we seem to have decided as the church that once a child could reach the candles, they were mature enough to serve at the altar. Serving as an acolyte or crucifer is a holy task, but it need not be the only way children are involved.

And frankly, they want to be more fully involved. I once had a 4-year-old who so wanted to have a special job at worship. I designated him “St. Paul’s wick officer.” His job was to come to my office before worship, check the candlelighters and determine if the wicks needed to be changed. There’s always a way everyone can serve!

I discovered that the children on these teams had great ideas every single time.

Many congregations have a worship and music committee that works alongside pastors and musicians to plan worship for “seasons” like Advent and Christmas, Lent and Holy Week, or summer Sundays. Along the way, I changed this ongoing committee to seasonal teams. The members studied the Scripture texts and themes for a particular season and made plans that centered around a stated theme, presentation of the Scriptures and liturgical music and arts. The team included the pastor, the cantor, one leader from the altar guild, a few adult parishioners, at least one teenager and at least one child around 9 years old. I discovered that the children on these teams had great ideas every single time.

The team’s task was to come up with ideas and carry them out. If we were going to hang a thousand stars from the sanctuary ceiling for Epiphany, the team had to make it happen. Sometimes the children on the team served as readers, artists or dancers. They were, of course, very attentive to what was happening the Sundays of their season—they were now worship planners.

Read part one in this series.

Mary Williams Anderson is a Columbia, S.C., native and has been a Lutheran pastor for 35 years. She serves as coordinator for contextual education at Lutheran Theological Southern Seminary, Columbia.

Children-in-worship series: “We don’t have any kids in our church”

See how children experience church through this ‘Pray-Ground’