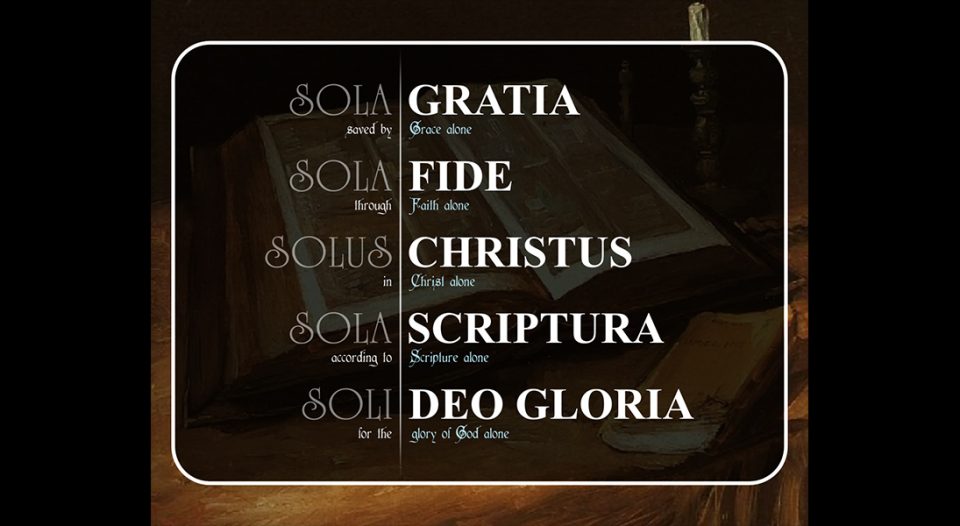 St. John's Lutheran Church (NYC) based their Marc in Venice play series on the Solas.

In New York City, members from St. John’s Lutheran Church are preparing for their theater debut in Wittenberg, Germany.

St. John’s is participating in “gasthaus ecumenism” at the World Expo Reformation in Wittenberg, an international gathering hosted by the Evangelical Lutheran Church in Germany Aug. 15-22. The event will commemorate the 500th anniversary of the Reformation and also includes groups from Cairo, Egypt, and Bangalore, India. 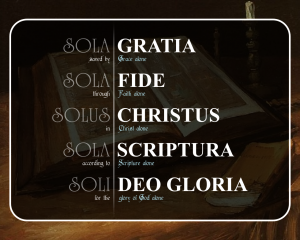 St. John’s Lutheran Church (NYC) based their Marc in Venice play series on the Solas.

“Each group is encouraged to show how Lutheran identity is expressed in their local cultural context,” said the Rev. Mark Erson. “We are engaging New York’s rich theater culture.”

As the pastor of St. John’s, Erson wrote a theatrical presentation titled “Solas on Stage,” which they will perform in Wittenberg. The production consists of seven, original short plays. Each play seeks to engage with the solas, the foundations of the Reformation: We are saved by Grace Alone through Faith Alone in Christ Alone according the Scripture Alone for the Glory of God Alone. To represent these teachings, they use Bible stories, parables and original, modern day scenarios as their inspiration.

The short plays portray the teachings at the heart of the reformation movement that are articulated in the Solas.

“Like Jesus’ parables, when stories dealing with faith are kept short, they avoid being preachy and leave the watcher to reflect and process and apply accordingly,” said Erson.

This event in Germany will be a special for St. John’s Lutheran, as the congregation was started 162 years ago in New York City’s Greenwich Village by German immigrants. Soon after its foundation, the congregation became bilingual and then later fully English-speaking. Since then, St. John’s has maintained and strengthen its diversity. 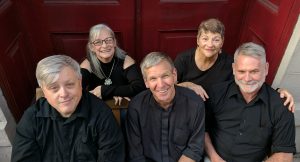 As a congregation rooted in New York City, St. John’s had their big theatre debut in the 1980s and ‘90s when the major theater hit “Tony and Tina’s Wedding” used their sanctuary.

Recently, they have begun an arts outreach initiative. Their theater ministry and participation in open-mic nights for poets and singer/songwriters are just a few examples of how they are reaching out to the rich artistic community of Greenwich Village.

Erson says that by connecting faith and theology, actors have an opportunity to showcase their talents in a new way while proclaiming the word of God. The congregation also strives to support and encourage the performers as they pursue a professional career.

“My richest experiences have been when I engage theology and theater,” says Erson, who holds a Master of Arts from Villanova and is a professional theater artist.

Faith on the stage