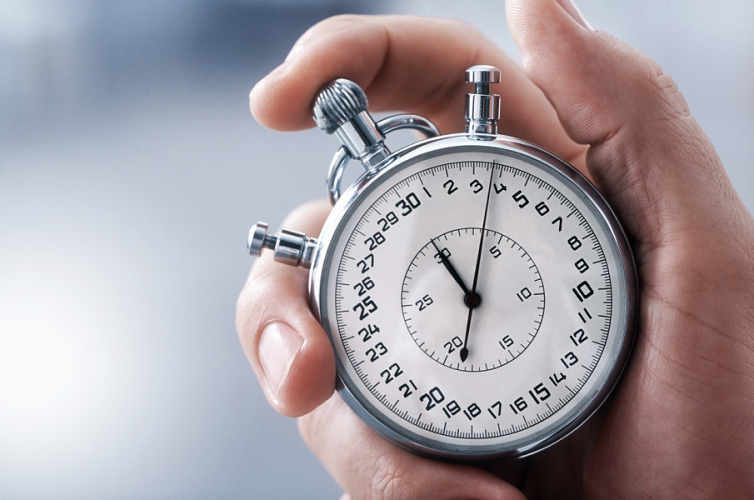 For me, a powerful part of the Sunday liturgy is that short silence observed most weeks during the confession at the beginning of the service. We’ll belt out something mostly in tune momentarily, but first we address a God “to whom all desires are known and from whom no secrets are hid.” All desires. No secrets. Couldn’t we keep a few?

The confessional silence only lasts about 30 seconds before an absolution. But I’ve been lingering in the silence lately, pondering the volume and variety of flaws and foibles that accompany us all into worship and never get confessed (specifically) aloud.

Lutherans have a private rite of “Individual Confession and Forgiveness” that includes anointing with oil, used sparingly by penitents in my 30 years as a pastor. I wonder what Sunday morning would sound like if we came clean and confessed all of it out loud simultaneously—an intriguing confessional glossolalia that might increase church attendance. I’m kidding. Mostly.

Early in the book of Acts, Peter rises for the equivalent of the Sunday morning announcement period (1:15-19). Due to a lack of punctuation in the original Greek, graphic information about Judas’ demise is either rendered aloud to all gathered or parenthetically to the reader, depending on the chosen English Bible version. I’m intrigued by the older Revised Standard Version where Peter announces the nitty-gritty for all in attendance: “Falling headlong, he burst open in the middle and all his bowels gushed out.”

I wonder what Sunday morning would sound like if we came clean and confessed all of it out loud simultaneously.

Most Sunday announcements are usually rather sanitized. Joe’s upcoming back surgery. The passing of Sally’s grandmother. The softball game at 7. Important concerns, to be sure, but some parish news is publicly reported, and other events only whispered about. A line of propriety exists in any parish that pastors usually dare not cross—items politely acceptable for Sunday morning sensibilities. Who decides where the line is drawn? Perhaps we save the really scandalous stuff for those 30 seconds.

I’ve come to value these silent ticks and tocks in liturgical time like few other moments, and I suspect it’s the relevance and immediacy of this half minute that has prompted many to get out of bed to kneel in the first place, searching for how one can go on after costly mistakes.

Jesus encounters a Samaritan woman at an old well (John 4). She knows him for only a scant few minutes when he asks her to introduce her husband, well aware of her five ex-spouses— not counting the guy she’s living with now (4:16-18). It’s like Jesus has X-ray eyes and can see right through her. Why can’t he invite her to the equivalent of a church picnic and get to know her a bit before dealing with such darkness?

But after the two part ways, the woman runs all over town yelling, “Hey, everybody! Come see a guy who told me everything I’ve ever done” (4:29)! I’m sure that invitation raised a few eyebrows, but notice: she’s genuinely beside herself that someone has finally spent time taking an honest inventory of personal shortcomings, and loves her completely despite them.

The hope for an honest examination of our own mistakes may be the very thing that brings us to church in the first place. If this is true, I’m wondering if it’s the church’s modern neglect of our common condition (happy bromides on a happy Sunday morning with lots of exclamation points and no real encounter at the well) that eventually sends many toward the exits, looking elsewhere for meaning, a chance for repentance and grace.

Perhaps pastors should halt the service just after the absolution and ask out loud, “Does anyone realize what just happened here? Your sins and mine—including our whispered secrets and unhealthy desires—have been heard, truly heard, and audaciously forgiven.”

How shall we offer worship authenticity to lives broken with sin? Perhaps it begins with those 30 seconds of silence.