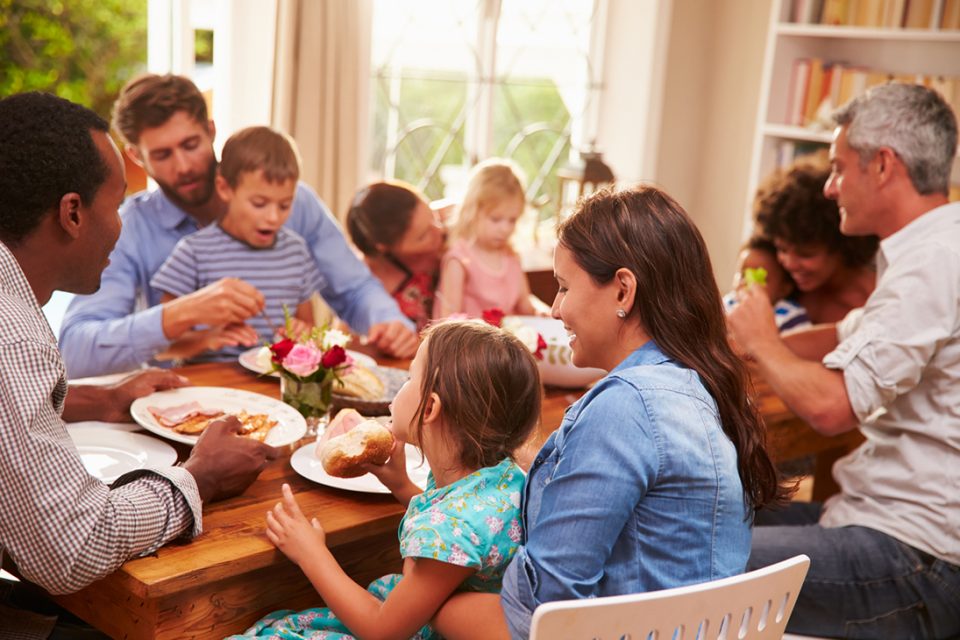 On July 26, the Trump administration filed an amicus brief stating that the provisions under Title VII (which dates back to 1964) do not refer to people in the LGBTQIA community. According to the Human Rights Commission, this is one of many behind-the-scenes maneuvers designed to roll back the hard-won advancements of those who have been long disenfranchised by virtue of their orientation or unique characteristics. As Solomon once opined, “There is nothing new under the sun.” Nevertheless, it is time for the ELCA to stand and take notice.

In the book of Ezra, God’s people are called to repent and return to the godly life. As part of their renewal strategy Ezra declares that all those Levite priests who married “foreign” wives must send them (and their children) into exile. These “other” people, who once enjoyed all the rights of any Israelite, were suddenly shunned in order that Ezra might “Make Israel Great Again,” to paraphrase the current slogan. This is not unlike a series of actions taken by our government to make it so that anyone who doesn’t fit within certain parameters is treated with fear and suspicion, in the name of God, in the name of patriotism. Ezra’s ethnic disenfranchising ultimately did not restore Israel to its former glory, just as the xenophobic statements and legislation will never make American great (again).

Jesus, on the other hand, loves the outcasts and foreigners. He ate with people that the religious establishment banned. He chose to die rather than adhere to the rigid system of laws set up by the temple establishment, because he knew people were more important than policy, and love was calling him to a higher ethic. God raised him from the dead, and he ascended but not before promising the arrival of the Holy Spirit, who continued to subvert the temple cult and the religious and political establishment.

In the book of Acts, all sorts of people outside the realm of God’s “chosen people” were being invited into God’s kingdom. People like the Ethiopian eunuch, Cornelius and Lydia would never have been part of the kingdom according to the Torah by virtue of their gender, ethnicity or physical characteristics. Nevertheless, they are our spiritual ancestors in God’s narrative. The Holy Spirit expanded the tent and set a bigger table and the church slowly began to understand that grace was for all people, and all people were the “chosen people.”

In 2009, we in the ELCA, under the guidance of the Holy Spirit, found ourselves at a kairos moment to recognize more of God’s people under a bigger tent and a larger table when we adopted “Human Sexuality: Gift and Trust,” the ELCA’s 10th social statement, with editorial amendments, at part of our churchwide assembly. This was not an easy decision. By doing this, we knew that many among us would not be able to adjust to this new understanding of God’s grace and that they would leave the church in search of something that suited their interpretation of Scripture and doctrine. We became a smaller church, but we also grew closer to understanding the meaning of God’s amazing grace. The LGBTQIA community had always been part of God’s chosen people, and the Holy Spirit finally gave us the temerity to stand with them through our public proclamation.

Flash forward to our current socio-political culture: On the same day that the aforementioned amicus brief was filed, Trump tweeted a declaration that all transgendered people be banned from serving in our nation’s military, ostensibly for medical and financial reasons (which have been proven patently false). I believe these words and actions leave no doubt as to this administration’s intentions regarding the treatment of the LGBTQIA community, which again places the church in a kairos moment—we cannot remain silent if we do not wish to be seen as complicit.

Make no mistake, Christ stands in solidarity with those the world so often seeks to shut out—the LGBTQIA community, the poor, the immigrant population, people of color, and frankly, anyone who would dare to raise the question of why these actions and words are coming out of the federal government. It is as if Ezra is asking us to banish our loved ones all over again for the sake of a religiosity that functions under the banner of “Make America Great Again.” The Holy Spirit, however, has other plans for the human narrative. Take heart, people of faith. Earthly rulers come and go, but the story of God’s grace continues, forever; the tent will continue to expand; the table will be set for more.