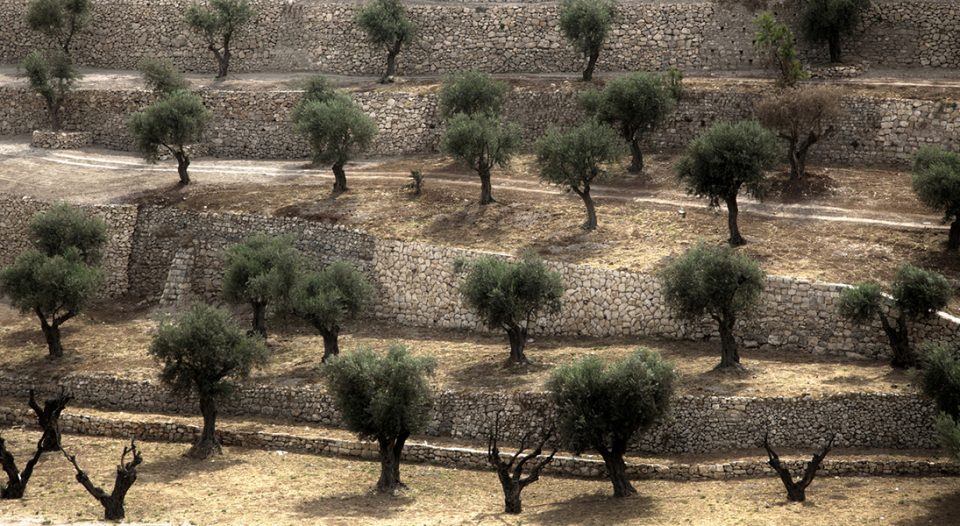 We all come from different places. When we read the Bible, we use our own contexts to imagine the scenes in our heads. This can be helpful for personalizing the stories, but it can also make us miss the point that would have been apparent to Jesus’ original audience.

The parable of the sower is one such story. I remember seeing flannel-board images when I was young of a man with a sack tossing seeds on a wide-open, flat landscape that looked not-too-different from Indiana, where I grew up. Is this the image that you had when you read the passage?

I was always frustrated that it didn’t seem like you could know what sort of soil you were. Even more frustrating, it didn’t seem that you had an opportunity to improve the soil conditions. If you were good soil, you produced good fruit—if not, no fruit for you! The word is scattered among all types of folks, and that’s it. It always seemed sort of fatalistic to me.

And discussions of predestination aside, it does not seem in keeping for the Jesus who takes time to warn even those he calls “broods of vipers” to repent, to also pronounce people “bad soil” and leave them at that. Where’s the lesson in that?

Jesus said that some people are choked by cares of the world, some fall away at persecution and—most unfairly—some have the word snatched away before they have a chance to understand it. What is the overarching principle in place here? Are we simply destined to produce plants according to the type of soil we are, with no hope of change?

Still, Jesus was warning people about the possible responses to hearing the word. But how do we choose? Once we fail to be productive with the word, it is already too late. The productiveness of the seed on the different kinds of soil is a lagging indicator of an earlier disposition. The path is already impermeable to seeds, the thorny patch is already thorny, and the rocky soil is already rocky, through no choice of its own. After all, the ground is as God has made it, so there cannot be much point in Jesus blessing one kind of soil instead of others, can there?

To answer that, it is important to look at the type of agriculture practiced in hilly areas in Judea and Galilee. Jesus is talking to people who would have been very familiar with the concept of terrace farming.

If you plant on too steep a hill, water will run right down the hillside and your crops will not fare very well. Plus, the ground in many parts of Israel is very stony, so there’s not a lot of soil to be had. And what soil there is on rocky hills is quickly washed away. But if you construct stone retaining walls at increments down the hill and back-fill the areas, then you have created several level growing surfaces with which to work.

What does this have to do with the kinds of soil Jesus was talking about? In the next entry in this series, we’ll examine how the four kinds of earth Jesus considers in Matthew 13—rocky soil, thorny soil, the path and good soil—are created as a direct response to terrace farming, illuminating our understanding of the parable.

The parable of the sower

Preaching and the rocky ground

Soil nurtures our body and soul