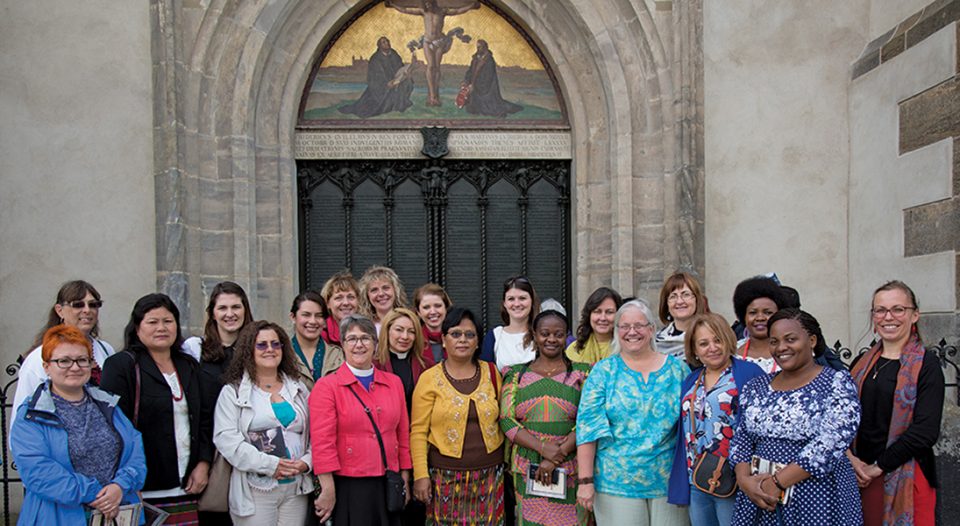 Twenty-two women took part in the July 2017 International Women Leaders seminar in Wittenberg, Germany. They are standing in front of the historic All Saints’ Church (Castle Church) after worship.

The bells of All Saints’ Church—known as Castle Church—in Wittenberg, Germany, ring out as dozens of churchgoers file into its neo-Gothic sanctuary. Reformation pilgrims from across the globe are gathering for regular Sunday worship. Among them are 22 Lutheran women from nine nations who have come here to study and reflect on the historic contributions of Reformation women, such as Katharina von Bora, Argula von Grumbach and Katharina Schütz Zell, while adding to their reformation narratives in the process.

As participants of the ELCA’s International Women Leaders seminar, they are spending a week in the historic city learning from the past—and each other.

Funded by gifts to Always Being Made New: The Campaign for the ELCA, the July International Women Leaders seminar in Wittenberg was the sixth of its kind and the only one taking place in 2017, the year of the 500th anniversary of the Reformation. The seminars are part of a broader initiative to help cultivate a platform in which Lutheran women from ELCA companion churches are strengthened and empowered as leaders within the global church.

That leadership is needed, said Tammy Jackson, director of the ELCA International Leaders program, adding, “[We are preparing] women for new roles and, in some cases, expanded leadership roles in their church.”

In total, the weeklong gatherings have provided almost 100 women from 40 countries the opportunity to exchange ideas and perspectives surrounding their cultural and faith contexts. Kathryn Kleinhans, a religion professor at Wartburg College, Waverly, Iowa, who has served as the program director since the seminars began in 2014, said both participants and the ELCA have much to gain from engaging in this work together.

“The ELCA has financial, human and intellectual resources that can benefit our partner churches. The flip side of this coin, however, is that we [in the ELCA] have much to learn from the lived experience of women leaders in our partner churches, who are faithfully implementing the Lutheran witness in their own contexts,” she said.

Envisioning the next reformation

For Ana Isa Dos Reis, a pastor of the Evangelical Church of the Lutheran Confession in Brazil, July’s seminar was a chance to share with other women the challenging realities that face women in Brazil and to discuss the church’s response. “We women suffer discrimination and violence because we are women,” she said. “This time of reformation challenges us to build a church where we have equal rights for all people, where we can live with respect, with tolerance, with peace and love.”

For Dos Reis and other participants, lifting up the rights of all people through the gospel messages of dignity, justice and love became a central theme of the week. Kleinhans guided conversation by challenging participants to honestly and openly wrestle with the ways in which oppression and patriarchy continue to permeate many aspects of society, including the church. 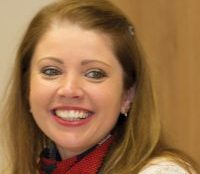 “This time of reformation challenges us to build a church where we have equal rights for all people, where we can live with respect, with tolerance, with peace and love.” — Pastor Ana Isa Dos Reis, Brazil

Studying significant women of the Reformation inspired Lusajo Kanyamale, a lay leader in the Evangelical Lutheran Church in Tanzania, a lawyer and professor, to think about her future and how she could encourage other women to lead. “Women leaders are very important in the church and we need to have more [in the church] because women throughout the ages have proven to be strong figures in the society,” she said. “We’re supposed to be the Katharina von Boras and Argulas of today.”

Kanyamale said being a leader in her community means sharing her knowledge of the justice system with those who can’t afford legal counsel. At home she gives advice to some church members regarding their rights to ownership of land as most are agriculturalists. “Recently there have been talks in our church about starting a legal clinic … where we will provide free advice for women who face gender issues or property issues or any kind of legal problem,” she said. 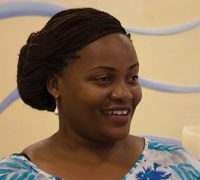 “Women leaders are very important in the church and we need to have more [in the church] because women throughout the ages have proven to be strong figures in the society.” — Lusajo Kanyamale, lay leader in Tanzania

In bringing together international women leaders, the seminars have become a launching pad for new relationships where collective ideas can grow and flourish,
staff report.

“Because of the ELCA’s extensive network of global relationships, we are a catalyst to bring women from many countries to the birthplace of the Protestant Reformation to learn Reformation history and reflect on the continuing reformation of the church, especially as seen through the role and participation of women then and now,” said Cindy Halmarson, ELCA director for Europe, the Middle East and North Africa. “[These women] continue to support each other in their missions to alleviate suffering, strengthen churches and communities, and grow in their witness to the inbreaking reign of God.”

Seminar participants are now imagining a reformation for their roles in their churches. “I think today the most important thing that we can do to continue with this reformation is to make sure that the gospel of Christ is spread everywhere to everyone without any kind of discrimination,” Kanyamale said. “Every person should know the love of Christ.”

With a newfound Lutheran sisterhood that extends far beyond the borders of country, culture or socio-economic realities, these international women leaders are back at home but remain united in word, faith and grace.