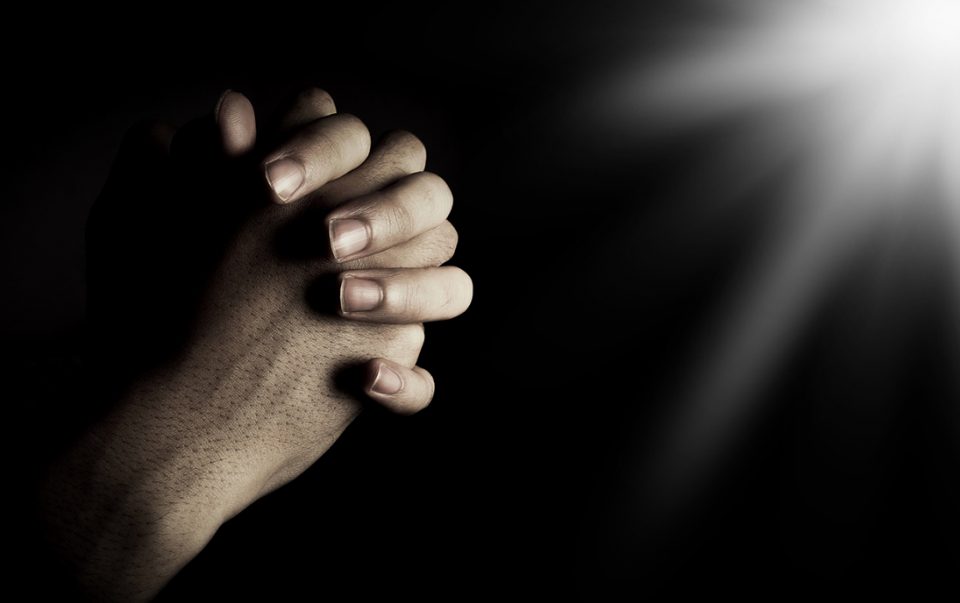 Our neighbors’ blood cries to us from the ground once again.

The recurring nightmare is all too familiar: a man filled with hatred perpetrates a mass shooting. Like Columbine, Virginia Tech, Sandy Hook, San Bernardino and too many other locations on our nation’s map, Las Vegas is now sacred ground because an American killed and wounded our fellow Americans. Less than 24 hours after this horrific act of terror, the media was predictably trying to fathom what would possess Stephen Paddock to commit this unspeakable act. It still is.

I find the use of the word “possess” very interesting as it resonates with Luke 8, where Jesus is in the region of the 10 cities and meets a man so possessed by demons that he can’t function in society. The demons call themselves “legion,” which is also the word used by the Romans to describe a large battalion of soldiers. Essentially, they are an army of demons—an army of darkness. Jesus dispatches them into a herd of swine who rush headlong into the Sea of Galilee. The pigs drown. Legion, however, lives on.

Is it possible that while we are busy remembering the victims with “thoughts and prayers,” we are secretly praying that the next shooter, the next location, will be far from us and our loved ones, because we have resigned ourselves to living in a world where this happens on a regular basis—this horrible collective Russian roulette?

When witnesses see what Jesus had done by healing the Demoniac, they ask him to leave. Why? Because when an agent of change comes into our world, we humans get very anxious, whether they are toting a semi-automatic weapon with a bump stock, or the power to dispatch our demons.

Here in the U.S., we are numb to mass shootings. When they occur, those of us not immediately affected by the violence pause to offer thoughts and prayers, then return to our day-to-day lives. When we search our hearts, what are we really praying for?

Is it possible that while we are busy remembering the victims with “thoughts and prayers,” we are secretly praying that the next shooter, the next location, will be far from us and our loved ones, because we have resigned ourselves to living in a world where this happens on a regular basis—this horrible collective Russian roulette? Is it possible that we are not really into asking Jesus to work change in this world because we have settled for the status quo?

We are possessed by the demons of apathy because we’ve been told after every mass shooting that there’s nothing we can do. We are legion.

A concert venue has become a killing field because one man’s anger, one man’s legion, could no longer be contained. The demons must come out, and the blows must be dealt with, but the aftermath is not pretty—like a lake full of pig corpses, a parking lot full of dead and wounded concertgoers, or a world where a black kid in a hoodie is a suspect but a white man checking into a hotel suite with 10 pieces of luggage doesn’t raise an eyebrow.

It’s not God’s will for creation to suffer wanton violence. Christ did not die in order to have us be complacent and complicit. I believe that the church has the power to bring gun control and mental health issues to the fore. My prayer today is that the Spirit would inspire/cajole/torment us to do something constructive before the next tragedy occurs.

Author’s note: I first drafted a version of this essay in 2007, when Cho Seung-Hui killed 32 and wounded 17 at Virginia Tech. Those numbers seem quaint now. I dare wonder what the numbers will look like when I retrieve this file in 2027.