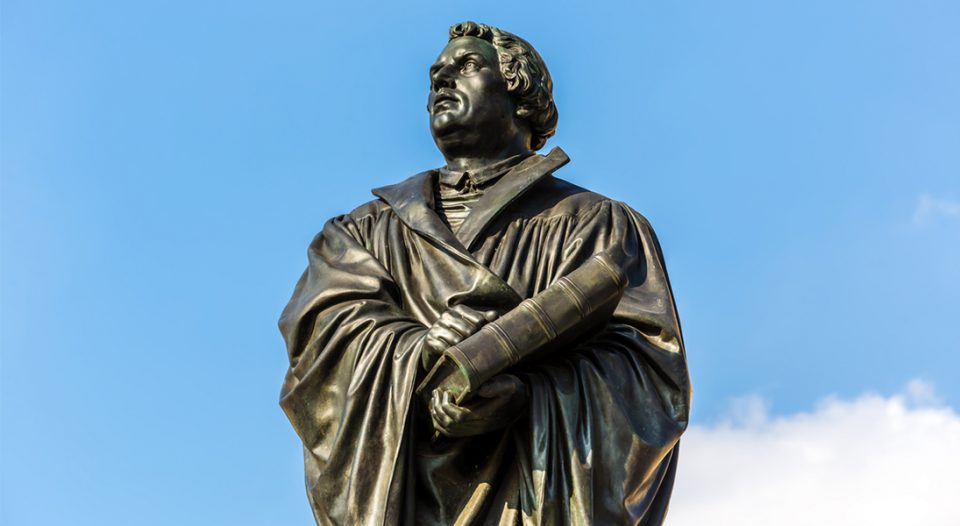 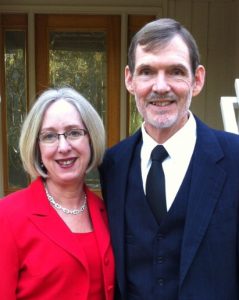 I grew up in the Church of Christ, which is one of the more conservative offshoots of the American Restoration Movement. Like other restoration movements throughout church history, ours was an attempt to cut through centuries of tradition and return to the pure, unadulterated truth of the New Testament. While there is something appealing and fresh about such an approach, it also runs the risk of missing what can be learned from history. Our movement essentially ignored everything that had happened between the first century and the 19th, when Alexander Campbell and Barton Stone rose up to call the church away from traditions and back to pure New Testament Christianity.

As the movement matured, it created Christian colleges, which offered courses in church history. I attended a Christian college and learned that the Church of Christ was not simply the first century church transplanted into modern times but was itself the product of historical events, not the least of which was the Reformation of the 16th century. I was introduced to the writings of Martin Luther, in which I learned that much of what I had taken for granted in the Church of Christ—the primacy of Scripture, the right to interpret it for oneself, and the priesthood of all believers—was derived from the groundbreaking work of Luther.

Our spiritual journey eventually led my wife and me to a Lutheran congregation. We did not intend to become Lutherans; we were simply looking for a church home, and the nearest congregation, actually within walking distance of our house, happened to be ELCA. We found the people to be welcoming, friendly, open and inclusive, and, after attending for a few months, we joined the congregation. We don’t think of ourselves as Lutherans so much as members of a fellowship of Jesus followers who just happen to trace their roots to Luther.

Our joining a Lutheran congregation in 2017 coincided with the 500th anniversary of the Reformation. It was as though we were celebrating the Reformation by reinventing ourselves. I ordered a thick volume of Luther’s basic theological writings and dove into it. Once you pick up Luther, it is not easy to put him down. He writes in a clear, robust style that engages the scholar as well as the common person.

“It was as though we were celebrating the Reformation by reinventing ourselves.”

Steeped as we are in five centuries of evangelical tradition, Luther’s grasp of the good news that salvation comes by faith in Jesus seems obvious to us today. But it was truly revolutionary to a people who had anxiously sought salvation through the indulgence of the church. His translation of the Bible into German unleashed the fresh air of the Spirit to a people long suffocating under the weight of church tradition. His description of the seven external marks of the church was a marvel of simplicity to people who had identified “church” with the vast temporal power that ruled most of Europe. Its timeless relevance is shown by the fact that it essentially describes the Lutheran congregation that meets in my neighborhood, and, for that matter, the Church of Christ congregations in which I grew up. Luther’s insights on the gospel and the church are just as timely today as they were then.

Luther was born into the medieval world, but in his own lifetime, he stepped into the modern era. His break with Rome helped give rise to the modern nation state, and his German Bible translation gave a powerful impulse to literacy and education. Luther’s belief that the Christian is completely free, subject to no one, helped define the notions of individual freedom in western societies today, and his companion teaching that the Christian is also a servant to all helped give rise to humanitarian impulses. Luther was also a modern man in his use of media. The printing press was less than a century old when Luther ignited the fires of reformation, and it became a powerful tool to spread the word. If social media had been available, he might have tweeted his 95 theses, instead of nailing them to the church door at Wittenberg.

A favorite metaphor of the American Restoration movement was that we were unclogging the streams of tradition to reach the pure, fresh water at the source. In this 500th anniversary of the Reformation, I have gained a new appreciation for Luther as one who opened the floodgates to let the water of life flow freely through the church. The flood that he unleashed reached the western frontiers of America and eventually touched my own spiritual life. By becoming a Lutheran, I have not abandoned my Restoration heritage. I have just moved a little farther upstream.

Joseph Crisp
Joseph and his wife, Linda, live in Victoria, Texas where they are members of Christ the Victor Lutheran Church.