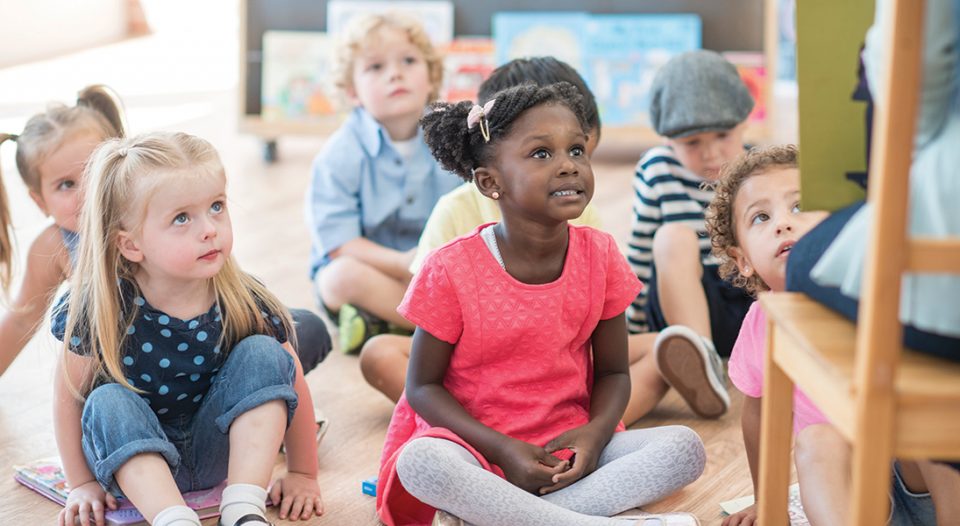 Talking about race and racism begins with you. Focus less on getting it right and realize that this is an ongoing journey.

Some key points to keep in mind:

Writer Audre Lorde once said: “It is not our differences that divide us. It is our inability to recognize, accept and celebrate those differences” (Our Dead Behind Us: Poems). Our identities are shaped by our race, gender, religious beliefs, political leanings and geographical locations. Start by exploring your story of racial identity and ancestry. Then learn about others’ stories. It’s important to know that celebrating your heritage doesn’t mean you can’t value and affirm the richness of others.

The ELCA’s baptismal covenant calls us to “strive for justice and peace in all the world.” Don’t stop with just talking about race—discuss actions for racial justice. When people and communities experience bias because of their skin color, religious beliefs, gender and/or sexuality, then none of us are free to live in the beloved community God intends for us.

One way to approach a conversation with children is by introducing books, images, worship materials, toys, TV shows and movies that affirm diversity and inclusion.

Preschool through third grade:
The Skin You Live In by Michael Tyler (Chicago Children’s Museum, 2005).
Happy to Be Nappy by Bell Hooks and Chris Raschka (Jump At The Sun, 1999).
The Colors of Us by Karen Katz (Square Fish, 2002).