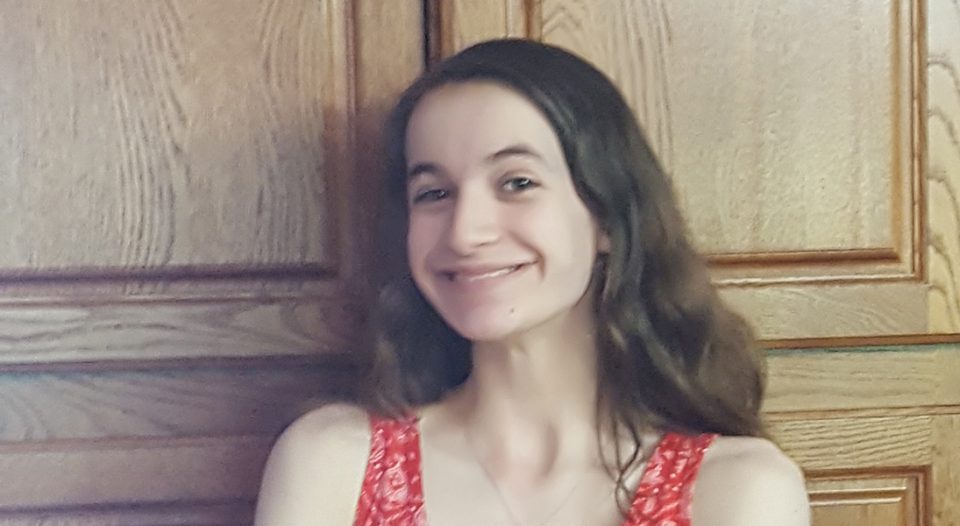 Editor’s note: The following story was submitted by Lilly Wilt, a member of St. Paul Lutheran Church on Dog Leg Road in Dayton, Ohio. Lilly, a ninth grader, wrote this piece for a faith story she shared as part of her confirmation. The post discusses depression and suicide.

I believe God gave me a gift to use to help others. You see, I was diagnosed with depression last summer. I was in my lowest of the low this past November. I was cutting myself almost every day and thought about suicide almost every day.

On Nov. 16, I started writing my suicide note. After I got it written, I took the blades out of my razor. I was about to commit suicide. As I was about to put the blade to my skin, something stopped me. I believed it was God who did so. I dropped the blade and started crying on the floor. I threw away my note and I prayed. At school the next day, I had to put on a brave face and act as if nothing had happened. Nobody knew my secret.

I haven’t cut myself since. As of this day, I am about seven months clean of cutting. Sure, I’ve had my bad days, but it hasn’t been as bad as it was in November.

Through all of this, I was questioning my faith. I was constantly asking myself why I must go through all of this. What is the point of God putting me through all this pain and sadness? I’ve come to realize that it was part of his plan. He made me go through the sadness of depression so I could come out of it stronger and help others who are suffering.

God wants me to help them, so I do. I hold their burdens on my shoulders. I help them in all the ways I can, just trying to keep them alive. That’s my gift. That’s how I show God’s love to people. I help them in their times of need. That’s also why I plan on studying psychology/counseling in college and getting a job as a pediatric mental health counselor. God chose me to help people in their times of need.