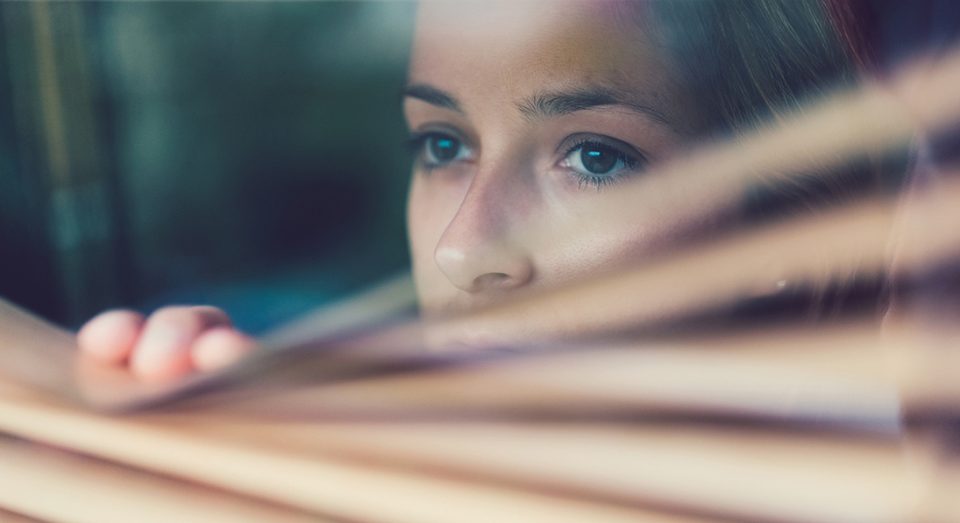 June is Post Traumatic Stress Disorder (PTSD) Awareness Month. A diagnosed mental disorder, it can be the result of a traumatic event. The National Center for PTSD estimates 7 percent of the U.S. population will suffer from it, more than half being active military personnel and veterans.

As a Navy chaplain, I’ve learned trauma is a strange and complex phenomenon. While all people will experience a degree of trauma in their lives, each responds differently. A military veteran who witnessed death and violence during deployments may live a well-adjusted life after service concludes, but a child who was bullied in grade school may suffer into adulthood. While some may recover fully from sexual assault, others may turn to substance abuse or suicide to rid themselves of pain. As Christians we are called to reflect on the reality of PTSD and accompany those who suffer in darkness.

The Bible readings for June from 1 Samuel and the Psalms provide an opportunity to examine trauma in society. The characters in 1 Samuel carry out decisions and actions that come with significant ramifications for themselves and the Kingdom of Israel. Here we find trauma associated with combat (David and Goliath) and misuse of power (Saul as king, Eli’s sons’ iniquities).

As Christians we are called to reflect on the reality of PTSD and accompany those who suffer in darkness.

It would be a mistake to ignore the psychological, emotional or spiritual effects of these actions. This is where the Psalms can help. Within the Psalms there is lament and thanksgiving. They show us the tension God’s people continually face: how to be faithful amid tumultuous times.

As you read 1 Samuel and the Psalms this month, consider how violence and abuses of authority might have affected David, Samuel or the nation of Israel, and how it might have affected you if you were there. Reading with this lens allows us to examine PTSD on its own terms and in relationship to someone suffering from it.

Now, more than ever, we can’t afford to ignore trauma. We’re all feeling the effects of a society that is less connected, less empathetic and more isolated than ever. This sense of isolation is what those suffering from PTSD experience each day.

The church’s mission has always been to bear the hard realities of the world alongside those who suffer, just as Christ did on the cross. We accompany others in their pain so they may experience new life and hope.

Trauma and PTSD are realities present among us. What would it mean for this church if we were to examine and name trauma and PTSD in our congregations? Perhaps awareness of those realities will stir our hearts toward action.