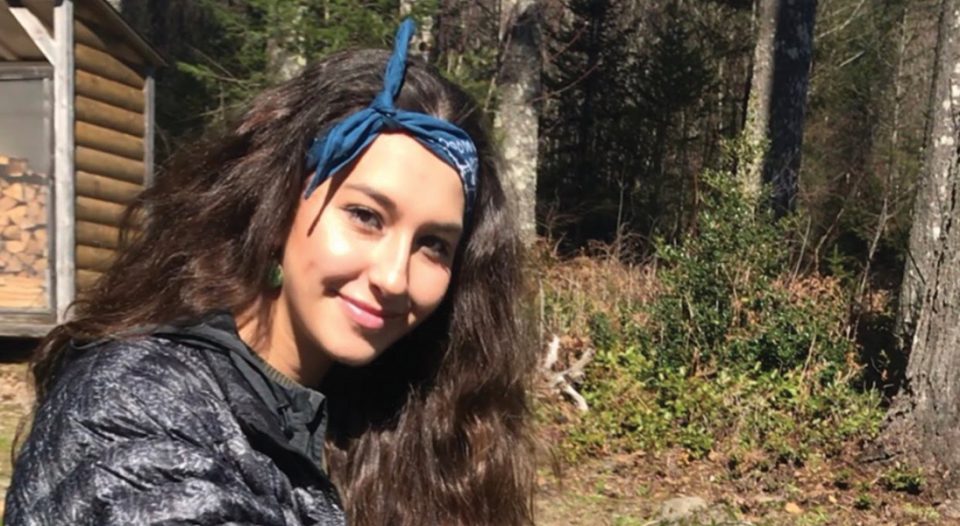 A Syrian refugee will attend California Lutheran University, Thousand Oaks, this fall as the first recipient of a scholarship started through an alumna’s efforts. On May 18, the university announced that Rama Youssef had received the renewable International Leaders Scholarship, which covers full tuition and fees. Youssef fled Syria after a bomb went off near her school. Her mother is living in Germany as a refugee, and her father lives in Syria. She plans to attend dental school and ultimately provide Syrians and people in developing countries with dental care.

LWF calls for de-escalation of violence

On May 14, Israeli forces escalated military action against protesters in Gaza as the United States inaugurated its first embassy in Jerusalem. Many reports indicated that at least 60 Palestinians, including children, were killed, and that more than 2,000 were injured. The ELCA supported a planned Lutheran World Federation (LWF) medical mission to assist the wounded. The LWF called upon its member churches to urge their respective governments to multilaterally work toward a peaceful resolution of the conflict, and to pray
for peace and for justice to be established in the Holy Land.

On May 14, thousands of low-wage workers, faith leaders and civil rights advocates gathered in Washington, D.C., and more than 30 statehouses to kick off the Poor People’s Campaign: A National Call for Moral Revival. The initiative seeks to move poverty to the top of national consciousness through faith-led advocacy. The ELCA social statement on economic life “urges this church to ‘address creatively and courageously the complex causes of poverty,’ ” Amy Reumann, director of ELCA Advocacy, said in a blog post. “The Poor People’s Campaign is a vehicle to help us do that in our day.”

New resources are available to help congregations organize and prepare for “God’s work. Our hands.” Sunday on Sept. 9. Register your congregation and find resources for planning your activities and worship, inviting your neighbors and promoting this annual dedicated day of service within your community. Other materials include a 2018 version of the “God’s work. Our hands.” Sunday Toolkit, and postcards, door hangers and social media content in English and Spanish.

The Evangelical Lutheran Church in Thailand called its first women into the ordained ministry of word and sacrament April 27. Jongkolnee Sampachanyanon Sim and Somporn Kulachote were ordained at the closing service of the church’s 2018 General Assembly. Jongkolnee told the Lutheran World Federation that she wants to inspire other women who feel called to ministry. “I encourage them to go for proper training and to boldly seek ordination, as this is a confirmation of their calling from God,” she said.

United Lutheran Seminary, Gettysburg, Pa., announced May 17 a $30 million anonymous gift given in the memory of James Franklin Kelly and Hope Eyster Kelly. The usage of the gift—one of the largest ever received by an ELCA seminary—is restricted to a new faculty chair and student scholarships beginning in 2019. “This is a transformative gift for the future of the seminary and Lutheran theological education,” said Angela Zimmann, vice president of institutional advancement, in a news release. “Generations of students will be impacted by this legacy.”

The United Methodist Church (UMC) decided May 25 to allow any of its organizations, clergy members or lay members to submit petitions for consideration by delegates at an upcoming special session on sexuality. The UMC will address the issue of same-sex marriage and ordination of LGBTQ clergy during its General Conference in February 2019. The UMC Council of Bishops had earlier endorsed the One Church Plan, which would give pastors and regional bodies the choice to decide whether they would conduct same-sex weddings or ordain LGBTQ clergy.

President Lyndon B. Johnson signed the Fair Housing Act into law in 1968, but recent reports show that many economic practices related to housing security, such as mortgage loan denial rates, still exhibit a systemic racial gap. Many neighborhoods are still just as segregated today as they were in the 1960s, and there is ample research that shows how one’s home and neighborhood predetermine other outcomes in life, such as health, education and job prospects.
At the Unite to End Racism rally in Washington, D.C., Presiding Bishop Elizabeth Eaton called the church to action, saying, “We recommit ourselves to work for racial justice and inclusion, to work against white privilege and to be a church that truly welcomes all.”

The ELCA social statement “Freed in Christ: Race, Ethnicity and Culture” expresses the commitment to “public policy advocacy … that seeks to eliminate racial or ethnic discrimination and affirms the church’s support of legislation that guarantees the right to rent, buy and occupy housing in any place.”

Pushing for greater civil rights in housing is one response to systemic racial discrimination that builds on the experience of ELCA ministries that provide affordable housing for low-income families and increase housing access in higher-opportunity neighborhoods. Churches and members can act by supporting federal programs that combat housing discrimination and using ELCA Advocacy’s template to send a letter to Congress.