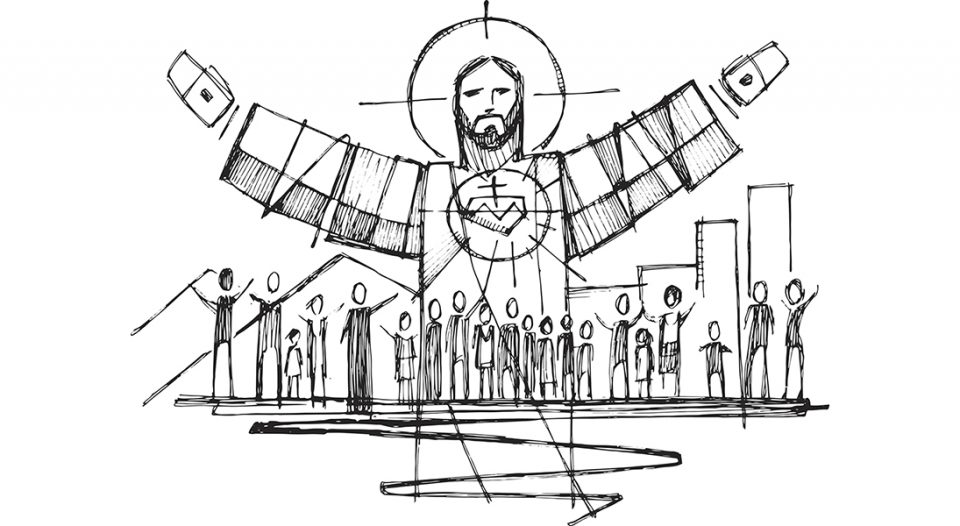 Thad Eure was secretary of state in North Carolina for over 50 years, from the 1930s into the 1980s. He was an entertaining and informative speaker who usually referred to himself as “the oldest rat in the Democrat barn.” He liked to tell a story about a politician at a big campaign rally where they were having a fried-chicken dinner out under a tent. The candidate had spent several hours passing out campaign buttons, shaking hands and kissing babies. After he made his speech, he wandered over to the food tent. As he went through the line he was handed a plate with potato salad, green beans, a biscuit and a chicken leg. He leaned over the table and said, “May I have another piece of chicken?” The woman replied, “One piece per person.” He tried again, “I’m a big guy and I’m pretty hungry and this is just a little bitty leg.” She said, “One piece per person.” Finally, the man lost his temper a bit and tried to pull rank, “Look, do you know who I am?” She said, “No sir, but I know who I am. I’m the chicken lady, and it’s one piece per person.”

Our Gospel lesson turns on questions of identity. Jesus asked the disciples, “Who do people say that I am?” (Mark 8:27). They responded with several interesting theories—John the Baptist, who had recently died; Elijah, who had ascended to heaven without dying and whose return was thought by some to be the first sign of the coming of the Messiah; or perhaps one of the other prophets returned from the dead. Without commenting on the various identities the public had given him, Jesus made the question more personal—asking the disciples, “Who do you say that I am? (Mark 8:29). As usual, Peter jumped in and spoke first, “You are the Messiah” (Mark 8:29). Good answer. But when Jesus began to explain what being the Messiah meant, trouble started. “Then he began to teach them that the Son of Man must undergo great suffering, and be rejected by the elders, the chief priests, and the scribes, and be killed, and after three days rise again.” (Mark 8:31). Peter apparently stopped listening at the “be killed” part—“Suffer?! Be rejected?! Be killed?! No! That can’t be right.”

Peter took Jesus aside to rebuke him. The Greek word here means to “prevent someone from doing wrong.” We might say to “set them straight.” Peter had his own ideas about what being the Messiah meant; he wanted the strong person Jesus, the conquering Jesus, the majestic rescuer Jesus, the riding in at the last moment with trumpets blaring, flags flying, sabers glinting in the sun—the Romans are routed and all is well. That’s the Jesus, the Messiah, Peter was looking for. All this suffering, rejection and dying did not fit with Peter’s understanding of Jesus’ identity. And it did not fit with Peter’s understanding of his own identity, a point Jesus picked up on immediately. “If any want to become my followers, let them deny themselves, take up their cross, and follow me” (Mark 8:34).

This question of identity isn’t just about Jesus; it’s not just about Peter and the disciples—it’s also about us. If Jesus is the Christ, destined for the awfulness of the cross instead of the glory of earthly honor and kingship, then who are we? What exactly does it mean to call ourselves Christians, “Little Christs to one another,” in Luther’s phrase? According to Jesus, it means suffering, rejection and death. And, like Peter, most of us would rather not. We are willing to follow Jesus, to “get behind” the Messiah but not too close behind. Not close enough to get in harm’s way.

This question of identity isn’t just about Jesus; it’s not just about Peter and the disciples—it’s also about us. If Jesus is the Christ, destined for the awfulness of the cross instead of the glory of earthly honor and kingship, then who are we? What exactly does it mean to call ourselves Christians?

So this language about “deny themselves and take up their cross and follow me” is difficult, very difficult, for most of us. Our desire to be good people, to serve the Lord, to follow Jesus comes into conflict with a basic human instinct for self-preservation, particularly if we hear and understand it in a borderline literal manner as calling us to physical death in pursuit of our faith.

If we think that to deny self and take up a cross, to lose our lives for others, means to make some huge and heroic sacrifice on behalf of Christ and the world, then most of us fail miserably in the “following Jesus” department. Instead, we live perfectly ordinary, pedestrian lives hardly distinguishable from the lives of our unbelieving neighbors.

Except for this: If we know who we are as beloved and baptized children of God, marked with the cross of Christ forever, then every day is alive with possibilities, rife with opportunities to die a little to self and to live a bit for someone else.

Do you know who you are? The server in the tent knew who she was. She was “the chicken lady,” and her job was giving out chicken, one piece at a time.

Do you know who you are? Jesus knew who he was. He was the Messiah and his job was to preach, teach, heal and go to the cross.

Do you know who you are? We are invited this day to remember that we are baptized and beloved children of God, marked with the cross of Christ forever.

God will always rally for us