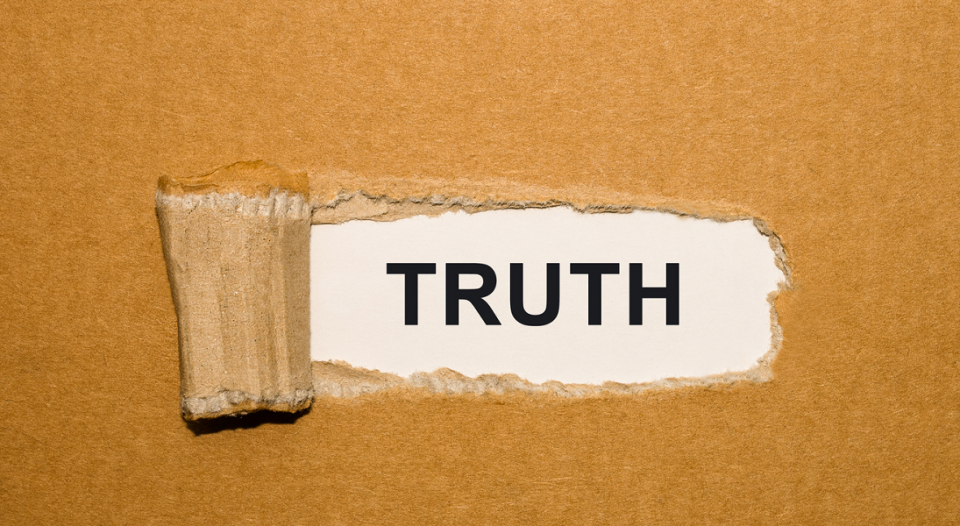 Editor’s note: On Oct. 18, the church commemorates the Feast of St. Luke, Evangelist.

In 1959, Philip Roth published “The Conversion of the Jews,” an amusing short story about Ozzie Freedman, 13, who is driving his rabbi crazy with questions about the divinity of Jesus and the virgin birth. If God created the world in six days with astonishing variety, Ozzie wonders why the creator isn’t able to do just about anything, including making a baby without intercourse.

One day the rabbi loses his temper with Ozzie, who runs from the classroom and locks himself up on the roof. The story ends with Ozzie jumping into a net held by firemen, but only after he succeeds in extorting theological confessions from those on the ground.

One finishes the story unsure whether Roth has much regard for any religion. He seems to lampoon the unquestioning expectations from his Jewish boyhood and also levies broadsides against the Christian religious establishment sometimes at ease with the coercion performed by Ozzie from his pulpit roof.

This month the church celebrates Luke’s ministry, whose Gospel was written so Theophilus might know the truth concerning the things about which he had “been instructed” (1:4). That last word comes from the verb catecheo, from where we get “catechism.” Theophilus was probably a recent Christian convert, either a catechumen about to be baptized at Easter or a neophyte, recently baptized and already catacheo-ed (indulge me), awaiting further enlightenment.

For Luke, there is instruction and there is truth—related but distinct enterprises. It’s possible to receive the former without the latter. Every pastor knows the agony of requiring memory work in confirmation class without the truth of the exercise ever clicking. We’ve instructed plenty of people without helping to form them in truth.

For many years I’ve saved an article describing a lecture given at Yale Divinity School by an Orthodox priest on the development of the creeds. When the lecture concluded, a student asked: “What can one do upon finding it impossible to affirm certain tenets of the creed?”

For Luke, there is instruction and there is truth—related but distinct enterprises. It’s possible to receive the former without the latter.

“Well, you just say it,” the priest replied. “It’s not that hard to master. With a little effort, most can quickly learn it by heart.”

“No,” the student said, “you’re not following me. What about when I have difficulty affirming certain parts of the creed—like the virgin birth?”

The priest kept right on. “You just say it. Particularly when you have difficulty believing it, you just keep saying it. It will come to you eventually.”

The frustrated  student finally called out, “How can I, with integrity, affirm a creed in which I do not believe?”

I love the priest’s response: “Young man, it’s not your creed. It’s our creed. Keep saying it, for heaven’s sake! … For some, it takes longer than others. … Eventually it may come to you. Even if it doesn’t, don’t worry. It’s not your creed.”

The priest, of course, was confronting an old culturally accepted assumption—that we can be formed in truth apart from any particular tradition. This doesn’t mean church members parrot things robotically like “the earth is flat” until we come to believe just about anything. We discern the truth in a community of people willing to both listen and challenge. Formation in truth requires unhurried time. There is an art in teaching truth without coercion or manipulation.

Luke’s Gospel closes with powerful words from Jesus: “I am sending upon you what my Father promised; so stay here … until you have been clothed with power from on high” (24:49).

Then these final words: “They were continually in the temple blessing God” (24:53). Waiting, presumably, for all the catechesis and learning to be empowered by the Spirit of truth.

Voices of Faith   Faith and spirituality, Gospel of Luke

Lectionary blog: Waiting can be hard