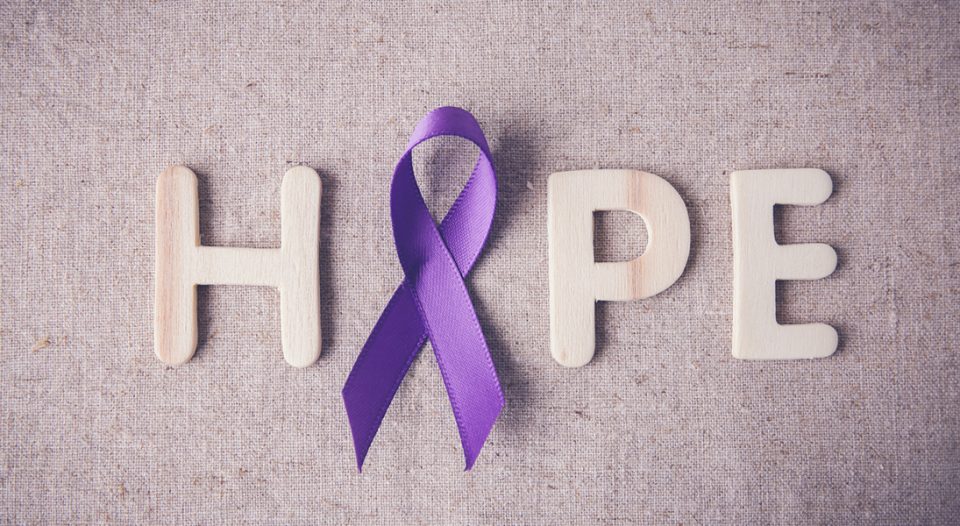 “But Tamar put ashes on her head and tore the long robe that she was wearing; she put her hand on her head, and went away, crying aloud as she went” (2 Samuel 13:19).

While the story of Tamar may not be immediately familiar to many Christians, the deep grief and shame this verse invokes are unmistakable to the countless readers who, like her, are victims of domestic and intimate partner violence. One of the most striking features of Tamar’s tragic story is the shame she is forced to bear, though she is the victim. Her brother Amnon rapes her. Her other brother, Absalom, forces her to return home and keep the abuse secret. When her father, King David, learns of the abuse he does nothing. Yet it is Tamar who is the outcast. This part of Tamar’s story is likely familiar to victims in our own time.

While contemporary churchgoers may be unfamiliar with Tamar’s story, they may well have heard another text that is often connected to the sin of domestic violence: “Wives, be subject to your husbands as you are to the Lord. For the husband is the head of the wife just as Christ is the head of the church, the body of which he is the Savior. Just as the church is subject to Christ, so also wives ought to be, in everything, to their husbands” (Ephesians 5:22-24).

This text, often presented without the verse that precedes it (instructing all members of the household to be subject to one another), has been used frequently to justify the subjugation of women and even to endorse intimate partner violence. Though the Bible contains discourses about bodily autonomy and justice for vulnerable people that were revolutionary for its time, it also contains passages like the one above, which can be used to create tremendous harm.

God’s word not only tells us abuse happens and always has, but that abuse is a violation of God’s will for the individual, for entire communities and, indeed, all of creation.

Though the church is the place we might most expect to provide sanctuary to victims, this is often not the case. In a 2010 survey of Protestant clergy by Sojourners magazine, 74 percent of respondents significantly underestimated the amount of domestic and intimate partner violence occurring in their congregations, and 44 percent were unaware of resources in their community to assist those suffering from its effects. Most distressing, even pastors who were aware of the frequency with which abuse occurred often provided counsel not in keeping with contemporary best practices and, in doing so, perpetuated more harm.

We can and must do better. In the U.S., more than 30 percent of women and 10 percent of men will experience domestic or intimate partner violence, and while research is limited on abuse affecting gender-expansive people, many estimates indicate rates exceed 50 percent. Scripture highlights stories of people of all genders who experience domestic and intimate partner abuse, including that of Joseph, believed by many scholars to have been transgender or gender-expansive. Joseph, a slave in the house of Potiphar, is assaulted by his master’s wife, falsely accused of rape and imprisoned. As with Tamar, his assault is met with derision and results in further punishment and abuse (Genesis 39).

Joseph’s and Tamar’s stories are not a rarity—we hear throughout the Bible that the suffering of society’s most vulnerable individuals is of utmost concern to God. God’s word not only tells us abuse happens and always has, but that abuse is a violation of God’s will for the individual, for entire communities and, indeed, all of creation. When we are wounded, the world suffers.

What is the most appropriate way for Lutherans to proceed when they suspect or know of abuse, especially within their congregations?

First, it is crucial to understand that Scripture does not condone domestic violence. While there are certainly texts instructing partners in intimate and familial relationships to submit to one another, there are none instructing them to accept violence, and there are a multitude of texts expressly forbidding physical, sexual and psychological abuse (including Colossians 3:8, Malachi 2:16-17, Ephesians 5:28).

It is also crucial to ensure leaders in every congregation receive basic education on best practices for assisting victims. One place to start is “Ministry with the Abused,” a joint ELCA and Evangelical Lutheran Church in Canada publication. Another is attending trainings from agencies specializing in domestic and intimate partner violence, especially those that focus on the needs of LGBTQIA+ people.

Lastly, every ELCA member can help improve the outcomes for victims of domestic and intimate partner abuse by naming it. By telling the stories of victims in Scripture; by being willing to discuss public cases of abuse from the pulpit in Bible study and beyond; and by naming our own abuse (when it is safe to do so), we can create a church in which the Bible is used not as a weapon against those who suffer, but becomes a shield for everyone in need of refuge and strength (Proverbs 30:5).

Jessica Davis
Jessica Davis is the educator and chaplain for #decolonizeLutheranism, a grass-roots movement seeking to elevate marginalized voices in the ELCA. When not writing, teaching or preaching, she can usually be found making music or celebrating the beauty of creation in her work as a makeup artist.