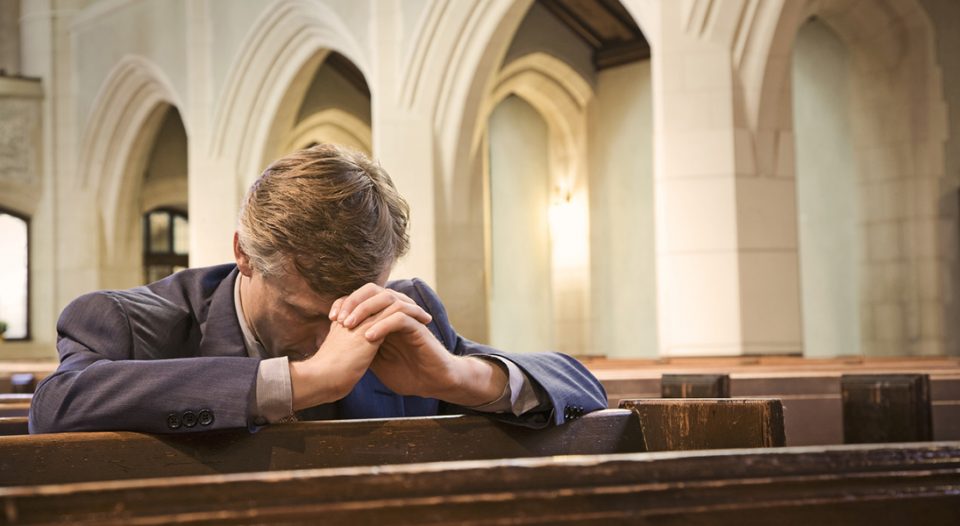 The liturgical season prior to our celebration of Jesus’ resurrection has tremendous variety around the world. For Christians who practice some form of Lent, it’s an important season of preparation. We prepare to celebrate Jesus’ victory over death, but, historically, the church also prepared for the annual time when new members were baptized and welcomed fully into fellowship.

For almost two millennia, Christians have spent the time before the commemoration of Jesus’ death, resurrection and baptism seeking to examine and repent of their sins. Looking at three terms for this penitential season will help us understand how Lent has functioned in the church calendar.

In Latin, the Lenten period is called Quadragesima (40th). From this term we derive the Spanish word Cuaresma. Lent is a 40-day period of spiritual introspection that, for Catholics and Protestants, occurs over 46 days. Why 46 days? During Lent, Sundays are miniature reprieves from the hard work of preparing ourselves. On Sundays we relax and celebrate that even during the season of self-examination for sinful patterns and habits in our lives, Jesus has already claimed and saved us. But Monday through Saturday, we are to get back to work of preparing our hearts (Job 11:13-14).

In other languages, Lent is literally called “fast time.” German Fastenzeit, Norwegian Fastetid and Amharic Tsome all point to the reality that abstaining from certain foods and luxuries during Lent is one way we emulate Jesus (and Moses and Elijah) in his 40-day fast.

Even baptized Christians who had fallen back into sinful patterns looked to Lent as a time to be reimmersed in God’s glorious light.

By fasting from certain foods, we train our minds and bodies to overcome a desire for luxuries. We also contemplate how humans don’t live on bread alone, but on every word that comes from God’s mouth (Luke 4:4). According to the accounts of the martyrs of the early church, one of the means of inducing apostacy was by starvation. Christians regularly fasted throughout the year to train themselves to prefer devotion to Christ over food.

Lastly, in English we call this season Lent. This comes from the Old English Lencten and probably from a Proto-Germanic lengatinaz. Both words literally meant “time of lengthening” and referred to spring when the days get longer in the Northern Hemisphere. Adding more light to our lives during the spring season of Lent is both literal and metaphorical.

As those who were preparing to be baptized grew closer to being claimed by God in the baptismal waters, dying with Christ and being raised with him, they looked forward to a brilliant future in God’s kingdom. Moreover, as the early church expanded, the whole community would undertake the Lenten fast in solidarity with the soon-to-be baptized to celebrate the continued dawning of God’s kingdom in their midst. Even baptized Christians who had fallen back into sinful patterns looked to Lent as a time to be reimmersed in God’s glorious light.

The opportunity to once again use this penitential time of introspection to fulfill the command to take up our crosses and follow Jesus is what I love most about Lent. It’s difficult to fast from distracting luxuries and have introspection to root out sinful patterns. But, like a good spring cleaning, our spiritual lives will be better for it. Whether we call it Cuaresma, Fastetid or Lent, this season is an opportunity to prepare ourselves to fully celebrate Jesus’ victory over sin and death.

Considerations for this Lent

On giving up and taking on

A survival guide for Lent

When the scars come out