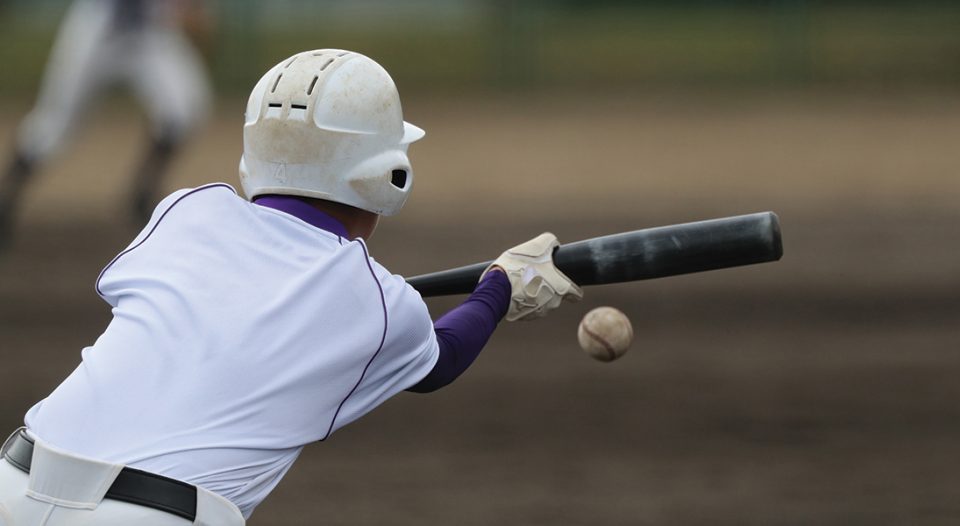 A sacrifice is giving up something valuable to gain a greater treasure. As a child, I sacrificed my precious free time to participate in park district programming, which afforded me enriching experiences like pony league baseball.

Once, during playoff season, our team had a chance to win the championship game. It was the bottom of the seventh inning and the score was tied 6-6. Our star player was in the batter’s box, with a runner on second. The pitch count was three balls, two strikes. Those of us relegated to the cheering section were anticipating the surprise on visitors’ faces when she would inevitably clear the bases with a line drive.

The 60 mph fastball approached the plate in seemingly slow motion. At the last minute, our batter broke her stance and placed the barrel of the bat in the center of the plate, gently bunting the ball down the first baseline. She gingerly trotted toward the base, intentionally wasting a profound opportunity. The catcher scooped up the ball and hurled it to first for the force-out. As the catcher gloated and fans hurled insults, our coach—understanding the uniqueness of the moment—smiled and yelled, “Well done!”

While the opposing players and crowd fixated on the supposed mistake, they had forgotten our runner on second, who was now rounding third and heading home for the score. Something bigger was going on than the force-out at first base.

In John 12:1-8, a lectionary reading for the first week of April, Jesus returns to Bethany for a meal with the disciples, Lazarus, Mary and Martha. In an act of bold devotion, Mary pours expensive perfume on Jesus’ feet and wipes them dry with her hair.

Judas was chagrined by Mary’s foolish behavior, and, like the hecklers at the baseball game, he began to undermine her: “Why was this perfume not sold for three hundred denarii and the money given to the poor?” (v 5).

How would Mary respond to such an indictment from one of Jesus’ most capable ministers? How could anyone argue against helping the poor? She would not have to. Jesus defended her.

In baseball, when a batter intentionally bunts or hits a pop fly to advance a runner on base, the play is recorded as a “sacrifice.” Our star player made a sacrifice. So did Mary.

This moment of extravagant love points us toward something bigger going on in the Gospel—God’s play for Good Friday, when Jesus makes the ultimate sacrifice for us all.

More than a game

Why did Jesus die?