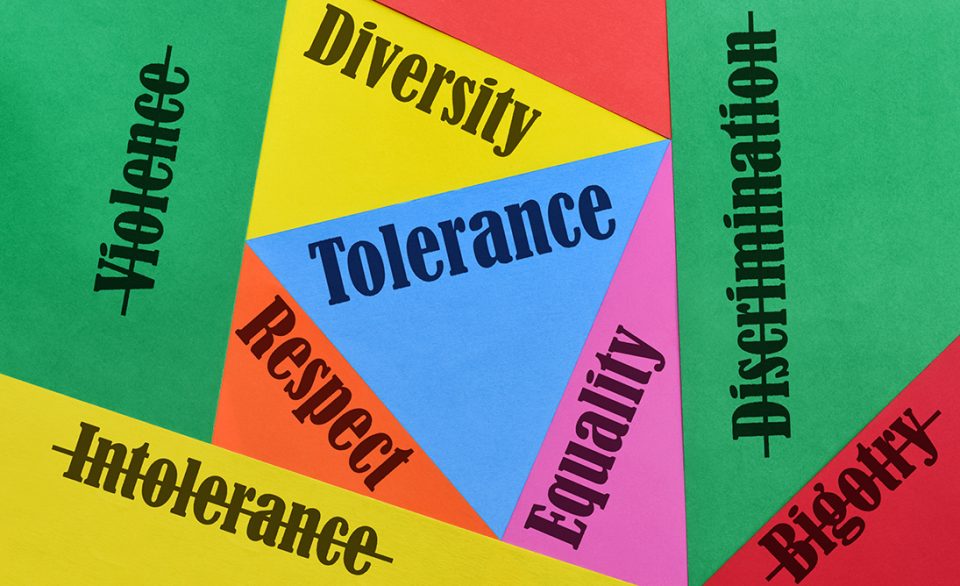 I write these lectionaries about a month before they are posted so they can be edited and formatted. Accordingly, I try to stay away from mentioning contemporary or recent events that might become outdated or move from our collective consciousness on to the next story, fad or crisis. Yet I’m writing this in the aftermath of the shooting in the synagogue in Poway, Calif., and six months after the shooting at a Pittsburgh synagogue with a sad confidence that the white nationalism and Christian anti-Semitism that fueled this violence will still need discussion. We Christians must discuss it, as the shooter referenced his interpretation of Christianity and the Bible as a reason for his murderous acts. Let us, then, turn to that Bible to find a better word.

This week’s reading from Acts can help us think about anti-Semitism. Paul and his companions are traveling around Philippi, getting to know its inhabitants. They meet an enslaved woman who is possessed by an evil spirit. Her owners use her demonic possession to tell fortunes for a price. The woman begins following Paul, shouting: “These men are slaves to the Most High God, who proclaim to us (or “to you”) a way of salvation” (Acts 16:17). The woman, though doubly enslaved, nonetheless is the instrument of announcing salvific freedom to others. Eventually, Paul exorcises the demon and she is freed. Her owners, upset that their means of earning extra money had ended, attack Paul and his companions, citing their Jewishness as the problem.

The accusation rang throughout the marketplace: “These men are disturbing our city; they are Jews and are advocating customs that are not lawful for us as Romans to adopt or observe” (Acts 16:20-21). What were the illegal customs that Paul and Silas advocated? Many Jews were Roman citizens, and worship of the God of Israel was allowed throughout the Empire. This passage is just one more example of the old anti-Semitic slander that Jews are permanent outsiders, unable and unwilling to assimilate.

The men of the city were aggrieved that God, through Paul, had freed their slave from her demons, even while she remained enslaved to her human masters. The proclamation of even modest human dignity—that no human should be degraded to the point that their possession by evil spirits becomes a money-making opportunity for others—seems to be what really aggravated the owners. But they fired up the crowd with anti-Jewish passions. A lynch mob quickly forms, and the magistrates have Paul and his companions publicly stripped and severely flogged (Acts 16:22-23).

The magistrates order the jailer to keep the prisoners “securely,” a command he interprets to mean they should be locked in the innermost cell in chains and stocks. Paul and Silas are seen as dangerous to the Empire. Their preaching that, among other things, the God of Israel is passionate about releasing prisoners and demands that humans make progress toward liberation is a threat to human systems of subjugation. In Charlottesville, no less than at Philippi, we see what happens when the glorification of systems of subjugation like the Confederacy and the modern idolatry of cruel slave-masters like Robert E. Lee are confronted by those who decry such evils: outbursts of racist violence and anti-Semitism.

Nationalism, white or otherwise, becomes unthinkable and untenable for Christians when we realize that Christ’s church across the millennia has been made up of people from every tongue, tribe and nation.

But we have hope in the example of the jailer. When a violent earthquake shakes the prison walls, opens all the doors and unchains all the prisoners, the jailer repents and becomes a follower of God’s Messiah, who endured and overcame violence. The jailer practices true repentance—he takes action to undo the harm that the Empire has wrought. Paul and his companions were beaten, and the jailer washes their wounds (Acts 16:33). They were confined by the authorities, and he sets them free and brings them to his own home (Acts 16:34). Where the crowds had attacked Paul and Silas, the jailer honors and serves them food (Acts 16:34). This is what those who follow Jesus should be doing. We need to acknowledge how we have participated in evil systems and then work to undermine violent systems that join racism, mob-violence and government policy to debase the image of God in our neighbors.

In John 17, Jesus prays for a radical unity among his followers throughout time and place. Jesus asks God to make us one just as he and God the Father are one in each other (John 17:21). For believers in the Trinity, the level of unity Jesus longs for his followers to enact is a mystical paradox in which we as individuals no longer make sense and are only understandable as part of a greater whole. Nationalism, white or otherwise, becomes unthinkable and untenable for Christians when we realize that Christ’s church across the millennia has been made up of people from every tongue, tribe and nation.

Sadly, there will be more anti-Semitic and racist violence. But when that does happen, the people of God must rise with one, united voice to proclaim that it is a grave sin to injure any image-bearer (as all humans are). Further, we must repent in word and deed until we dismantle systems that injure the dignity of any of God’s children.