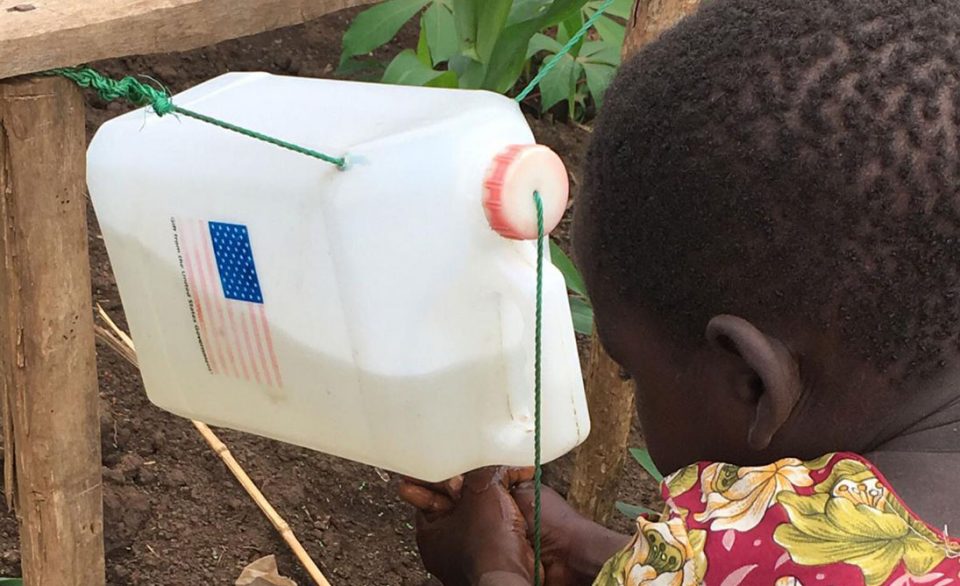 Following confirmation of the first cases of the Ebola virus (EVD) in Uganda by the country’s Ministry of Health and the World Health Organization (WHO), The Lutheran World Federation (LWF) country program is working with the United Nations Children’s Fund (UNICEF) to increase community awareness about the virus in three potentially high-risk districts.

On June 11, Uganda’s health ministry and WHO reported the first ebola-associated death of a 5-year-old who had recently arrived in the country from the neighboring Democratic Republic of Congo (DRC), where the Ebola outbreak is ongoing.

The current LWF response scales up intervention measures the country program had put in place in 2018 after the WHO revised its risk assessment for the ebola outbreak in the region, moving Uganda from the “high” to “very high” risk category. LWF’s increased intervention will be in the DRC border districts of Kyegegwa, Rukungiri and Rubirizi, targeting a population of 203,134 people.

The LWF is mainly mobilizing the community using communication strategies that include interpersonal communication, community engagement and capacity building. Trained village health teams will conduct a range of activities to provoke engagement in EVD preparedness, prevention and control. These will be complemented with the ongoing mass media EVD campaigns such as radio, distribution of a range of EVD awareness materials including posters produced with UNICEF support, and the use of social media. Steps have also been taken to ensure the safety and security of staff.

LWF Uganda works directly with approximately 450,000 refugees out of a total 1.2 million refugees in Uganda, mainly from the DRC and South Sudan.

This story was provided by Lutheran World Federation communications and was first published here.

An investment for the future