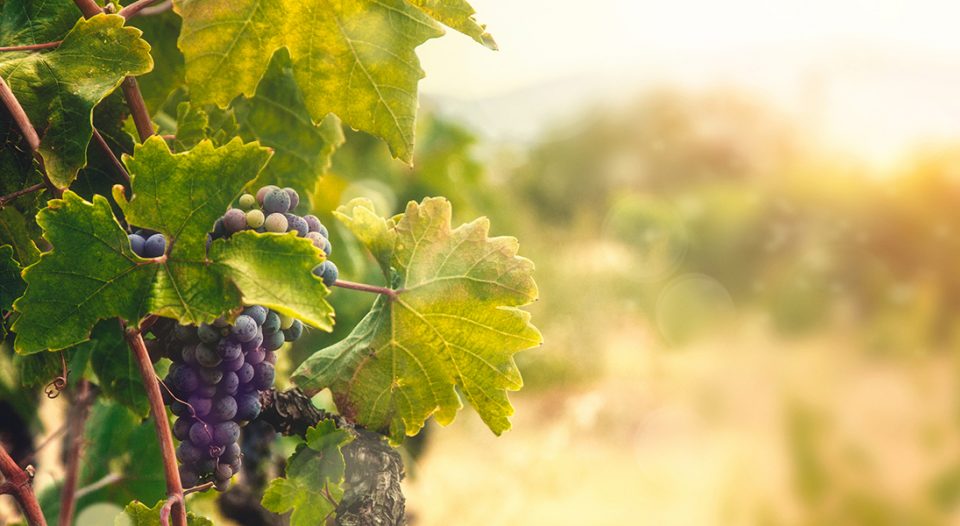 I’ve started a new call and we are still looking for a house. In the meantime, we’re renting space in the home of my wife’s pastor from her childhood. He and his wife have been profoundly gracious, even to the point that this retired pastor takes my son up and down the rows of his garden, allowing him to pick peas, grapes and especially raspberries that they find ripened and ready.

Due to the weather, too much shade and pests, the raspberry harvests have been rather disappointing. My son, on a recent trip through the bushes, actually punched a bunch of leaves and said, “I hate you raspberry!” After chiding him for using the “H-word,” I asked him why he was so upset. He said he used to get lots of raspberries, but now there are none for him to eat. His anger at the disappointing plants colored how I read this week’s lectionary passages.

Psalm 80 presents a touching example of God’s care for God’s people. Whereas my landlord planted his raspberries in full shade, gave them almost no support and didn’t give them any water, God took extravagant care of God’s vine. The vine represents the people whom God brought out of Egypt and planted in a specific place (verse 8).

The poetry of verse 9 is difficult to render successfully in English because it contains two doubled terms in Hebrew. The roots פּנה (turning) and שׁרשׁ (rooting) are the center of the first and second, and then third and fourth words of the verse, respectively. The terms are doubled here to give emphasis and intimacy to God’s work in planting the people in the land. A clumsy, but faithful, translation of the verse might be: “You turned [the soil] with turning, and it took root by rooting, and it filled-up/fulfilled the land.” The psalmist wanted the hearer to know the great care that God took in planting people in the land, and the abundant success they had in rooting and making it their home.

The vine of Israel was so successfully planted that the mighty cedars (northern neighboring kingdoms) became the supports of the grapevine, and the mountainous areas (southeastern neighboring kingdoms) were covered by its shade (10). But then, inexplicably to the psalmist, God abandoned the vine, allowing it to be abused by passersby (12) and ravaged by wild animals (13).

For the reason behind God’s stunning reversal, we must turn to the prophet Isaiah. His “vineyard song” is the story of the rise and fall of the Israelites and Judahites in one chapter. Again, God used the image of well-tended vines to describe how God had taken care of God’s people (Isaiah 5:1-2). And again, God smashed down the wall to allow the vineyard to be overrun and destroyed (5-6). The reasoning for the destruction is clear in Isaiah. God planted the vineyard expecting it to produce fruits of righteousness and justice (7).

The psalmist wanted the hearer to know the great care that God took in planting people in the land, and the abundant success they had in rooting and making it their home.

The word that we translate as “expected” means something like “bind” or “collect” as if at harvesttime. The prophet painted a picture of God planting a garden, and then sitting and waiting, expecting that the harvest of works of righteousness and justice would be so abundant that they could be collected together as sheaves of wheat. But, utterly disappointed by the poor harvest year after year, God finally destroyed the carefully planted and tended vineyard.

We see this notion of divine impatience for a good harvest in Luke 12. Jesus can’t wait for the fire to be cast throughout the world (49), for his “baptism” to be completed (50) and for his divisions to be accomplished (51-53).

As an example of the divisions he came to bring, Jesus paraphrased Micah 7:6 to say that sons and fathers, mothers and daughters, and mothers-in-law and daughters-in-law will be opposed to one another. Jesus’ words seem confusing and, frankly, un-Christlike at first. But the Micah reference is important, and we miss Jesus’ meaning if we don’t understand why family is divided against family according to the verses surrounding the one that Jesus alluded to.

Divisions occur because some humans have become like briars and thorns (Micah 7:4) that invade and take over pleasant vineyards and cause bad harvests while others choose to look to the Lord (Micah 7:7). Jesus isn’t causing family divisions for the fun of it. Rather, in keeping with the presentation of God’s character in the rest of Scripture, divisions come as God plants a metaphorical vine (of people) in order for them/us to be productive and enable a harvest of justice and righteousness (John 15:1-8). Some vines produce justice and righteousness; some work against justice and righteousness.

God’s character is consistent throughout Scripture. God lovingly seeks out humans and desires that we would work righteousness and promote justice in the world. And when we don’t, God is upset, frustrated and, frankly, surprised at having expectations dashed. But the good news is that, even when we disappoint God, Jesus saves us from our failures and disappointing harvests of righteousness. We respond to this free gift of salvation, however, not by saying that working justice is not important, but by setting our shoulders to the task and working toward a harvest of justice and righteousness that will be pleasing to God.