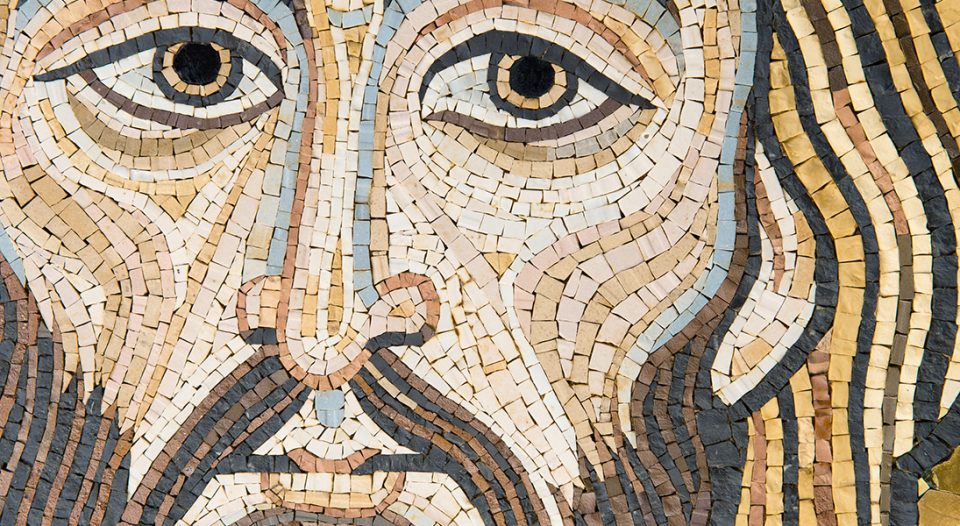 Friends, we have done it together: we made it through another liturgical year! I know most of us mark the new year that comes over a month from now, but this is also a worthy celebration. All the more so, because this year was the last of our three-year cycle of readings—we will start over next week with the first Sunday of Advent in Year A. But as the readings, the liturgical years and church seasons change, on this Christ the King Sunday, let us turn the discussion to what never changes—our savior, messiah, king and friend, Jesus.

Long ago, amid international turmoil, national tragedy and shifting cultural norms, the prophets pointed to a time when God would come to the people as a good shepherd, to lead God’s people rightly and fairly (Jeremiah 23:3-4). Jeremiah prophesied that God would anoint a righteous branch from the cut-down tree of the Davidic line who would reign as king and execute justice and righteousness (23:5). In a time of corrupt, idolatrous rulers and merciless foreign oppression, the people of the Kingdom of Judah longed for someone whose name proclaimed: “the Lord is our Righteousness.”

Several hundred years later, the kings and international powers had changed, but the situation had not. Judea was under the thumb of the corrupt and murderous Herod the Great. The Romans had backed him in his war against the last Hasmonaean king, and they had invaded Jerusalem to do it. Amid the intrigue and violence, Zechariah the priest blessed God for the news that he would have a son who would prepare the people for their Lord (Luke 1:16-17). When Zechariah was able to speak, he blessed God for sending a mighty savior (1:69) who would save the people from enemies who hate them (1:71) and allow the people to serve God without fear of their enemies (1:74).

The coming savior wouldn’t save by violence, but with tender mercy breaking forth as the dawn that would illuminate the path of peace (1:78-79). The coming messiah would be that rarest of figure in history, one who inspires a world-changing revolution—but does so through peaceful means rather than war.

Jesus is all these things: liberator, guide, judge, king, creator, sustainer and redeemer, but also, he is somehow fully human.

We follow this savior, who is the longed-for hope of his people to provide an end to oppression and guidance in the ways of justice and righteous. But even more than a righteous king, Jesus is revealed as the linchpin of creation, who holds everything together, and who is the key to the first and second creation. Jesus is all these things: liberator, guide, judge, king, creator, sustainer and redeemer, but also, he is somehow fully human.

Jesus, in whom the fullness of God was pleased to dwell (1:19), nevertheless allowed himself to be murdered by—and on account of—humans. As he was dying, a fellow convict cried out that Jesus should remember him when he entered his kingdom. This plea of desperation from one dying man to another is our best hope. Jesus’ assurance to the man is the eventual promise to all of us, that one day we will be with him in paradise. Jesus didn’t despise the lowly, but instead suffered with the rejected, the conquered, the convicted and even the executed.

Therefore, on Christ the King Sunday, we must hold all of this together: Jesus as liberator, Jesus as righteous guide, Jesus as linchpin of creation, and Jesus as executed (and risen) human. We worship Jesus not just as king, but as Lord and messiah, who does all things, and reconciles all things to God.