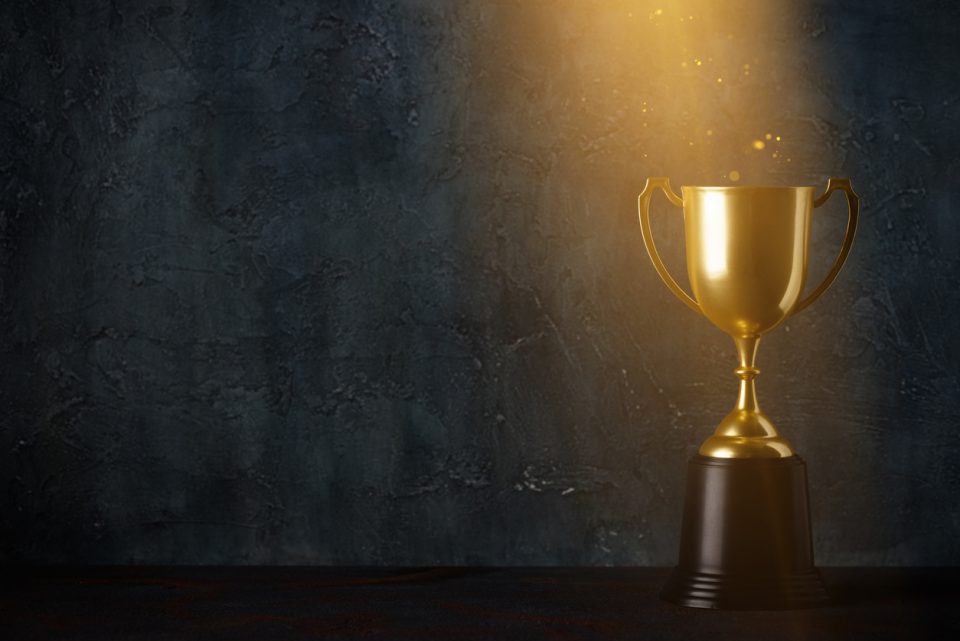 The sight is familiar.

The artist walks up to the microphone, triumphant music playing, and the host invites them to speak. The artist looks at the trophy and says, “Wow. I’m speechless. First, I’d like to thank God .…”

Or consider the pressroom after a pivotal game, such as the one in early September when the Chicago Bears narrowly defeated the Denver Broncos with a field-goal kick in the last second of the game. In the postgame interview, new kicker Eddy Piñeiro said, “If you don’t believe in Jesus Christ, you better start because he’s real. I promise you that.”

The irony is that the Bears’ postseason last year ended when Cody Parkey missed a last-ditch field-goal kick against the Philadelphia Eagles. Leaving the field, Parkey was seen pointing to the heavens and joining the team in a postgame prayer.

So, did God help Piñeiro’s field goal but reject Parkey’s? Did God help the Grammy-winning artist beat out the competition?

We run into confusing faith territory when we start equating victory as being God-ordained. This isn’t a new practice, of course. The Hebrew scriptures are full of stories in which battles won are credited to God siding with the victors and, conversely, battles lost are blamed on God turning away from those who were defeated.

But our theological sensibilities have shifted since then, right? If the message of Jesus is that God loves all, or that God blesses the poor, outcast and marginalized, then God isn’t on the side of the winners. Rather, God comforts those who didn’t win in the game of life.

When those ancient ideas about winning wars are viewed through the lens of Christ, the refracting adjusts those pronouncements of God being on the side of winners into God calling those with the upper hand to take their place with those at a disadvantage.

In other words, I’m uncomfortable when anyone defines a victory of any sort as being God-ordained because the Jesus of the Gospels was a loser in almost every sense that the world uses.

If the message of Jesus is that God loves all, or that God blesses the poor, outcast and marginalized, then God isn’t on the side of the winners. Rather, God comforts those who didn’t win in the game of life.

We have the ability—and even the responsibility, perhaps—to thank God for the gifts we receive in life. Gratitude is always welcome.

But I don’t think we can say with any intellectual or theological honesty that God cares about the outcome of any professional sports game or awards show.

It’s a striking faith statement, but it bears repeating: God doesn’t care. At least I can’t imagine how God might care about such things in light of the life and message of Jesus.

I don’t think we can or should say with certainty that a particular outcome was God-ordained because that sounds more like superstition than the faith we see in scripture.

If we start believing that God cares about the outcome of sports games and award ceremonies, we need push the idea only a little further to believe that God takes sides in a war of aggression, or against that country or “those people.” We run the risk of turning God into our professional handler rather than being changed by a God who calls us to lose our life more often than win.

Speaking with gratitude and honesty is difficult in this life of faith. Let us give thanks to God in many and various ways, but when it comes to sports, awards and the like, perhaps we can shrug our shoulders and say, “I’m happy for them, but I’m not sure God cares about that.”

And then go out and be with the lost, lonely and forsaken in a world that interviews the winners just a little too often.