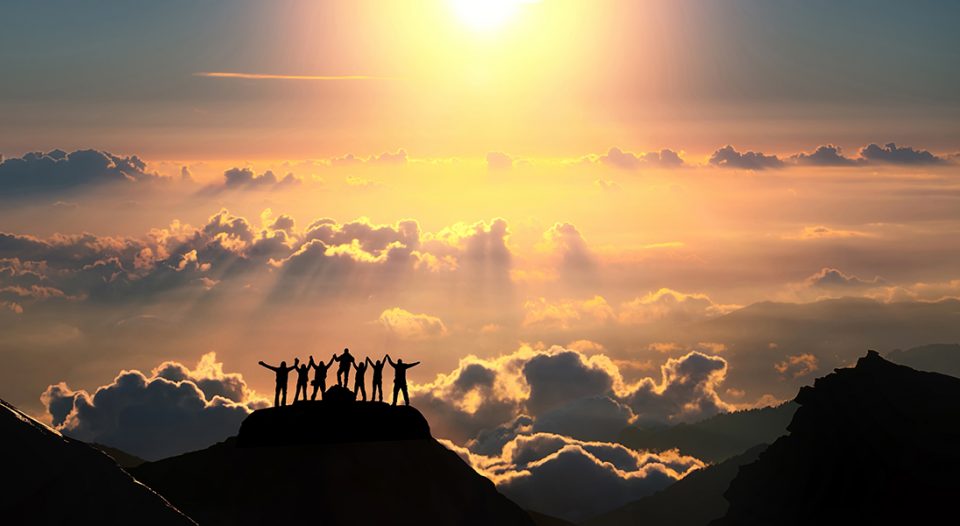 My sons have happened upon Matthew 20:16—”the last shall be first ….” They are now playing all sorts of games, trying to engineer being “last” in such a way that they will end up getting what they want. My 3-year-old loudly proclaims, “I want ice cream last” and then is upset if he really is last. My son is honest and transparent (if a little tricky) in letting me know what he really wants and when he wants it. I try to be honest and transparent with God, but I am also probably a bit sneaky in trying to get what I want. No one wants trouble, sadness or contempt from others. And yet, most of us will experience unpleasantness.

The lectionary readings for this week point out how the godly have dealt with suffering.

The residents of the northern tribal areas of the Kingdom of Israel were familiar with invasions and incursions. Their neighbors, the Arameans, mounted cross-border raids into the Israelite territories, such as Naphtali and Zebulon (2 Kings 5:2). When the Assyrians and Babylonians marched into the Holy Land, they came through the northern tribes’ territory first. The prophet rightly proclaims that there was anguish and the northern Israelites had lived with their neighbors’ contempt (Isaiah 9:1). Histories show these lands were the first to be seized, and the people were the first to be captured or killed by invaders. But these people, who were so used to conquest, were promised that they would trade their neighbors’ contempt for their own glory. The surrounding lands of the north—the Galilee, the coastlands and Transjordan—would all share in the glory to come.

This joyous glory was caused by God’s chosen nation expanding. In whatever way the nation expanded (more on that below), it led to the people, who had become so accustomed to being conquered and abused, to realize a new freedom:

For the yoke of their burden,
and the bar across their shoulders,
the rod of their oppressor,
you have broken as on the day of Midian (Isaiah 9:4).

No one likes to be last, or weakest or lose all the time. So imagine what good news it is for God to proclaim to the people of northern Israel that they would have peace and the weapons of their oppressors would be broken.

Several hundred years later, in Jesus’ day, the oppressors’ weapons were still strong. After being baptized and successfully resisting temptation in the wilderness, Jesus came back to, presumably, the site where John was baptizing people. When Jesus heard that John had been arrested, he withdrew to the Galilee and to Capernaum (Matthew 4:13). After learning that his own family member had been arrested by the tetrarch of Galilee, Herod Antipas, it makes a great deal of sense for Jesus to leave not only his hometown of Nazareth, but to look for some solace in Capernaum (literally, Village of Comfort). But Jesus didn’t lay low. Instead he proclaimed the immanence of the kingdom of heaven. Jesus proclaiming the good news of God’s reign and rule in old lands of Naphtali and Zebulon fulfilled Isaiah’s prophesy that those who lived in the shadow of death in those too-often-conquered lands would see a bright light. That dawning light was Jesus declaring God’s kingdom.

Jesus proclaiming in the northlands that God’s reign was at hand was indeed another kingdom sweeping into the area. But in this kingdom, the rod of the oppressor is snapped. Those who have been made to suffer by being forced to carry others’ burdens are not only given freedom, but they are set free from fear and set free for joyous glory.

As these same Scriptures speak to us today, what are some places in the world or in our neighborhoods that have been too often the scene of violence and abuse? What might it look like for God to proclaim the end of suffering for those folks, and the disarming of those who have caused their suffering? And how could we do God’s work of breaking the rod of the oppressor with our hands? God’s Spirit is on the move now as she has always been, and God’s kingdom is advancing now as it has always been. Our call as baptized followers of Jesus is to be the hands and feet of our Lord in announcing freedom and breaking the rod of the oppressors.